Congratulations, Mini, You Made The Stupidest Turn Signals Ever

I'm all for having fun with taillights, but come on, there are just some lines you don't cross

So - someone actually came up with that design, it went through various levels of development and approval, and there weren’t enough people in that chain that recognized how terrible the idea was to kill it?

except in the UK

I hadn’t clicked on any of the links, so maybe this was already obvious to everyone - but my wife just pointed out that it is supposed to look like the UK flag.

Yes, it’s based on the UK flag.

Agree. The Union Jack has been a big part of the Mini brand. They’ve put it on the side mirrors, and on the roof of cars. I get it.

I wonder if they just got so caught up in that branding that they only saw the flag and couldn’t see the arrow. Or maybe they saw the arrow and said screw it, let’s do it anyway. 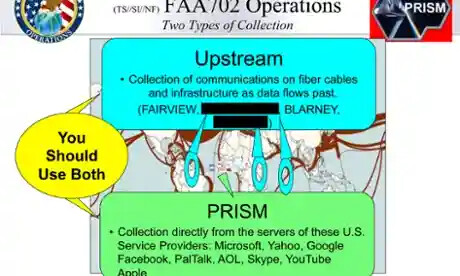 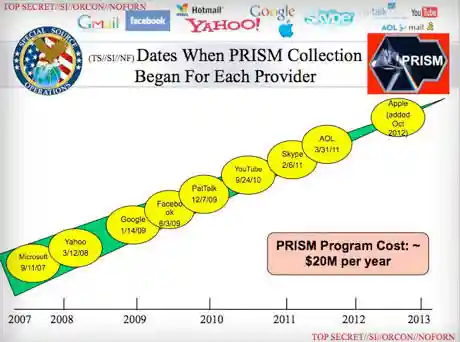 The Real Crime Is That Kerning has 23,594 members. A tag group for poorly spaced letters and generally terrible typesetting. We also dabble in font shaming. E N J O Y.

Lots of bad text design in that one.

This is not a kerning problem… but this is awful design 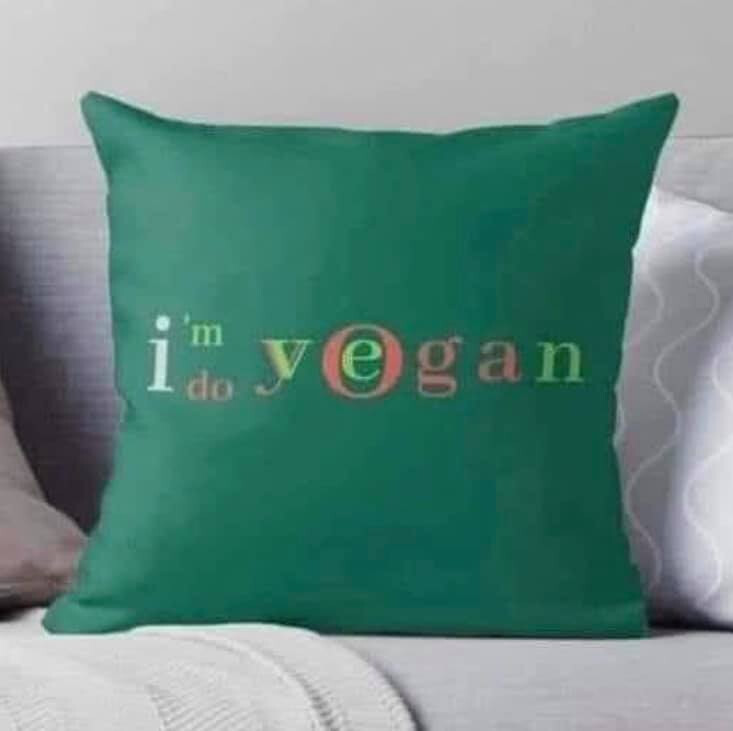 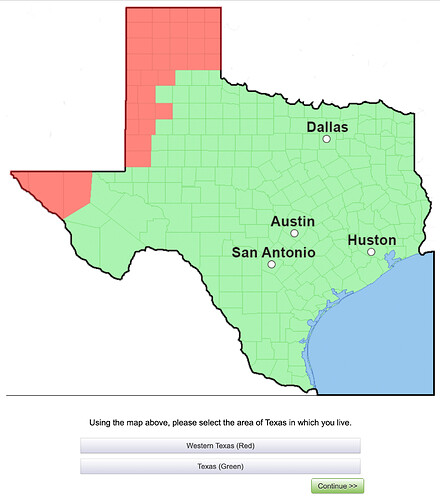 Huston, we have a problem.

What is actually in the land left of the Dallas-Austin-SA boundary?

That’s the part of the state where they have both kinds of music: country AND western.

Oh, and Big Bend National Park is over there somewhere. 10/10, would recommend that place.

Almost nothing, a few oil towns like Midland/Odessa and an interesting city called Fredericksburg where people still speak German and brew all sorts of beer. College towns like Abilene, Lubbock, and Amarillo. If I’m not mistaken the speed limit is something super high like 80 or 85 mph.

It isn’t as sparse as Wyoming but you can drive for long stretches without seeing any other vehicles on I-10. 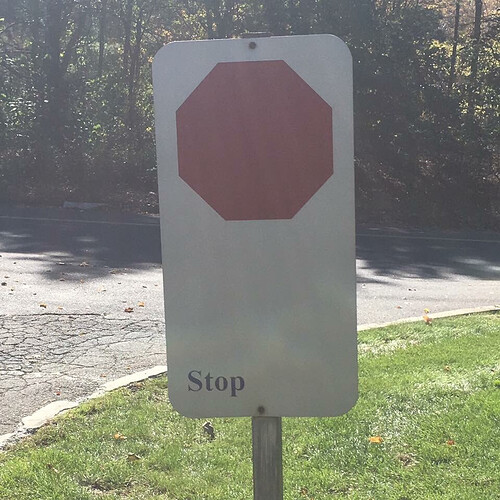 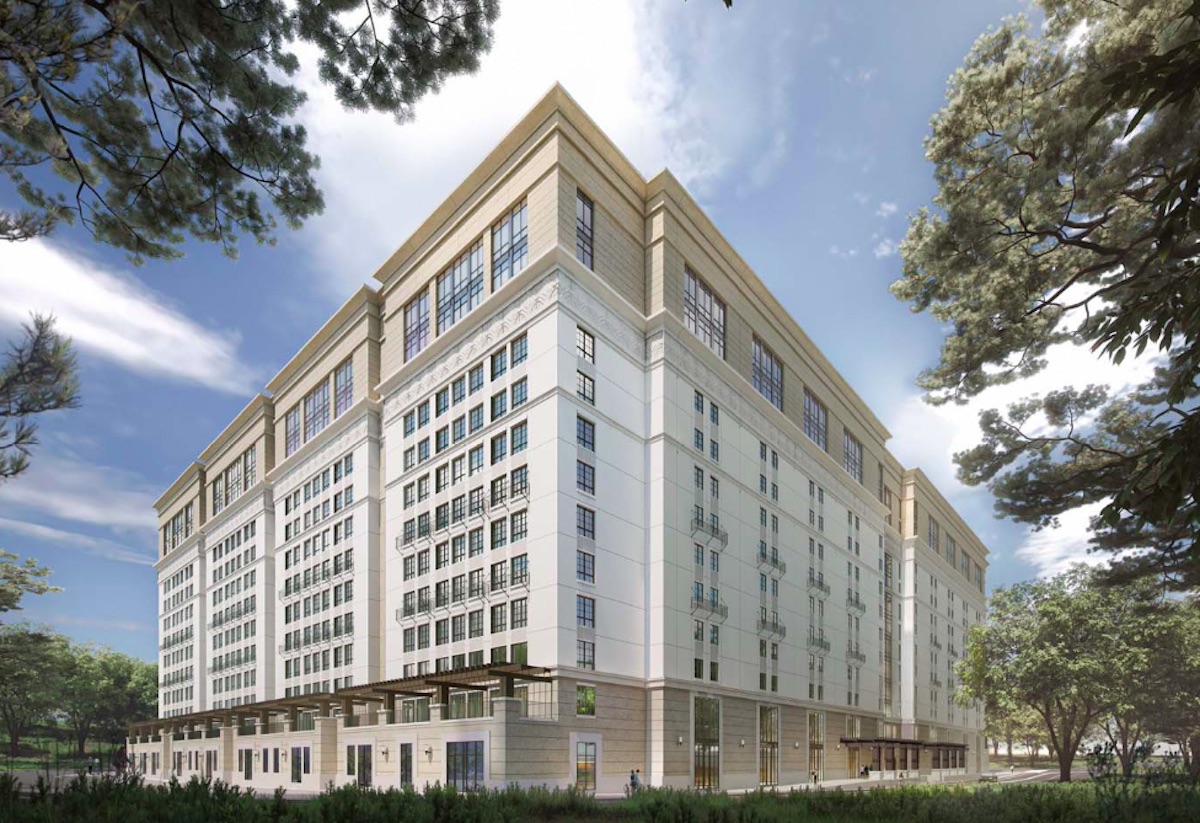 He criticizes Munger Hall as "a social and psychological experiment" with unknown consequences.