I’m confused why there isn’t a thread on this, but maybe I missed it.

I assumed that someone like Nancy Pelosi is heavily guarded, including her house. It seems a bit crazy that someone can just walk in there and assault her husband. Wouldn’t she be a number one target for many people? If it was so easy to get into her house, kinda surprised she is still alive. She just happened to not be home that day, but i assume this attack was meant to murder her.

while she is right behind Vice President Kamala Harris in the presidential line of succession, Pelosi does not qualify for round-the-clock protection by federal agents.

that’s a bit fucked up.

Apparently Nancy wasn’t even home, so perhaps her security wasn’t there either.

The suspect apparently is (or was) a hemp jewelry maker and nudist supporter, which isn’t exactly what I expected to hear. I guess he also has a WordPress blog ranting about censorship and the Jewry. Act surprised that mentally unstable man has cacophony of unstable thoughts and opinions. 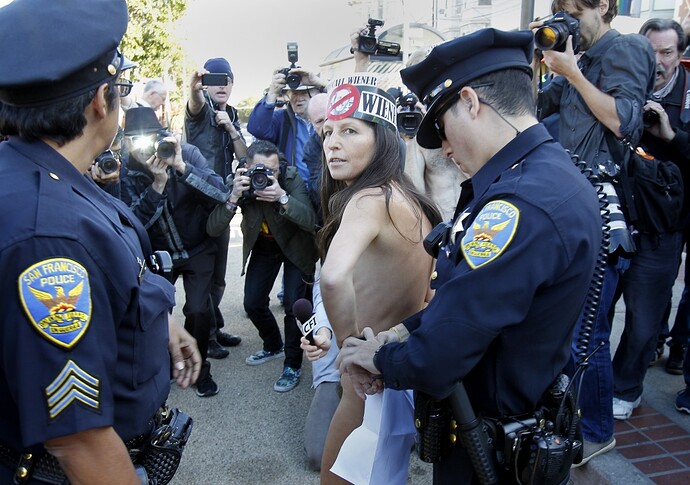 Gypsy Taub is not certain what she will be wearing at the beginning of her wedding...

It seems the suspect is the guy on the left here: 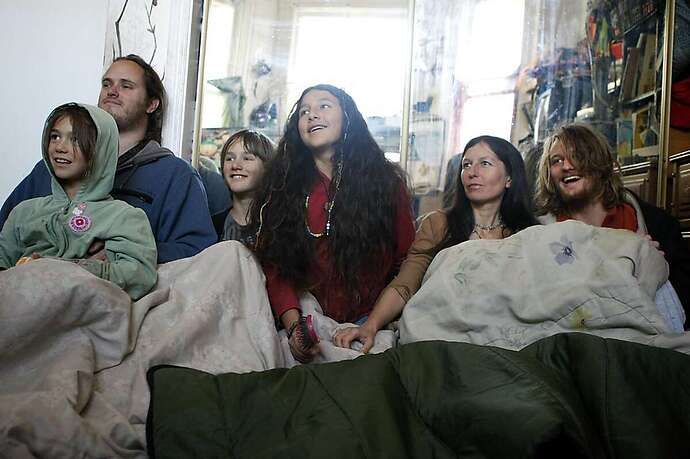 “federal agents” is somewhat opaque. She does not get Secret Service protection. She gets a protection from the Capitol Police.

In 2017 late congressional newspaper Roll Call reported that late-GOP Sen. Orrin Hatch, who was then-president pro tempore of the Senate and third-in-line to the presidency, divulged that nearly two dozen armed guards surrounded him and his wife at all times.

Hatch aides added that his 23-person security detail “is the second largest on the Hill following Speaker Ryan.”

The issue with Paul Pelosi is that Nancy was in Washington, not San Francisco. 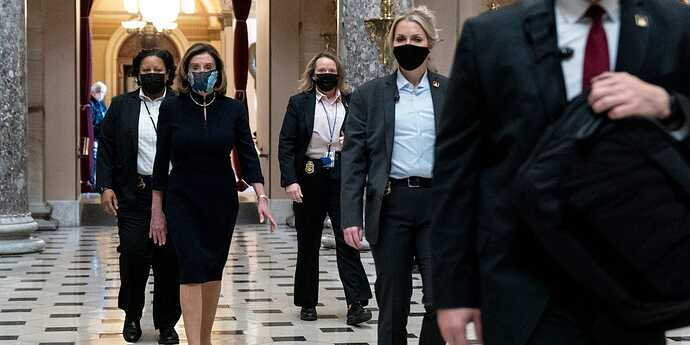 Pelosi likely has the largest security detail of any lawmaker in Congress....

Keeping Congress safe is all up to the US Capitol Police. And congressional security forces rarely talk about how they guard political leaders.

Also, most congresspeople do not get gov’t protection. However, they can use campaign contributions for private security. 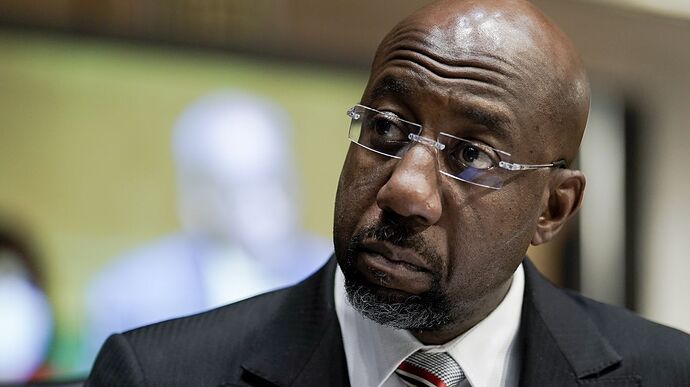 How much members of Congress are spending on personal security

A common denominator for most of the top spenders is a high national profile and controversial legislative record.

yeah, I know she wasn’t home, but I’d think that someone would be guarding her home.

Donald Trump wasn’t “home” at Trump tower during his entire presidency, but there were armed guards in front of it 24/7. Seems odd that Nancy Pelosi’s house isn’t guarded when she’s not home.

I believe her house has been vandalized several times in recent years. After that especially, one would expect security there.

Do you know who was paying the armed guards?

Note that the president’s immediate family gets Secret Service protection. (Multiple stories about the expense of keeping up with Trump’s adult children.) I’ve always figured that is about kidnapping and hostage demands.

she is risking her husband’s life by having this job. doesn’t seem worth it to me.

There is some truth to that, but how far are we (taxpayers) willing to go?

I can imagine terrorists kidnapping the president’s kids and threatening to kill them unless the president pardons and releases some prisoner. The pres actually has the power to do that. I don’t see a similar risk for the Speaker.

how can you say that there isn’t a similar risk when her husband was just assaulted likely for being her husband and her house has been vandalized several times?

There are multiple risks. IMO, the biggest national concern with the president is the kidnapping possibility. That specific risk isn’t relevant to the speaker.

Another national concern is that good people wouldn’t run because they don’t want to put their families in danger. That risk applies to all political figures, but gets smaller (IMO) as the individuals have offices that get less public attention.

In Pelosi’s case, it looks like her husband wasn’t targeted at all. He just happened to be home when someone came looking for Nancy.

thus he is at risk for being married to nancy any time she isn’t home.

so, kidnapping is a bigger risk than being assaulted and murdered?

the risk is not “small” here for him. it’s rather huge.

As I said in my post, kidnapping is a greater “national concern”.

As I said in the post, because someone (a “terrorist” in my post) can use the hostage as leverage to get a president to do something that only presidents can do.

Agreed.
Truth be told, the idea of increasing armed security leaves a bad taste in my mouth. To use a medical metaphor, seems like treating the symptom, not the disease. It has a hint of escalation to it. And escalating is frequently a poor choice.