From “The Best of R. A. Rafferty” the Hugo Award story Eurema’s Dam:

Albert was too awkward to earn a living at an honest trade. He was reduced to peddling his little tricks and contrivances to shysters and promoters. But he did back into a sort of fame, and he did become burdened with wealth.
He was too stupid to handle his own monetary affairs, but he built an actuary machine to do his investing and he became rich by accident. He built the damned thing too good and he regretted it.

from That Hideous Strength, by C.S. Lewis:

When the so-called struggle for existence is seen simply as an actuarial theorem, we have, in Waddington’s words, ‘a concept as unemotional as a definite integral’ and the emotion disappears.

Waddington is this guy: 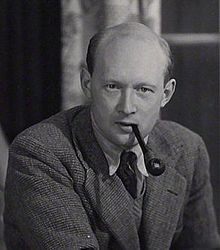 And this is the quote that definite integral bit came from:

To Huxley, the cosmic process was summed up in its method; and its method was “the gladiatorial theory of existence” in which “the strongest, the most self-assertive tend to tread down the weaker”, it demanded “ruthless self-assertion”, the “thrusting aside, or treading down of all competitors”. To us that method is one which, among animals, turns on the actuarial expectation of female offspring from different female individuals, a concept as unemotional as a definite integral …

What are you reading? Movies/TV/Book/Music/Etc

My wife was reading “the stand in” and it has the line- All jobs have their pitfalls. I’ve heard actuaries can get pretty wild”

At my FAC a few of us went to the ballgame one night and one of us in the group got really drunk. This person was also late to the first AM class and was asked to leave. It was done in a very subtle way. PARTY!

The search function can work well… but you need to know what words to search on.

“I’m an actuary, and I still have to go through this thing!” 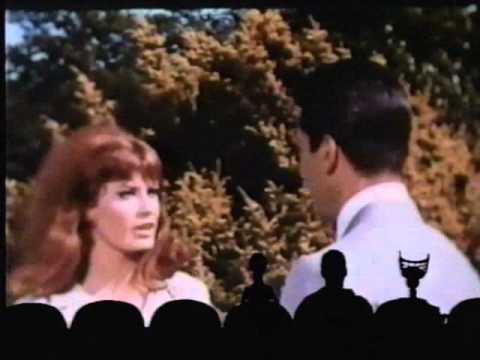 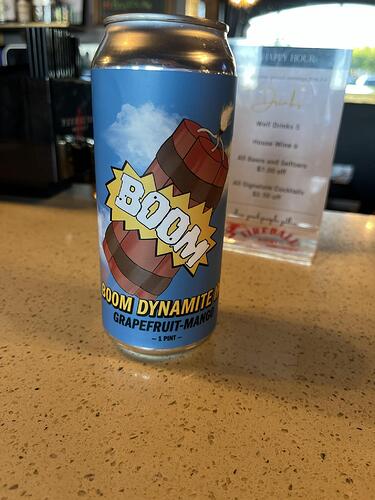 Someone took my cool AO-ID: 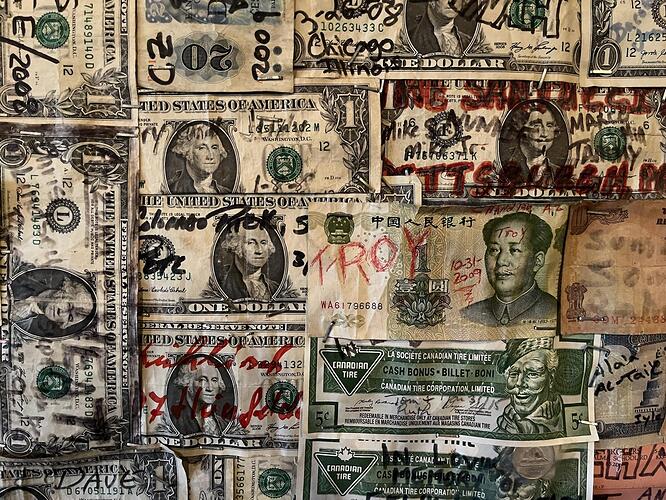 I went to Tortilla Flat on the Apalacian Trail. There is a restaurant that has $500,000 worth of $bills on the wall. I found this one while looking around. It is not mine.

i don’t know where you were halloween 2009 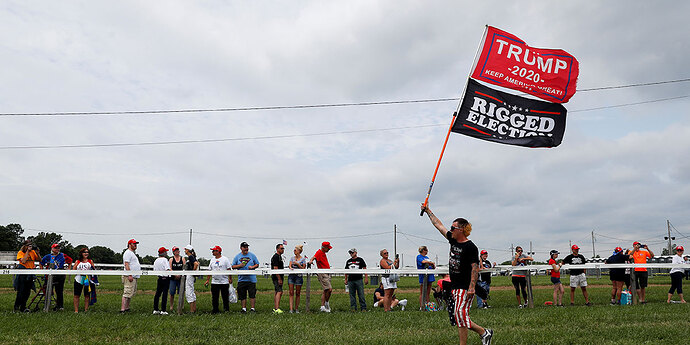 Law enforcement has taken little action over threats to election officials. Reuters tracked down 9 of the harassers. All admitted sending threats. Most were unrepentant.

I haven’t ever run into an actuarial science major from that particular university so I looked it up. They do offer a minor in actuarial science there. It’s possible they offered a major in past years but I doubt it. I wonder how much it helps him in his occupation as a rideshare driver.

Here’s the excerpt talking about an actuary who made threats against election officials.

Many of the harassers have been radicalized by a growing universe of far-right websites and other sources of disinformation about the 2020 election. Like Trump, they bashed mainstream news outlets and cast them as complicit in an elaborate scheme to steal the election.

Jamie Fialkin of Peoria, Arizona, talked of a grand conspiracy of those controlling the media, the banking system and social media companies. “When you have those three things, you can get away with anything – you can tell people, ‘black is white, white is black,’ and people go, ‘OK,’” Fialkin said.

On the surface, nothing about Fialkin’s biography suggests extremism. A former stand-up comedian from Brooklyn, New York, Fialkin said he has a degree in actuarial science, the study of insurance data. In 2017, he self-published a book marketed as a “survival guide” for first-time older parents. The 54-year-old said he spends most days taking care of his two young daughters and driving part-time for Lyft.

At a 2006 comedy show, he poked fun at his “professional bowler” physique, balding head, and inability to play golf. The self-described Orthodox Jew also took aim at Palestinians and described his political views as “a little more to the right.”

Fialkin said in an interview that he’s no longer in a joking mood.

Minutes later, Fialkin left another voicemail in which he recommended a “good slogan” for Democrat Hobbs’ campaign for governor: “Don’t vote for me, for one reason. Back in December, I got hung for treason.”

Fialkin said he never intended to harm Hobbs, but was unapologetic.

“I’m not denying anything,” he said, “because I’m a patriot.”

Fialkin said he changed his Republican voter registration to independent because the party didn’t fight hard enough for Trump.

“I’m like most Americans,” he said. “We’re just waiting to see when the civil war starts.”

Sounds like a typical John Nash guy, but without the Nobel-winning ideas and work.

Watching Beanie Mania on HBO Max and a woman said she was selling Beanie Babies to accountants and actuaries as investments.

Fess up, which of yinz were investing in Beanie Babies in the 90’s? 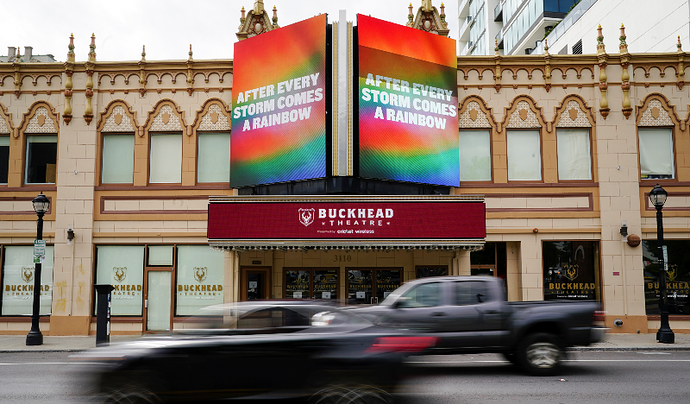 Buckhead, Atlanta, and the future of urban governance | American Enterprise...

Key Points A movement in the neighborhood of Buckhead, a section of Atlanta, Georgia, seeks to de-annex and reincorporate the area as a new, independent municipality, a change without precedent in a major US city. Although numerous cities in Georgia...

On the bottom of page 8 @meep gets described as “a prominent pension and actuarial professional” and is quoted on her insights and thoughts about the proposed and tentative de-annexation of Buckhead City from Atlanta.