Why is it they got VERY lucky with Wilson? Scouting and drafting properly is part of good management. All have to get lucky to some extent both in elevation of talent and injuries. Seattle traded Wilson at an optimal time, drafted well and played the most rookie games in 2022 and were in the playoffs when their O/U was something like 6 games. 9 playoff appearances in last 11 years and 15 out of 20 is solid.

do we ignore NE, just because they are currently a playoff miss?

Why is it they got VERY lucky with Wilson? Scouting and drafting properly is part of good management.

That is half of it. The other half, the luck part, is that it succeeded. (And the lack of injuries.)

I started with the 4 listed best offices and Seahawks as listed. I threw in GB as someone else that had been in same company as the those 5. NE is 9/11 and 18/20. That will still put Seattle in top company over a lengthy period.

do we ignore NE, just because they are currently a playoff miss

Look, drafting an above average* QB like Brady in the 6th round would be a huge find for any team. They rode him until they thought he wasn’t worth riding anymore and then they shoo-ed him away like an unwelcome door-to-door salesman. They should get grief for quitting on him too soon.

*perhaps “above average” is underselling him, but he cheated throughout his tenure in the league, perhaps costing himself hall of fame eligibility.

They should get grief for quitting on him too soon.

I don’t know if they “quit on him” too soon or that he wasn’t willing to mentor a replacement.

And this isn’t something that I’d see showing up in the media.

Regardless, I can also see Brady wanting to go “elsewhere” as a means of showing that his success was just that . . . his success and not some (by)product of Belicheck’s “genius”.

Regardless, I can also see Brady wanting to go “elsewhere” as a means of showing that his success was just that . . . his success and not some (by)product of Belicheck’s “genius”.

Is that actually a thing? Hadn’t heard of this ever being a possible consequence.

On the sports radio this morning, the topic was the recent scant list of players going to the baseball HOF this year. The list was released yesterday, and only Scott Rolen made it in. Fre McGriff too, but he was a veteran’s committee addition, not voted in by BBWAA.

Clearly, there’s a long list of players with stats that deserve to be in but whose careers are tainted by PEDs. They are not getting in. And then there’s Carlos Beltran, who is tainted by the Astros cheating scandal. And of course Pete Rose, who was alleged to have gambled on baseball.

I contend that players with known and adjudicated cases of cheating, malfeasance, and/or conduct detrimental to their league should be deprived of HOF honors. 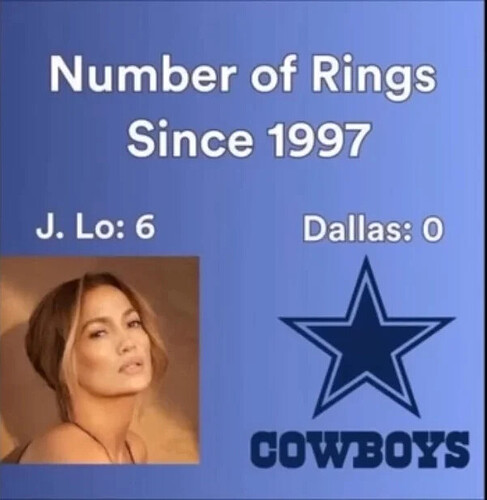 Hadn’t heard of this ever being a possible consequence.

Damn ninja’s . . . but I would add that IIRC, Pete was explicitly barred from eligibility to the HoF. I think many of the other “PED” offenders are simply “overlooked” when nominations for HoF roll around.

Yeah PED are being voted on, just not garnering enough

Eddie Cicotte was a dominant pitcher, having multiple 20-win seasons, a no-hitter, and a career 2.38 ERA. I think he’d definitely be in the HOF if he hadn’t been banned.

ETA: Also, it was Joe Jackson and 7 other guys… 8 total including Jackson.

Mahomes a full participant in practice Wednesday and has dropped off of the injury report. I am happy as a Bengals fan. No excuses after we go 4 for 4 in little over a year.

That’s just baseball though, which has a completely different culture and triggers, especially since box scores and personal statistics are held so sacred over there.

I suspect if Tom Brady had a gambling or point shaving scandal that would probably keep him out of the Hall. Or if he took after former teammate Aaron Sanchez in killing former friends but short of something like that happening he’ll be doing his Canton speech the first year he’s eligible.

In any sport Point Shaving should be a lifetime ban

Indy fans not happy with Saturday as the possible permanent head coach, threaten to “revolt.” But I cannot read because the Indy Star thinks it’s special and requires a subscription.

But some in the Colts’ organization are also leery: 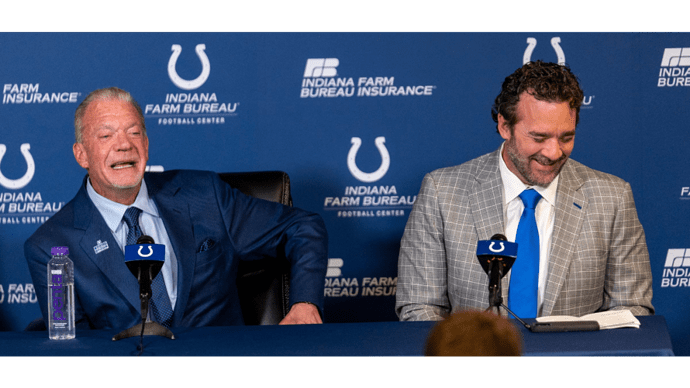 Saturday will reportedly have a second interview

Here’s a fun quote from Saturday:
“I’ve never heard of a player having the opportunity to go be a head coach…”
Um, Mike Ditka says hold my Da Beer!!

Now, the first item on the list is admittedly faulty, as the “Arizona” Cardinals didn’t move there until 1987, yet Larry Wilson started coaching the Arizona Cardinals in 1979.
Not sure how much more is incorrect.