Congratulations to the Jayhawks!

Now, on to the next season. Which players will leave their teams, who will stay? Which coaches will leave for more money and prestige and better players?

Well, ESPN knows not to waste any time: 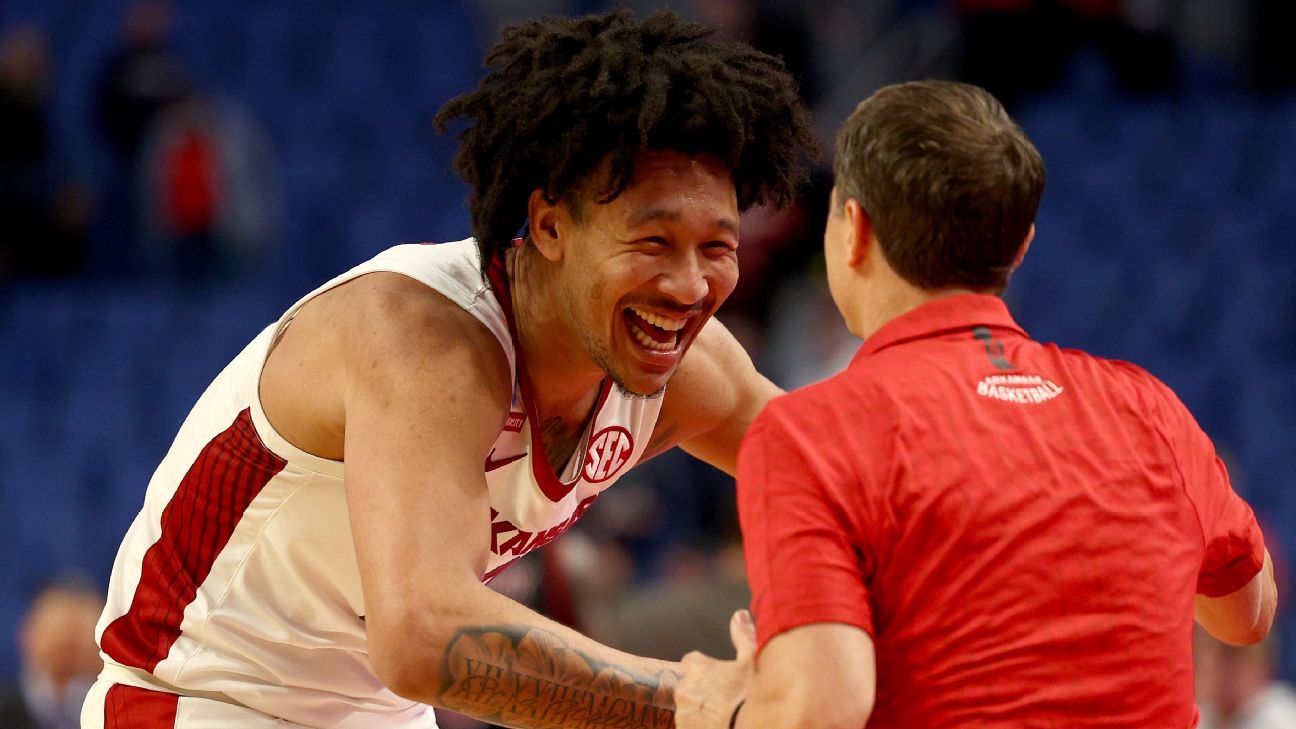 Arkansas is No. 1 in Way-Too-Early Top 25 college basketball rankings for...

Arkansas hasn't won a national title or reached a Final Four in 25-plus years. The Razorbacks are ESPN's early favorite to win the 2023 national championship.

Early prediction is that Illinois will fall from the top echelon of the Big 10 down to the bottom half as Cockburn leaves, Andre Curbelo transfers, and several seniors run out of eligibility. (unless they can attract some transfer talent).

A kid I have been watching all season is 5-star freshman Max Christie on Michigan State. I’ve never met him, but I know someone that knows him well, so I kept track of him. His season seemed mediocre. He wasn’t relied on as a scorer, and when he did shoot, his percentages were mediocre. But he put in for the NBA draft already. I have seen his name on some mock drafts in the 1st round.

Or is that click-bait?

It feels like the transfer portal opens up good futures betting opportunities.

Well, I didn’t read it. It’s ESPN, and they do this after every championship in nearly every sport. And, I link them every time, as an excuse to create a new thread way too early.

LSU down to zero scholarship players after they fired the coach. 11 transferred 2 went to the draft and the incoming recruiting class all decommitted

Yeah, but how many of the 11 that ENTERED the transfer portal will actually end up transferring? I’m guessing the number will be less than 11, possibly less than 7.

And maybe LSU can pickup the 3 St. Peter’s stars? 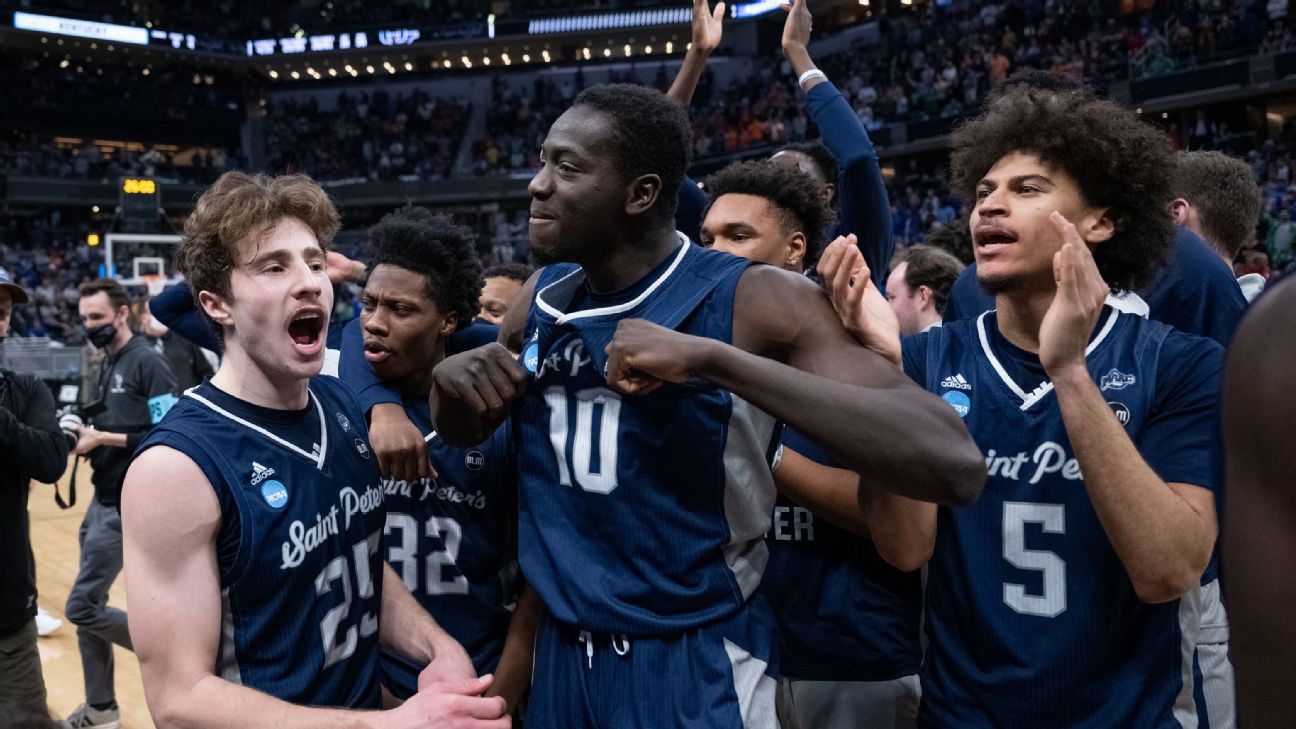 Depends on how long LSU is on probation for the major violations alleged by the NCAA.

I’m kidding, the NCAA won’t do anything to LSU. They’ll instead hit Missouri with another 2 year postseason ban in most sports for self-reporting a violation where some tutor goes rogue doing classwork for student-athletes, the school finds out about it from one of the student-athletes and immediately fires the tutor, and the tutor lies when questioned about what they did.

OK, I missed the story about their coach getting the Seton Hall job. What are the odds they all end up at Seton Hall?

Bill Self is suspended 4 games (by Kansas itself, not the NCAA), and must suffer some other minor punishment like the loss of 1 scholarship for 3 years and some recruit contact limitations.

The 4 games he will miss are 3 complete cake walks and neutral site meetup with Duke. So at worst, he comes back to a 3-1 team.

So, coaches, go ahead an win multiple NCAA championships by recruiting the country’s best players with bags full of untraceable cash, and perhaps miss 4 mostly meaningless games 5 years down the road.

Maybe now Bruce Weber can go get a haircut.