OK, so this is a fucked-up season.
No way a non-Power 5 gets in. Power 5 shut them out of games with them, so no way to determine strengths and secondary stuff.
So, PAC-12 finally underway, except for one game, which got cancelled.
The Power 5 that gets eliminated is likely PAC-12, pending multiple blowouts by one team. Playoff committee will lean on pre-season opinions, build circular arguments from there.
Anywho, we’ll start discussing here. BYU fans welcome.

Now they (alleged smart analysts) are complaining about too few punts! 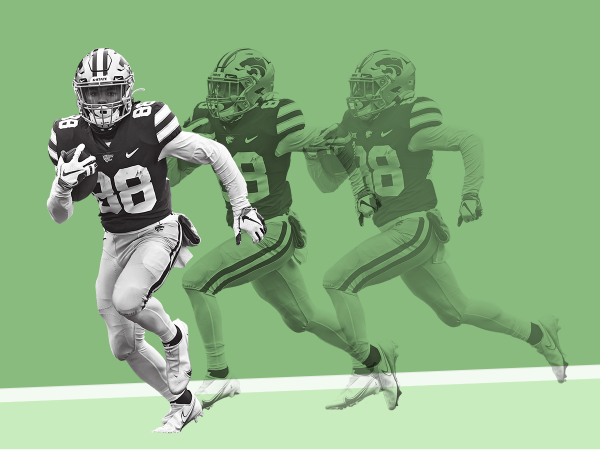 Fewer drives end in punts, and more punts are fair-caught.

Nothing about the injury rate on punts, which I think (but not completely sure) have been higher than regular plays in the past few seasons.
From 2009: 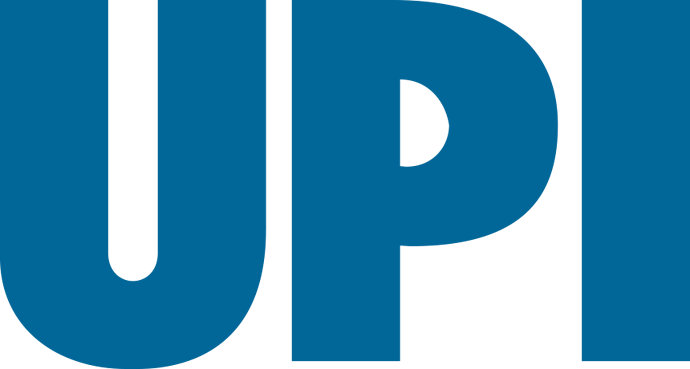 Until last night, I was of the opinion that Jim Harbaugh would survive this season on “it was a one-off because of how screwed up the season was in general.” After last night though, I could easily see his tenure end with an embarrassing (worst-even loss in the series) blowout at tOSU.

And in some ways, it would be a fitting end.

South Carolina finally puts Will Muschamp out of his misery, which should put to bed any notion that Muschamp should be a head coach at any D-1 school. [Prediction: he gets another shot at somewhere like Akron or LA-Monroe, because … desperation on both sides.]

Another day another story about a program coddling their players. Is this another Baylor? 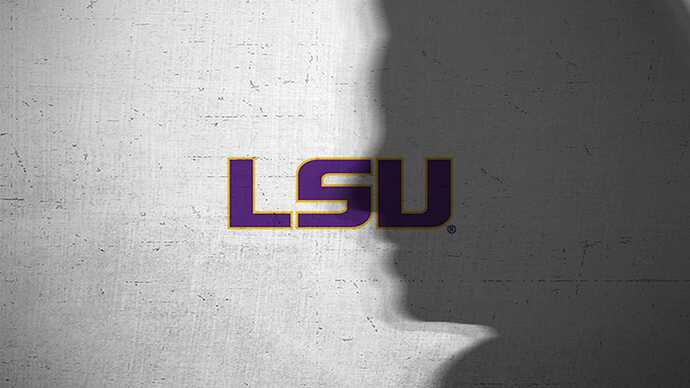 To be fair, it sounds like the Title IX office is totally screwed there and that only helped the football program.

Does Ed survive this?

Starting to wonder what a college that does Title IX right looks like.

I think they call them unicorns.

An ear with only one kernel? That IS rare!

I think they call them unicorns.

Don’t mention that to the CAS. It will get ideas and suddenly someone will start thinking we should be experts on how to run 4 or 5-receiver sets against a 3-man front, Cover-2 scheme when the offense is trailing by 4-7 points and under 2 minutes to play in various road environments.

Indiana at tOSU this weekend. Could be a battle. Might call off my CFB boycott. But, have to prepare for Thanksgiving, which will take all weekend and week, and I’ll have soccer matches to watch. Oh, the Sophie’s Choice.

So in BYU’s game Saturday the Heisman candidate QB Zach Wilson was wearing a head band that had “Any” on the first line, then “Team Time Place” and then it comes out that Washington tried to schedule them for this weekend since the Apple Bowl has been canceled and BYU said, “Well, let’s see.”

BYU wants to wait until the first CFP polls come out Tuesday night before making any commitment regarding additional games.

But to be fair, the restrictions that the PAC12 has up for nonconference games makes it kinda difficult for any team to want to play them. But we will see what happens after the poll is released tonight.

So, Zach does not make the scheduling decisions?

Well, BYU at 14 in the initial CFP rankings. Actually about where I was expecting. Some thought BYU would be higher but BYU isn’t going to get in the top 10 without beating a team that is in the top 15.

And it turns out even if BYU would have agreed on Sunday to play Washington this Saturday it wouldn’t have happened because it looks like Utah will be playing Washington on Saturday. Again, with the restrictions put on anyone who agrees to play a nonconference game against a PAC12 team, I will be shocked if any PAC12 team actually plays a nonconference game. 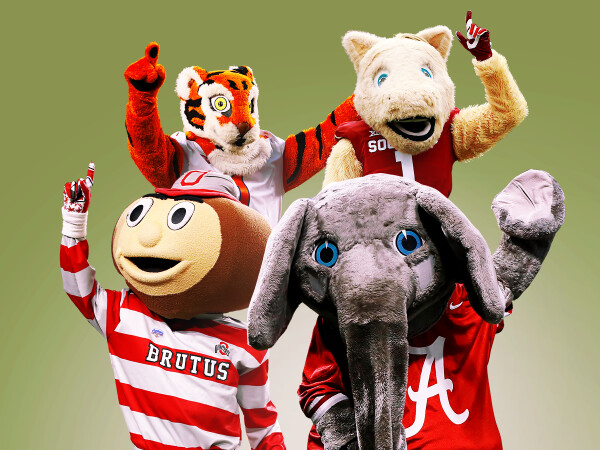 How Do College Football Dynasties Fall?

College football has lacked drama in recent years, at least in the national-championship picture. Clemson has won five straight titles in the ACC. Ohio State ha…

Nice comeback by the Huskies. 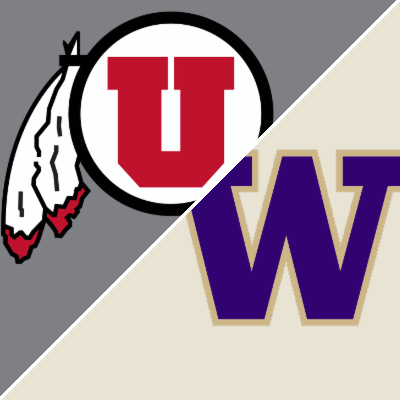 Get a recap of the Utah Utes vs. Washington Huskies football game.

News out of the B1G:

Winner could challenge Cincinnati for the G5 bid in the NYD 6. Or could argue for an at large bid.

CC wins a battle of undefeated, 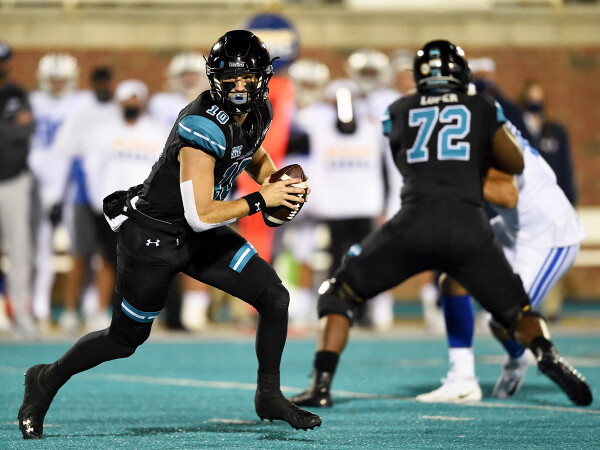 How Coastal Carolina Invaded The Top 15 (And Our Hearts)

The consummate feel-good story of the 2020 college football season can be found in Conway, South Carolina. It involves a university (Coastal Carolina), a mascot…


We’ll never know, until NYD, at least, just how good this team is. Still has the Ragin’ Cajuns to beat, though.

Also, regarding the top four which is all that matters, old-school AO Conference-style:

Michigan vs. Ohio State is off. Wolverines have teh COVID.

Good news: Michigan doesn’t have to worry about getting routed by 50+ now.