You Can't Stump the Trump 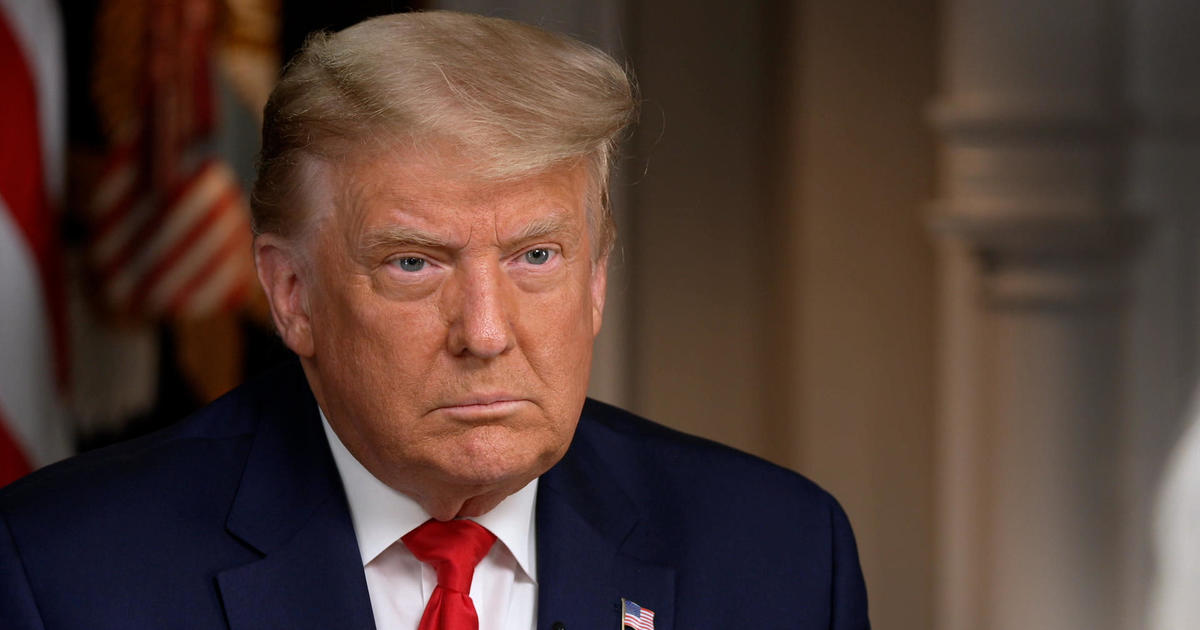 In an interview that's made headlines this week, Lesley Stahl presses President Trump on once-again rising coronavirus cases and what his priorities would be if re-elected. Stahl also speaks with Mr. Trump's running mate, Vice President Mike Pence.

Also, Trump releasing his recording of the interview may have increased the number of viewers as the early number show it beating out the world series and Sunday night football. 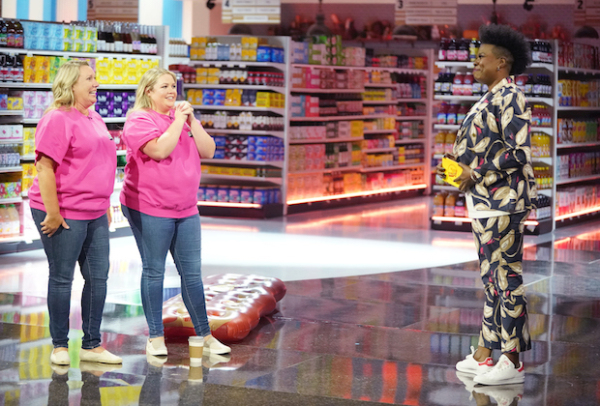 In the latest TV show ratings, ABC’s Supermarket Sweep slipped in Week 2, while once again going up against both football and post-season baseball.

What a despicable excuse for a leader he is.

I guess it does depend on your perspective.

Objectively speaking, Jim Jones and Hitler could be classified as “effective leaders” … but what they “effected” was horrific.

Hopefully this thread is no longer needed in 8 days, but felt it needed to live on until he is stumped for good.

Trump releases list of “accomplishments” in his first term, one of which is “Ending the COVID-19 pandemic” just as US cases hit a new high. 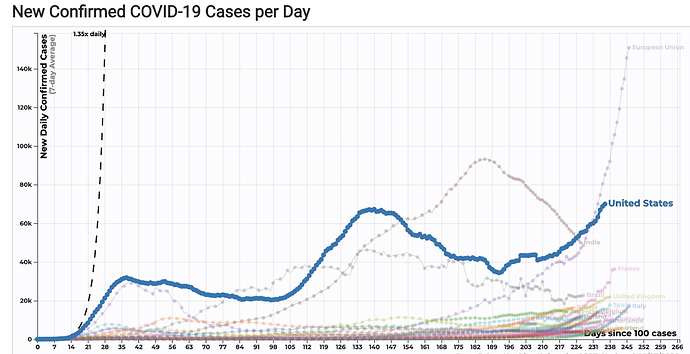 Not sure if this is the right thread for this, but I watched this video this morning about how Trump could remain president even if he lost the election. What do you guys think? 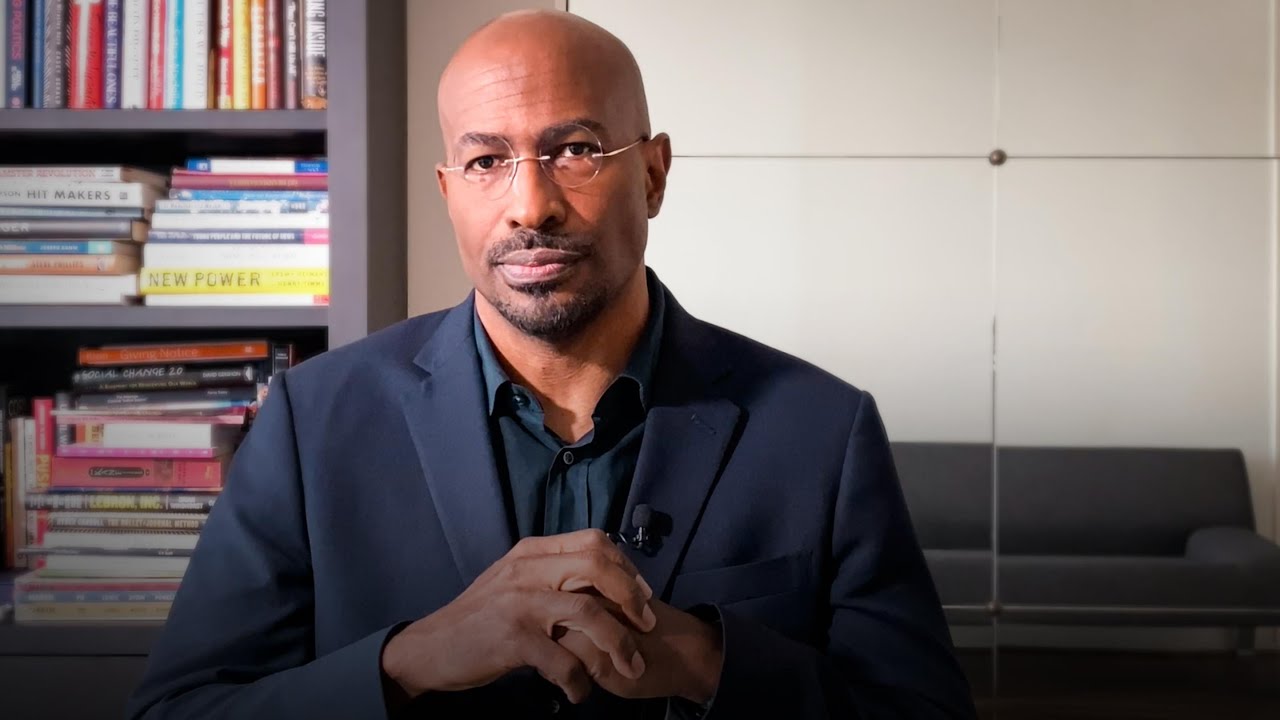 Haven’t watched the video, but if the military were on his side, a coup would be an option.

The video presents a legal way for him to retain the presidency, without military intervention. He basically never admits that he lost, and somehow finagle things to get to the senate (I’m unclear on how this part works) and then the senate gets to pick who is president, regardless of the election results.

I feel like this is a concerning issue regardless of who you support.

We have one more week to pretend we are a democracy!

I’ve never heard from him before. It just popped up on my YouTube. I saw comments from people saying this was just trying to make people afraid, so I didn’t share it anywhere but here.

Do you think this is an incorrect video, or do you just think the case he laid out would never happen?

I have heard the scenario where state legislatures could get involved and contest results, but honestly I have to believe that at this point that many republicans would be happy to see Trump leave rather than fight to keep him in office, especially now that they have their conservative court locked in for the next few decades.

My news feed today was filled with opinion pieces, some grossly innumerate, saying that the polls are wrong. E.g. 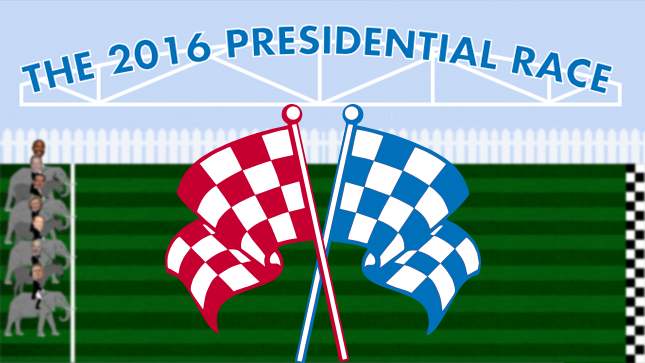 Who responds to pollsters depends on many factors, including the medium (e.g., landline versus cellphone), the location, the sample size and demographic factors.

We predict that President Trump is going to win the 2020 presidential election — and win big.

While the majority of the polls suggest that Democratic presidential nominee Joe Biden is leading, or at best that it’s close, those polls suffer from at least three problems. 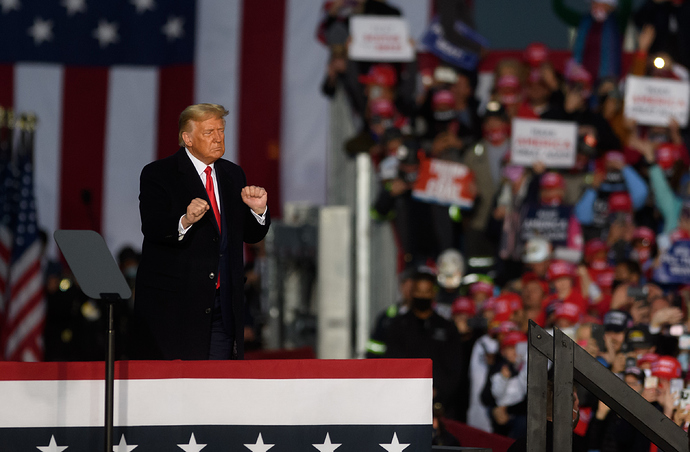 Why so many polls favor Biden | Opinion

Public polls overwhelmingly represent attempts to please clients who want the public to accept and act upon a particular story.

As America heads into a critical election that utilizes untested ways of distributing and collecting ballots, Americans are asking themselves: Who should we believe—the polls or our own lying eyes?

The difference is stark. For months, the polls have shown Joe Biden enjoying a consistent, significant lead over President Donald Trump. But every other traditional indicator points to a landslide victory for Trump.

Sounds like people who want to say they called it if it happens to sell books or business and then quietly pretend they were never wrong otherwise.

This line didn’t age very well at all:
“The stock market shows no expectation that the crushing tax and regulatory agendas in Biden’s platform are likely to soon become law.” 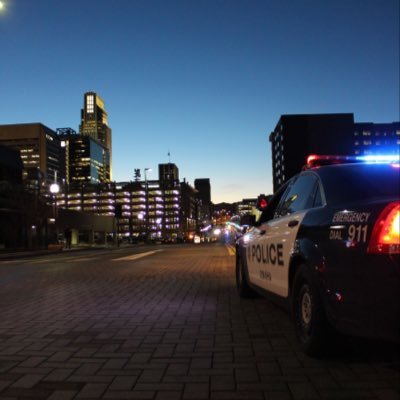 Trump campaign created a disaster last night in Omaha. Take it directly from the Omaha scanner rather than a new article.

Van Jones is good people and I think he should stop giving the Republicans ideas. 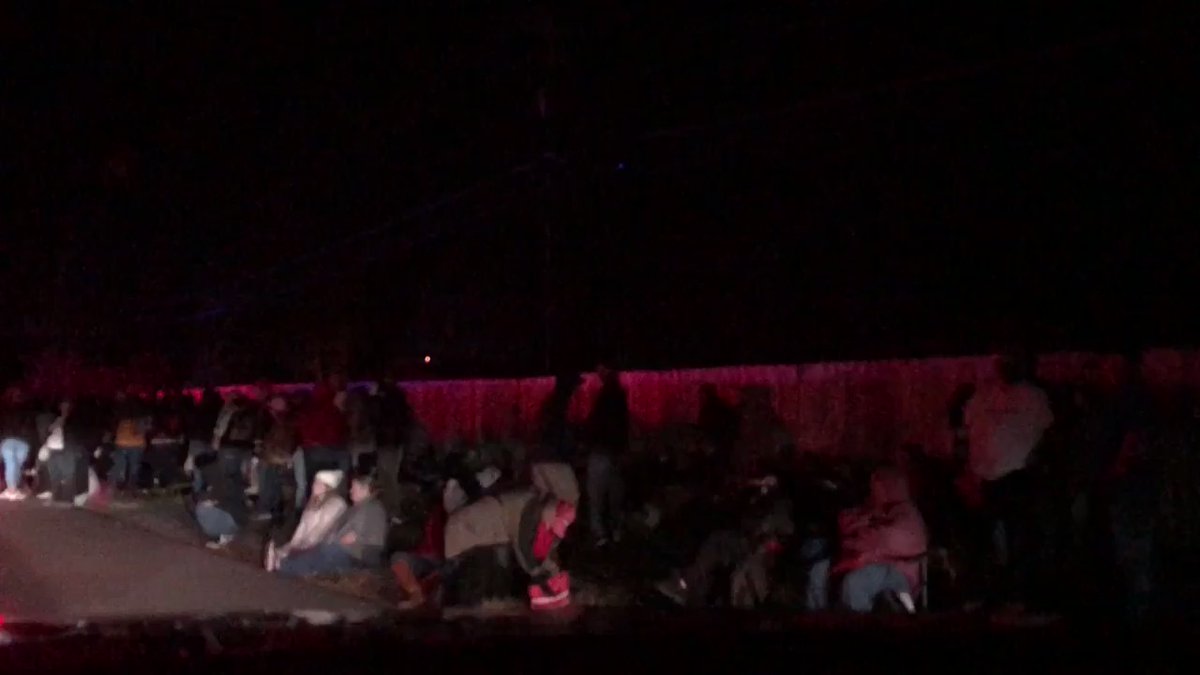 Hours after the President departed for Florida, this was the scene in Georgia as people were left for hours waiting for buses to take them to their cars: https://t.co/rx34hXSR2U

Three times this week now supporters were left stranded in the cold after a Trump rally.

I do not know the ins and outs of the extra innings process he is referring to but it does not surprise me that a legal means exists.
It seems to me there is no reason for Trump not to claim he won the election. Lying has consistently worked for him. Why stop now? Until the Republican officials turn on him he can stay in the White House. If he does not win cleanly which is looking unlikely he can drag things out basically forcing all republicans to a loyalty test of Trump or Country.