Had to go to the data center today. 151 front Street in Toronto. 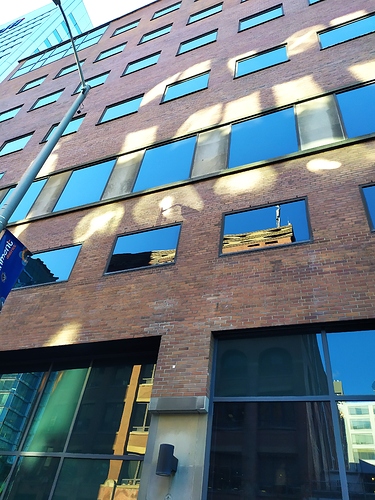 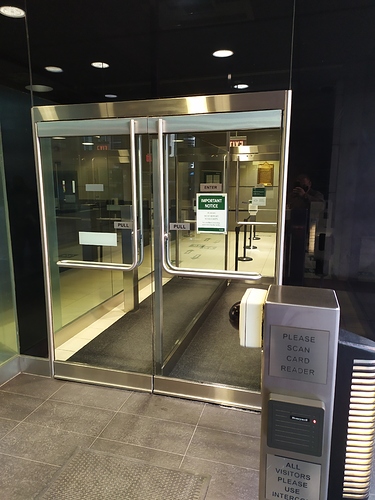 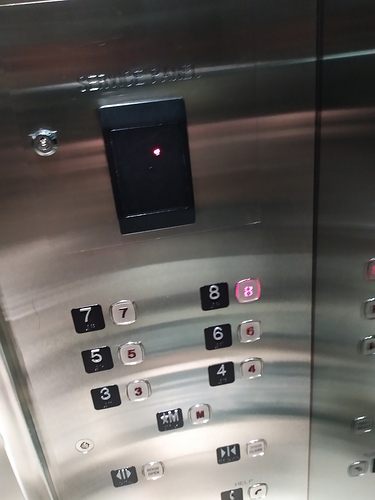 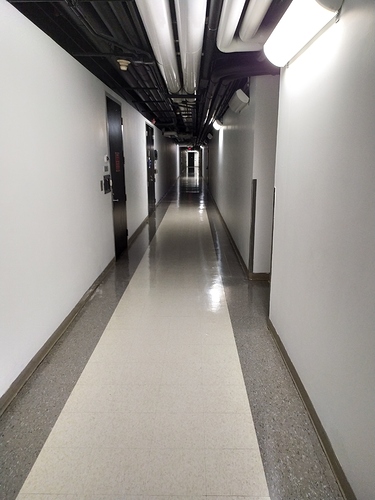 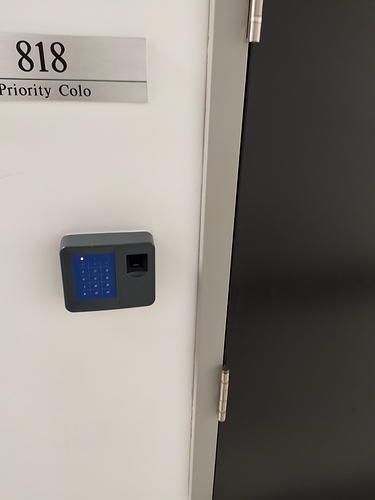 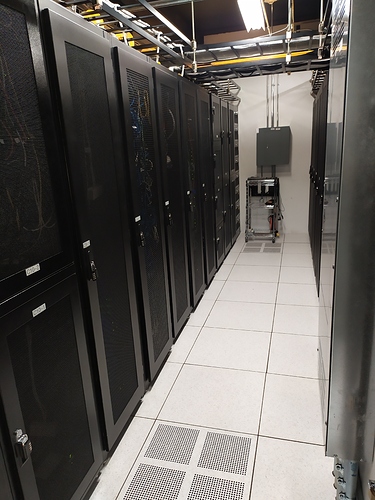 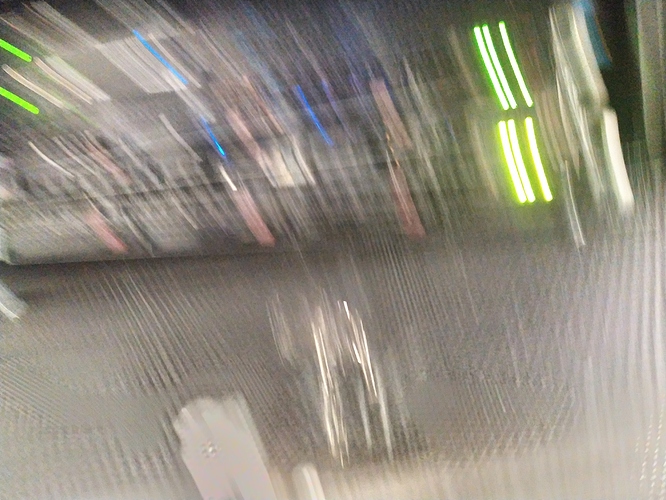 Thanks, that was interesting.

Here is the actual server, we are on the bottom. 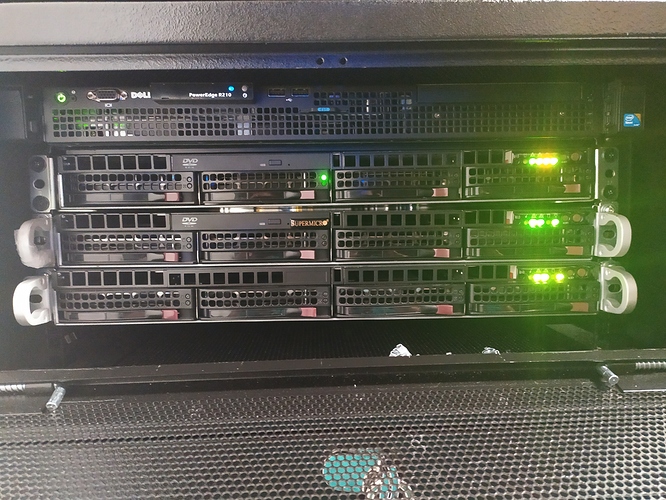 Onsite backups are the topserver.

That’s cool, thanks for sharing!

Why did you have to go there?

Why did you have to go there?

I had to physically install another server that’ll be my vpn/crm stuff for work. I had a server installed for that purpose but then this site used it. So I installed my spare server.

I go in rarely. It’s often years between trips. I tend to overpower the hardware (any one of those servers could likely handle the load of all four and still be overpowered) and servers never break down with the environment (temperature, clean power, etc) so I can mostly just put stuff in and walk away for quite a while. Last update I did hardware wise IIRC was to put in new hard drives; upgraded to SSD on the work drives, put in new iron drives for the archive type stuff. The old drives were still running fine but they were a bit older than I was comfortable with.

The server for this site only has the forum on it. Dual CPU’s, a decent amount of memory, SSD for the OS and raid 1 SSD for the forum software itself. The workload dial is sitting pretty much at 0. Even if traffic levels get to old AO level the server isn’t likely to blink.

we are on the bottom.

The workload dial is sitting pretty much at 0