I used to think New Zealand, but Finland just pulled ahead in the lead by going out clubbing on the reg 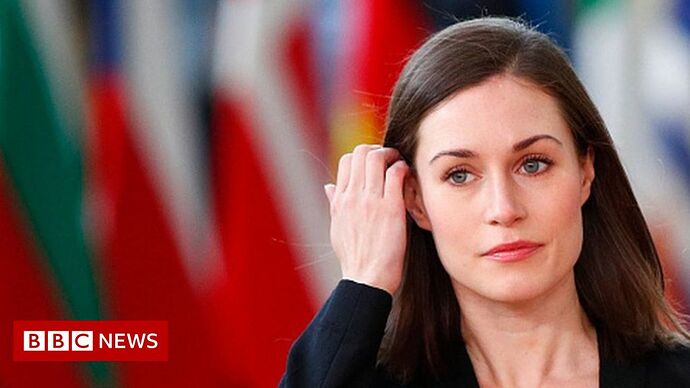 Sanna Marin went on a night out on Saturday, hours after her foreign minister had tested positive. 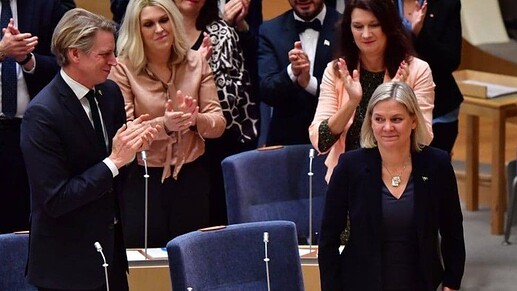 Like a conga line, or a Texas two-step? Why do you want to know if she is dancing in a bathroom? Is there music in the bathrooms in Finland?

is she now also the 2nd female PM in Sweden?

Difficult how to attribute the situation. Grover Cleveland is the 22nd and 24th POTUS because there was someone else in office between his first and second term.

However, a VPOTUS who becomes POTUS (due to death, for example) and then is elected to the office doesn’t get an increment on their ordinal position of holding the office.

I see Ms. Andersson’s situation falling more in the latter case than the former.

But does she go clubbing?

There are some dead seals near their gov’t buildings.

Or so I’ve been told.