I have nothing to say about Win 11. Yet.

But here is a thread to discuss today’s release. 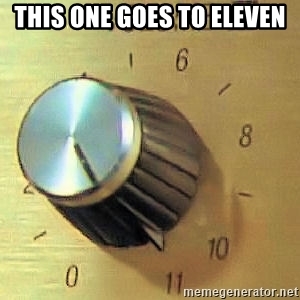 They made it look like a mac. As an avid windows user (who refuses to use a mac for no reason other than being set in my ways) this a bit disappointing.

The question is whether you can sideload the apks.

More on the Amazon stuff:
https://commonsware.com/blog/2021/06/26/windows-11-amazon-uncomfortable-questions.html

So, let’s ask Amazon and Microsoft their own pair of uncomfortable questions:

My point was regardless whether or not Amazon or Microsoft have a formalized way of distributing apps not in the Amazon store, the apps are online and can be downloaded as an APK.

For example, you can watch YES games (Yankee games) on Fox Sports Go. That app is not supported in the Amazon app store. I can download the APK onto my computer though. Will that app work or not?

Ugh. I miss XP. 10 is bad but was supposed to be the eternal version of Windows.

Excited that ads and recommended apps will be removed from the Start Menu, and Cortana won’t be as prominent at least (not clear if it’s entirely removed). 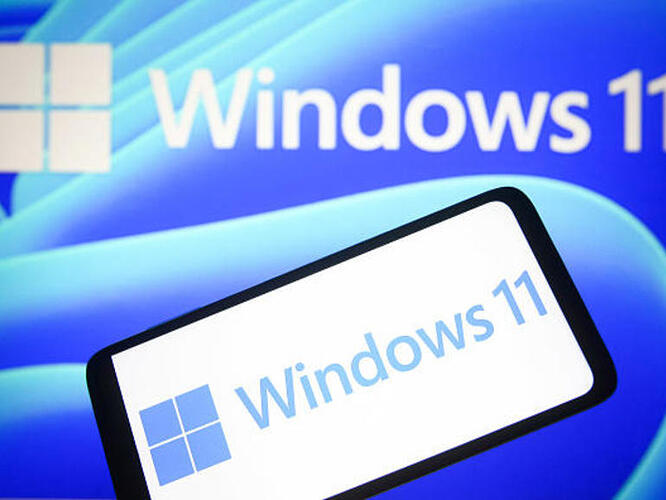 Can we do a vote about the direction. Rather than trying to make windows more and more apple-like let’s make it more and more XP/older windows-like 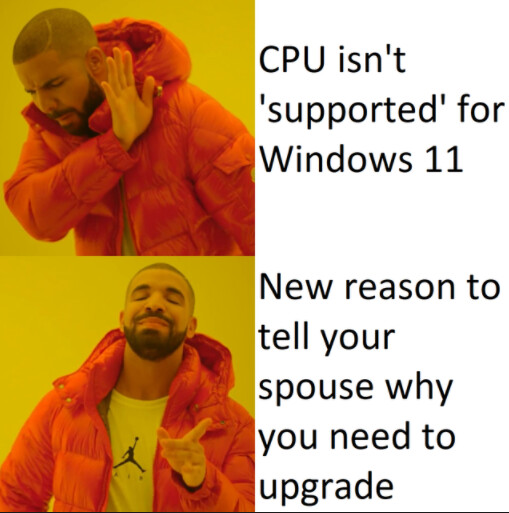