Lots of couples have a ‘hall pass’ list. A list of people (usually celebrities of some sort) of who you get a ‘hall pass’ to fool around with if the planets ever so (unlikely) aligned.

My list (that gets minor revisions every few years) at the moment: (in no particular order)

Pro tip: Don’t laminate your list like Ross did in Friends. He missed out on adding Isabella Rossellini.

I don’t have a list because I’m monogamous and I try not to do things that might instill a lack of confidence with my spouse.
So, not Rachel Wiesz.

Agree with not having a list thing, plus I’m horrible with names so it’d take some effort to put a short list together.

I do know my wife is keen on Ryan Gosling, but at least he sort of looks like a far better looking version of myself.

a list is stupid. i knew someone who had a list of one, which meant she really wanted to leave her husband for the one. finally had sex with the one, husband got pissed. she’s planning to leave husband.

claims they are soulmates

Was it a celebrity “one” or just a person she knew?

Because if the husband has people like “Madonna” and “Angelina Jolie” on his list, and the wife’s is “George in the cubicle next to mine”, it doesn’t seem like they are really playing the same game. 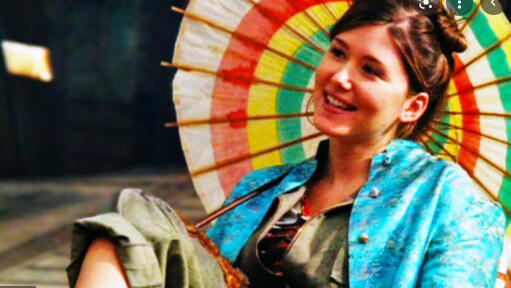 Both for myself and my partner.

Malcolm is up there though.

a list is stupid. i knew someone who had a list of one, which meant she really wanted to leave her husband for the one. finally had sex with the one, husband got pissed. she’s planning to leave husband.

These lists usually revolve around celebrities and/or entertainers whom we are very unlikely to ever meet and even less likely to have an opportunity to fool around with.

It would be dangerous ground indeed to include ‘normal’ folks, especially friends of either one of you.

The list is NOT permission to cheat. Merely a fun exercise of “who do you think is hot?”