Who makes the best burgers?

I’m not opposed to a fancy burger, though with the exception of that Mandarin Oriental burger that was like $45, I’ve never spent more than about $15 on one. We have a semi-fancy burger joint a mile from me that I like.

Buuuut, there’s also something magical about a greasy spoon. 73% lean ground chuck, plain old white bread bun, just salt and fat and cheap cheese. We have a few of those and I hope they never close.

Also, I haven’t seen this at a restaurant anywhere. If you love onions and don’t have an in person meeting where reeking of onions is an issue, I highly recommend whipping up an Oklahoma onion burger. 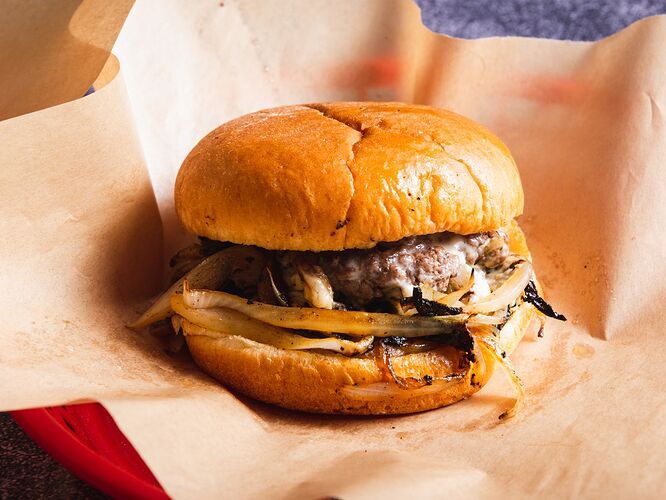 An Oklahoma classic, it's a slider in style, but with way more onions, which help the thin patties of beef cook up extra juicy and flavorful.

I think you go there for the bottomless fries and use the burger as an excuse.

If we’re just rating on best burgers, I don’t think we need to distinguish. I think whopper beats out shake shack and five guys by a mile.

Not much comes close to whopper imo (besides big mac).

Mentally, I do have separate buckets for “fast food”, “fast casual”, and “sit down”. Maybe it’s artificial (especially “fast casual” vs “sit down”)…but I have at least different expectations for these classes.

Also, I make a bit of a distinction between “the meat itself” and “the entire sandwich”. Among fast food places, I prefer Whopper meat to Wendys’ or McD’s, but I find BK’s condiments too wet, and the bun-to-beef ratio excessive. Before they cut back the cheese, McD’s cheeseburger was good condiment and bun-wise (assuming fresh buns, anyway), but the patties suck. I end up preferring Wendys because of the combination of meat, toppings, and bun is better (to my tastes, at least) than McD’s or BK’s.

Shake Shack…I’ve only been to one once. I didn’t like it, but that reaction was driven by their sauce and the service at the one closest to me, more than the meat.

I think it’s fair to consider Five Guys overrated. Admittedly, it is my go-to when I want a burger, but that’s more a function of it being good enough, the fries being consistently decent, the cost not being too excessive, and accessibility of locations.

I’ve had one. Not my fave but not terrible. I wonder if I could recreate that.

I’ve made them. I dial the onions back a bit for my sweet spot.

The most expensive burger I ever had was at Gordon Ramsay Las Vegas. It was good, but not fantastic.

I haven’t been to BK in prolly about 15+ years, so I can’t comment. Cheescake Factory and Olive Garden have spoiled me for BK.

I love me some fast food

Cheescake Factory and Olive Garden have spoiled me for BK.

Let’s leave the fine dining establishments out of this

Going with A&W Canada for best mass-produced burgers. They had the yummiest veggie burger (the Beyond Meat Burger) years before the competition and their beef burgers are produced from grass-fed Canadian cattle: much tastier than the competition.

Would mention that A&W Canada has not had any corporate relationship with A&W US for over 50 years. They charted a very different course. A&W US burgers are awful. 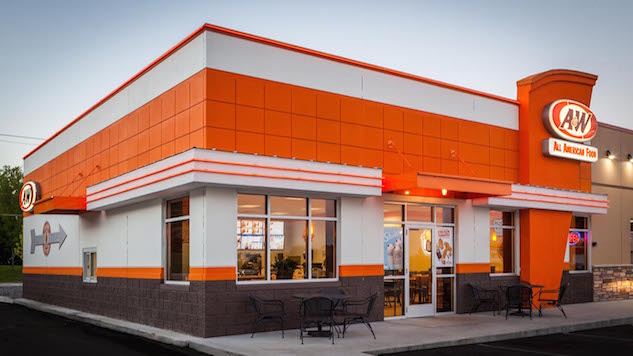 "The moment I bit into the burger, something seemed wrong. The patty was a lifeless salt lick, a disc of oil and burger essence trapped between overly-thick, mushy buns, like hospital pillows that one might use to quietly smother somebody."