Where did COVID come from? 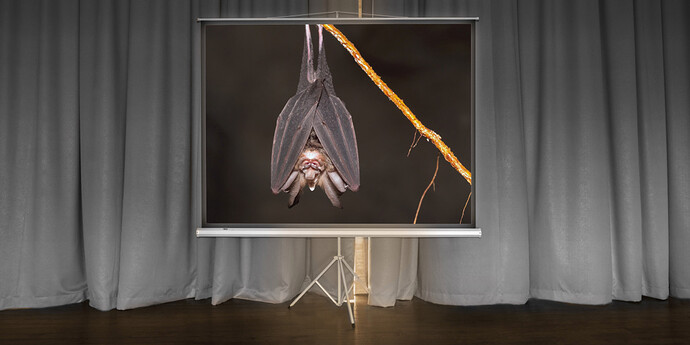 No one can find the animal that gave people covid-19

Bats, a lab leak, or a wild animal? Here’s a guide to the WHO-China search for the origins of the coronavirus.

Pretty interesting article on our attempts to trace COVID’s origins. Basically, we know that it came from bats originally, but the bats are hundreds of miles away from Wuhan. But there’s an obvious solution-- some intermediate animal caught it from bats, and that animal got to Wuhan. That’s how both SARS and MERS worked. Only… we can’t find the damn animal.

Meanwhile there sure is a virology institution studying bat COVID in Wuhan of all places. Which (according to an anonymous WaPo leak) we knew was unsafe back in 2018 and chose to ignore. https://www.washingtonpost.com/opinions/2020/04/14/state-department-cables-warned-safety-issues-wuhan-lab-studying-bat-coronaviruses/

On top of that, we definitely helped fund some of the research in that lab, though arguably not the invention of super-COVID, probably… PolitiFact | United Facts of America: Dr. Anthony Fauci disputes Sen. Rand Paul on Wuhan lab

Anyway, we need china’s cooperation to pursue any kind of investigation, and we might be responsible ourselves. So we can’t just be like “duh, it’s the lab!”

A wild-animal trader who caught a strange new virus from a frozen pangolin. A lab worker studying bat viruses who slipped up and sniffed the air under her biosafety hood. A man who suddenly fell ill after collecting bat guano from a cave to use for fertilizer.

Were any of these scenarios what touched off the covid-19 pandemic?

That is the question facing a joint international research team appointed by China and the World Health Organization that is now searching for the source of covid-19. What the researchers know so far is that a coronavirus very similar to some found in horseshoe bats made the jump into humans, appeared in the Chinese city of Wuhan by December 2019, and from there ignited the biggest health calamity of the 21st century.

What’s certain is that the research to find the pandemic’s cause is politically charged because of the way it could assign blame for the global disaster. Since last spring, the hunt for the origin of what former president Donald Trump called the “China virus” has been in the crossfire of US-China trade battles and American charges that the WHO has played patsy for Beijing. China, meanwhile, has sought opportunities to spread responsibility. Chinese researchers have found ways to suggest that covid-19 started in Italy or that it arrived in Wuhan on frozen meat. This “cold chain” theory could cast the origin, and the blame, far beyond China’s borders.

One price of the politically charged atmosphere is that an entire year passed before WHO origins investigators got on the ground, arriving in January for a closely chaperoned trip. “It’s a year later, so you have to ask what took so long,” says Alan Schnur, a former WHO epidemiologist in China who helped track the original SARS outbreak. During that year, memories faded and so did antibodies, possibly erasing key clues.

The joint investigation team consists of 15 members appointed by the WHO alongside a Chinese contingent, with veterinarians as well as experts in epidemiology and food safety. “There is a popular perception of a group of Sherlock Holmeses going in with magnifying glasses and swabs,” John Watson, a senior British epidemiologist on the mission, said during a webinar organized by Chatham House in March. “But that is not how it was set up.”

The Chinese team appears to strongly favor a twist on the intermediate-animal idea: that the virus could have reached Wuhan on a frozen food shipment that included a frozen wild animal. This “cold chain” hypothesis may have appeal because it would mean the virus came from thousands of miles away, even outside China. “We think that is a valid option,” says Marion Koopmans, a Dutch virologist who traveled with the group. She said China had tested 1.5 million frozen samples and found the virus 30 times. “That may not be surprising in the middle of an outbreak, when many people are handling these products,” Koopmans says. “But the WHO did request studies, spiked the virus onto fish, froze and thawed it, and could culture the virus. So it’s possible. You cannot rule it out.”

COVID has always existed in some form, why did this have to come from somewhere?
Couldn’t it just be a super strain variant of a previously non-lethal version?

Googling around, I think it’s basically the same way you can find your family tree with 23-and-me.

They can see what % of the nucleotides match, and they can see how which parts of which viruses match to each other. The nearest bat virus is 96%, while human viruses are nowhere near that.

The analysis of variants are kind of similar-- where it’s not just “there are mutations causing variants” but a well defined family tree that can be traced to specific places and times.

Absent anything remotely resembling facts on the origin, I’m pretty happy with my speculation that it came from the lab.

My son is really proud of how many animals he knows about, even some that aren’t widely know about with adults. So he was like “I bet you don’t know what a pangolin is, daddy” I was like yes! I do. Because I read about it in a coronavirus article.

This article makes a very compelling case that it was a lab-accident, and that COVID-19 was probably engineered by scientists who wanted to research vaccines. 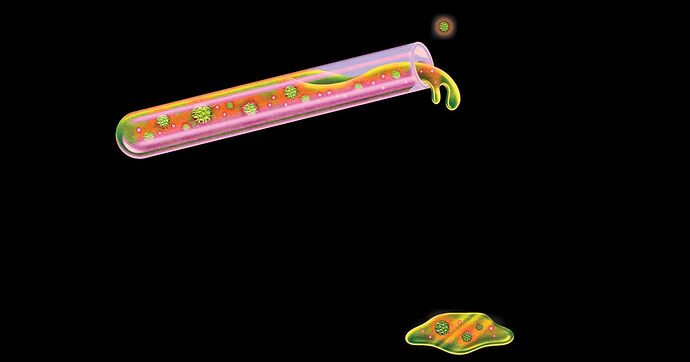 For decades, scientists have been hot-wiring viruses in hopes of preventing a pandemic, not causing one. But what if …?

Honestly this is horrifying.

At least now we have another explanation to the Fermi Paradox

Sure but now we can explain that we’re idiots! 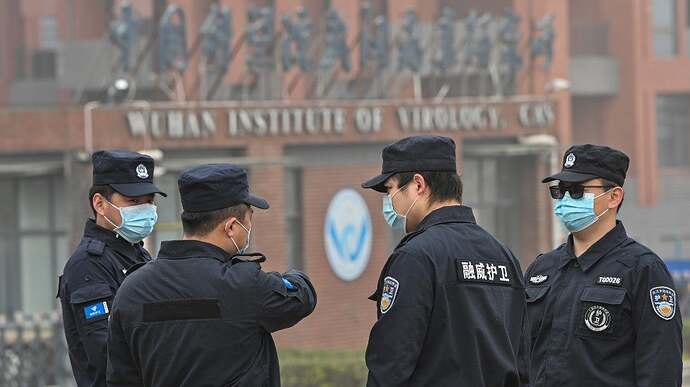 Three researchers at the Wuhan Institute of Virology became ill enough with symptoms similar to COVID-19 that they sought hospital care in November of 2019, according to a U.S.

I’m starting to feel bad for the

With the WSJ publishing their story, seems like everyone is now jumping on the lab possibility bandwagon.

I don’t feel like that WSJ report really adds much credit to the Lab origin story. R news is blowing up with ‘I told you so!’, but I am still very skeptical.

Not like china is ever going to come out and say ‘oops, our bad’ or allow an international investigation to uncover some smoking gun. So we will really just never know.

there is some ‘smoke there is fire’ here, but thats the extent of it.

I started a thread in political, since the theory itself is extremely political.

I think everyone agrees, there will probably be no smoking gun. I think it’s possible that the scientific community will become increasingly certain of the lab escape, but time and plausible deniability will keep things the same.

Natural virus being studied in the lab got out. Not a genetically altered virus, and certainly not released on purpose.

That’s my best guess, at least.

Obviously we dont have much evidence proving one way or another, but there are millions of bats and millions of viruses in the wild. There are so many chances for these types of zoonotic viruses to form that the odds are that COVID came from nature, but there is still a real possibility of a lab leak.