Any of you ever fantasize about buying a wheel of cheese? I’ve always wanted to buy one and then walk out of the store like I’m some sort of cheese connoisseur or something.

But a few things have prevented me from doing so. 1) I think it’s gotta be at least a thousand bucks and 2) I don’t think I could eat that much cheese within a reasonable time frame.

So I was wondering if anyone wanted to split it with me. Like, just let me walk out of there with a wheel and then we can cut it up later.

wanna gain the 11 pounds back from the sweet green diet?

Not really, I was kind of hoping of divvying up the cheese with the rest of you to prevent that. That way I can live out my fantasy.

Ask @Breadmaker. He’ll go out for anything except raisins.

(this is not a fantasy of mine though)

(this is not a fantasy of mine though)

Posting your fantasies would be TMI.

I don’t want to live in a world where you have to drop 10 large on a wheel of cheese.

Also, since it’s a “fantasy” I assume you want swiss.

You can start a little smaller and get a wheel of brie. 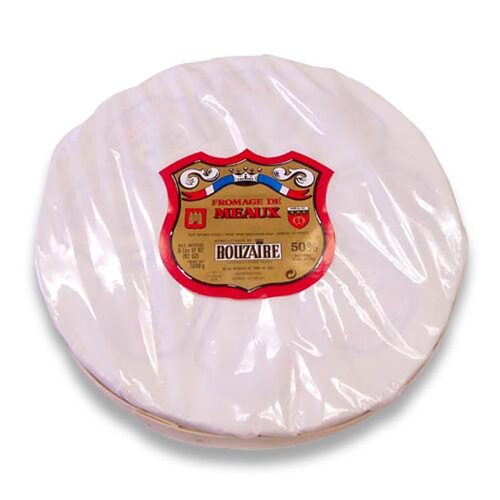 In 1814, this was elected as the “King of Cheeses” in France. From Ile-de-France, this creamy cheese is made of cow's milk. Its outstanding taste includes hazelnut, herb and a fruity flavor that is irresistible. Brie de Meaux has the AOC

I already have a wedge of parm in my fridge, so I gotta pass.

But what about a wheel of raisins ?

If doused in gasoline and set aflame, that would be acceptable. 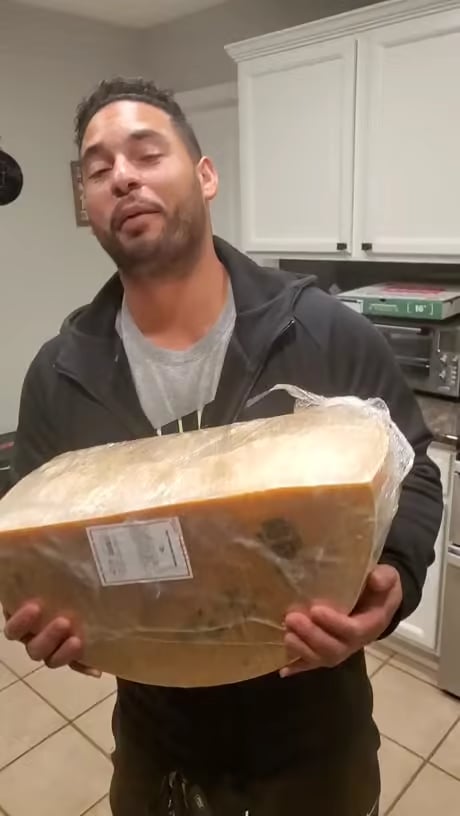 You know what he’s feeling? I wanna feel like that. But with a whole 80 lb wheel in my hands imo.

Time to push pause on the piano fund and spin up a cheese wheel fund, imo.

If you need a recommendation on some balsamic to go with, @NerdAlert or I can help with that.

Why buy one when you can win one!

(yes, this is a real competition)