No semi-armed attempt (yet? Hopefully never again) by a mob incited by the then-President and his lackeys and intent on keeping the defeated, soon-to-be former President in power by preventing the counting of the electoral ballots that actually decide who becomes the next POTUS and VPOTUS, via the capture members of various members of Congress and the VP.

Vaccines against coronavirus, for just about anyone who wants one. Less fear of near-lockdowns and mass sickness for years to come. 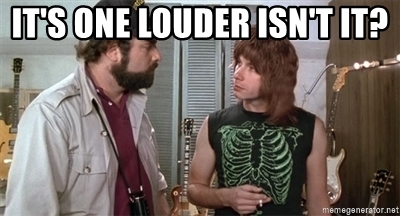 No more Super Bowls with Tom Brady QBing one of the participating teams.

Dallas Cowboys eliminate themselves from the playoffs in yet another hilarious episode.