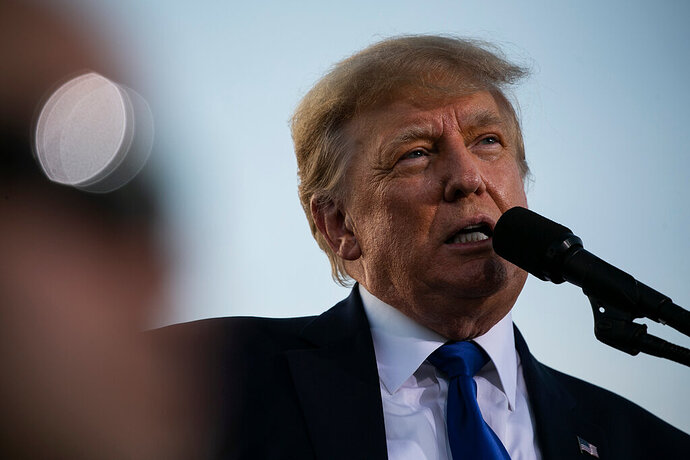 Elon Musk says he would ‘reverse the permanent ban’ of Donald Trump on Twitter.

Mr. Musk has said he wants Twitter to be a forum for debate, and he called the ban of Mr. Trump “morally wrong.” The former president has said he would not rejoin the platform.

Said if Twitter will be a place where anyone can tell any sort of lie without repercussions.

Lol at “forum for debate” 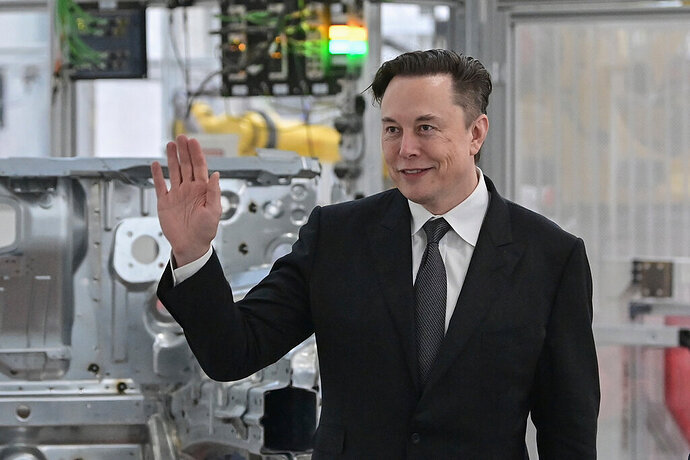 Musk Says His Twitter Takeover Is ‘On Hold,’ Then Says He’s ‘Still Committed’

Mr. Musk said he wanted to confirm Twitter’s findings that spam and fake accounts make up less than 5 percent of its users.

I got this from my Yahoo News feed, which phrased it aa

His conclusions might depend on what period he studied, in particular whether Trump was banned.

Two hours after tweeting it was “on hold”, he tweeted that he was “still committed” to it.

When is the SEC gonna grow a backbone, dude is straight up just manipulating the stock at this point.

So only 5% of accounts are spam/fake, but what % of traffic do they account for and how much does that drive other traffic?

I’d be a little surprised if a majority of twitter accounts are actually actively tweeting and/or retweeting, liking or commenting or doing anything on the platform.