Trump messing up Iraq and Afghanistan 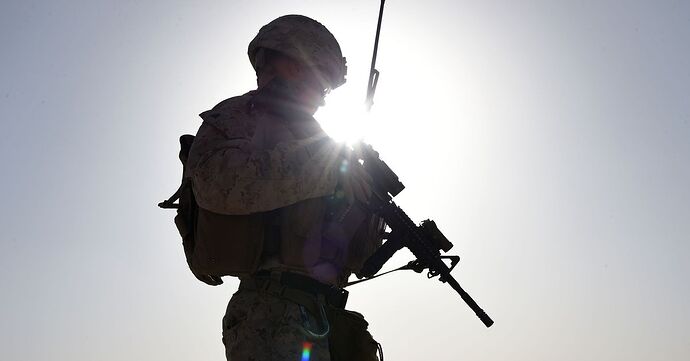 It might not change the mission in Iraq much, but it could complicate US operations in Afghanistan.

I guess he couldn’t seal deals for Trump Hotels in those countries.

He wanted to reduce troop counts, and can claim he did as an achievement

The fact that he doesn’t have to deal with the ramifications and will blame any poor outcome on Biden, is pure trumpism

It actually sounds like he is claiming he has “brought the troops home”, so a bigger lie behind the action as well