"Trump is the best candidate for POTUS" -- our enemy 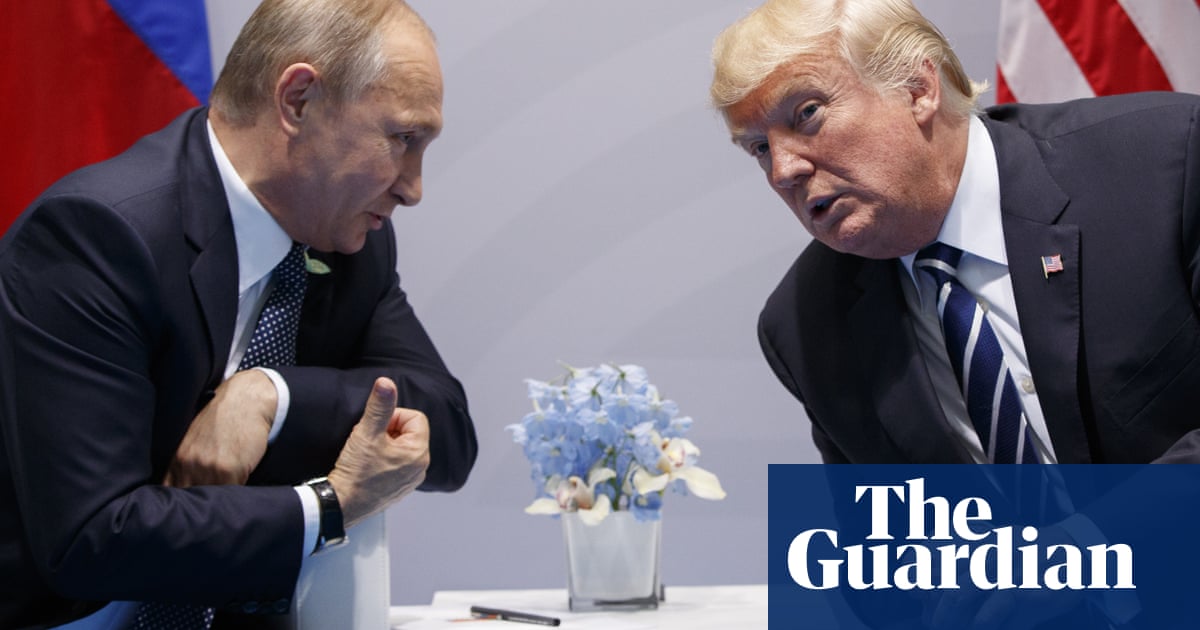 (Aside: I hope none of you are as tired as I am of The Guardian’s nudging me to “register” and to give them money.)

There is a brief psychological assessment of Trump, who is described as an “impulsive, mentally unstable and unbalanced individual who suffers from an inferiority complex”.

There is also apparent confirmation that the Kremlin possesses kompromat, or potentially compromising material, on the future president, collected – the document says – from Trump’s earlier “non-official visits to Russian Federation territory”.

The paper refers to “certain events” that happened during Trump’s trips to Moscow. Security council members are invited to find details in appendix five, at paragraph five, the document states. It is unclear what the appendix contains.

“It is acutely necessary to use all possible force to facilitate his [Trump’s] election to the post of US president,” the paper says.

Putin has repeatedly denied accusations of interfering in western democracy. The documents seem to contradict this claim. They suggest the president, his spy officers and senior ministers were all intimately involved in one of the most important and audacious espionage operations of the 21st century: a plot to help put the “mentally unstable” Trump in the White House.

Trump did not initially respond to a request for comment.

Later, Liz Harrington, his spokesperson, issued a statement on his behalf.

“This is disgusting. It’s fake news, just like RUSSIA, RUSSIA, RUSSIA was fake news. It’s just the Radical Left crazies doing whatever they can to demean everybody on the right.

“And the world was a much safer place than it is now with mentally unstable leadership.”

Yes, THIS leadership we have now is the unstable one. Good work on the mirroring thing. I’m convinced.

I sometimes wonder if he really was the best option. Because if he weren’t then America would have voted for someone else instead.

The idea, that we, America, can lambast them for interfering in foreign elections is a little bit pot-kettlish.

I don’t see any lambasting.

I’m just tickled about why they picked Trump. 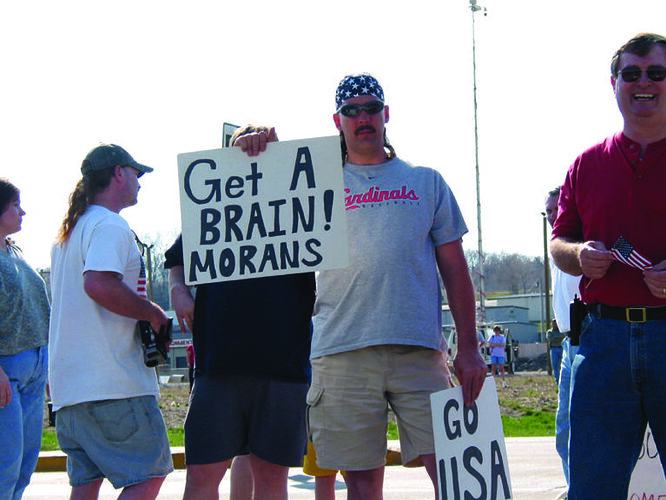 We need short code for that picture :morans:

Foreign governments that could benefit off of US instability are pushing all of these things online. Why radicalize Middle Eastern terrorists to plot attacks on the US when you can radicalize US citizens to do the same thing and even get radicalized people into political office?