If anyone ever wanted to start a 3rd Party now is the time. I think maybe the party for all the people like me who were excited about voting for Joe Biden. Maybe a party for the middle. Let the Trumps go to the right and the AOC/Bernie’s go to the left. We could be the Moderates.

There are several “third” parties. See if one of those works for you.

Maybe you can resurrect Ross Perot and his charts. He gave it a gallant effort back in the '90s.

GOP can be the party of the “middle.” Right-wing nutjobs can try to make their own party, as well as the “socialists” to the far left.
So, four parties.

Add ranked choice voting and this would address so many problems.

Looks like 3rd parties were used in 2020 to steal the Florida Senate… interestingly. Wonder how much they effect federal elections.

In other news:
I think 2020 was the first time (in a long time) that RCV was used for the presidency.

GOP can be the party of the “middle.”

GOP ideology isn’t moderate even before Trump came along. all through the 90s and 00s the democrats were the moderate party. We didnt really have a left wing party.

The Republicans have been a far right party since 1994.

Heck if you compare Democrats to Europe parties, even they are right of center on most topics.

To us Europeans, Sanders is more of a centre left politician, a social democrat, rather than the socialist he describes himself as.

Well, let’s go back a century (plus), see what Teddy R thinks. 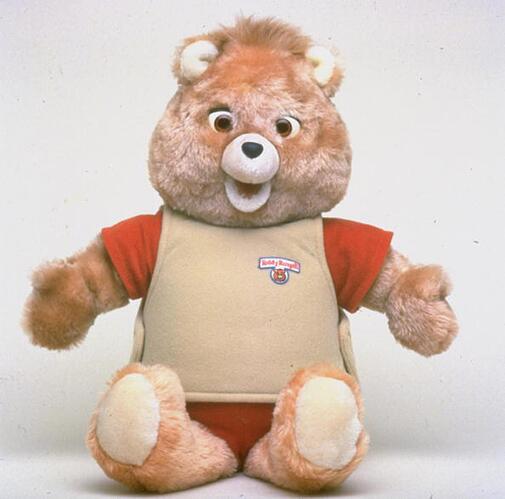 You can’t compare todays political parties to those a century ago. Things drastically changed in the 1960s with the passing of the Civil Rights Act.

True.
But, as you note, things can drastically change.
Most party followers care only about the Big R or Big D. Platform, candidates: that’s too much thinking. Yes, a lot of America is quite stupid.
GOP can try to shed the deplorables and become once again a little more fiscally conservative and embrace the concept of property and the doing whatever you want in your own home.

Pretty sure he describes himself as a democratic socialist.

To us Europeans, Sanders is more of a centre left politician, a social democrat, rather than the socialist he describes himself as.

Pretty sure he describes himself as a democratic socialist.

That is what we would call a socialist (we wouldn’t add the democratic label as socialist doesn’t mean communist to us, democratic socialist would be a tautology to us).

To us he is centre left - his policies are more akin to our social democrats rather than our (democratic) socialists.

Green Party blew it for Gore in Florida in 2000.

socialist doesn’t mean communist to us

Sadly most people in the US can’t be bothered to learn the meanings of words. The left in the US has a lot of great policy ideas that are actually popular with a huge majority of the population. Most of their difficulties come down to marketing imo.

Most people don’t even understand communism, even in the Maoism sense.

Mao is completely accepting of total democracy. Said in his own words:

China may now adopt a system of people’s congresses, from the national people’s congress down to the provincial, county, district and township people’s congresses, with all levels electing their respective governmental bodies. But if there is to be a proper representation for each revolutionary class according to its status in the state, a proper expression of the people’s will, a proper direction for revolutionary struggles and a proper manifestation of the spirit of New Democracy, then a system of really universal and equal suffrage, irrespective of sex, creed, property or education, must be introduced. Such is the system of democratic centralism. Only a government based on democratic centralism can fully express the will of all the revolutionary people and fight the enemies of the revolution most effectively. There must be a spirit of refusal to be “privately owned by the few” in the government and the army; without a genuinely democratic system this cannot be attained and the system of government and the state system will be out of harmony.