The end of Mask Mandates

Looks like almost every Governor in the country is right now pushing to cut mask-mandates.

The limits and deadlines vary from state to state-- but it’s interesting/funny to watch them all make their move at the same time.

I don’t see blue and red, I only see stars and stripes!

Every state but Pritzker’s . . . who apparently has some financial interest in how many masks are sold . . .

My Democratic governor was already kneecapped by an intransigent Republican state Congress, so we were already screwed. The GOP and Trump himself put legal and public pressure on my state until they just gave up and said “you do you” and our numbers started soaring.

Would probably make sense if deaths go down enough. I will probably wear a mask forever though.

I don’t see blue and red, I only see stars and stripes!

Every state but Pritzker’s

Pritzker announced yesterday that IF case/hospitalization trends (but didn’t specify which metrics specifically) continue downward (but didn’t specify to what level) then he MIGHT be ready to lift the statewide indoor mask mandate at the end of the month, EXCEPT for school children, on whom he apparently wants to continue to exercise his tyrannical power indefinitely, despite the very clear cost/benefit favoring NOT requiring masks in schools, and also despite a judge whom he liked until a week ago ruling that statewide school mask mandates (at least as implemented by Pritzker’s dictatorship administration) violate state law, declaring them null & void.

Pritzker did of course leave the door open for unilaterally bringing his illegal mandates back at any point if he or his hysterically hypochondriacal public health doctors feel like it.

Illinois schools (& school board meetings) are kind of all chaos this week as school districts, parents, & teachers (unions) grapple with the realization that the mandates have been illegal this entire time & scramble either to comply with the judge’s ruling & move to mask-optional or to concoct a (flimsy) justification for keeping their mask requirements.

I still stand by my prediction that Hawaii will be the last to drop statewide mask mandates.

That’ll teach you to vote in tyrants!

the very clear cost/benefit favoring NOT requiring masks in schools

I’m not trolling and don’t need well-sourced data, just wondering what the negatives of masks are. Of my friends/family/coworkers with schoolchildren, they haven’t told me any negatives other than “sometimes they don’t want to wear their mask”.

Blue state Govs work off poll results. Just like most politicians. People are tired of the mandates and it shows up in the polls… so no more mandates.

“But we listen to the science.”

My kids are all quite small but the oldest is actively learning to read while the youngest school-aged is ~year into talking. I can’t imagine the teacher’s mouth being covered and their mouth being covered does much to aide in this learning. Not to mention things like learning how to socially interact with other humans.

I’d understand if the benefit was a meaningful reduction in the children’s mortality risk but even if it went to 0 that reduction (in absolute terms) is a joke.

That’s just the low hanging fruit. All for little to no benefit according to most studies.

@NormalDan Would this clear mask change your opinion? 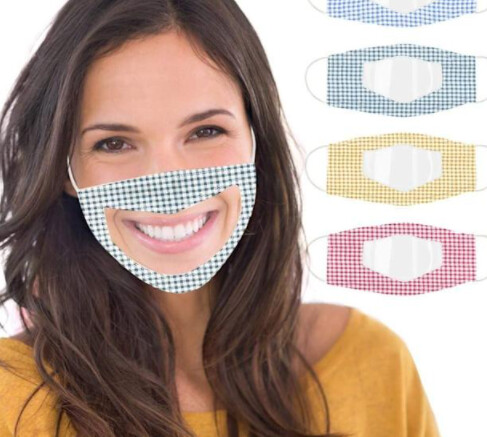 it’s certainly a creative idea and maybe something worth testing if we were dealing with something like smallpox.

COVID-19, frankly, just is not a material risk to small children. When >18 yo society is vaccinated I’m left to believe that mask mandates remain in place to relieve anxious, innumerate parents.

These articles were both linked in yesterday’s NYT “The Morning” column that was about the cost/benefit of school mask mandates (full disclosure: I haven’t read these): 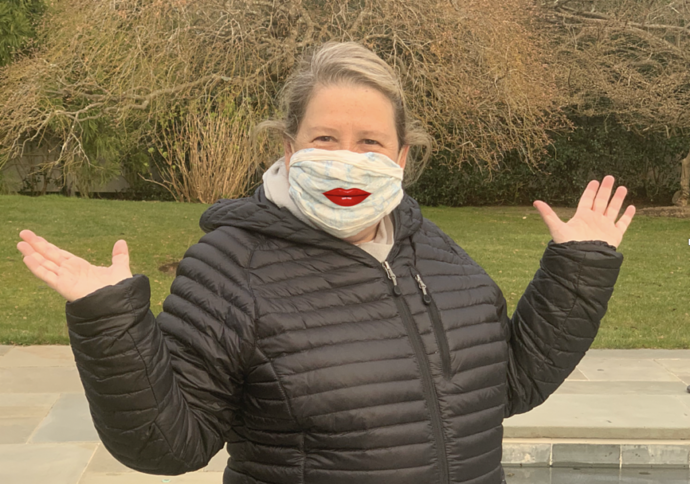 Why a Mask is Not Just a Mask - Columbia University Global Mental Health...

To mask or not to mask. That has been an evolving question in the throes of COVID-19. Until now, the US Centers for Disease Control […] 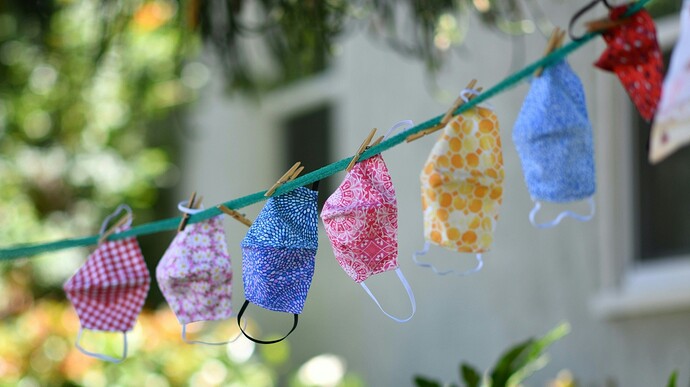 After 2 years, growing calls to take masks off children in school

While issues around masking remain polarized, there are growing calls for a post-omicron off-ramp for kids and masks.

New questions about whether kids should wear masks : NPR

"Dingle says she loves vaccines and thinks everyone should have them. “And the fact that high-risk people can protect themselves with vaccines and boosters now is fantastic and means that they should do that. And we should stop burdening little kids with protecting other people.”

We already ask children to bear way too much of the burden of society to relieve the oldest generations (climate change and inherited debt being notable ones). Now let’s hamper education in hopes it has some benefit for vaccinated adults.

People are tired of the mandates and it shows up in the polls… so no more mandates.

“But we listen to the science.”

And that is why mandates are ending now instead of, oh, any time in the last two years??