Well, funny thing, that’s what happens when you put someone on your bank account.

I have two bank accounts, one that I share with someone else to pay for shared expenses. I have not turned over my personal finances to anyone.

Well then I’m sure that’s all that’s going on here.

I am sure it is whatever Tucker Carlson has implanted in your head.

Is that the guy who wrote the article? 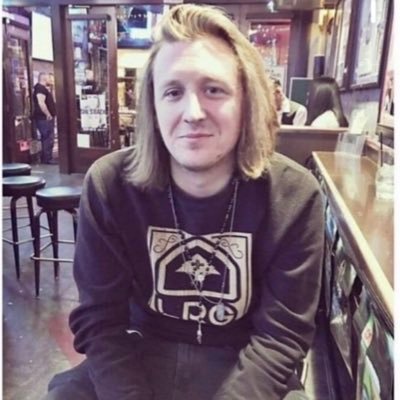 Andrew Mark Miller has joined Fox News as a writer. Recently, he was deputy social media editor at the Washington Examiner. He was also managing editor at Young Conservatives and has worked as a...

I am very left-wing and am okay with this being investigated. No leniency to any political figure. I look forward to Biden being exonerated and possibly Hunter gets a small fine or similar. If Hunter goes to jail for some reason then whatever, I do not care.

It’s actually been a nice 9 months not caring what the child of the President is doing. (Because it’s not political, who gives a crap.)

Sharing a bank account is not turning over your personal finances.

We did have nearly complete info about the parent’s finances, but not due to the checking account relationships.

My wife has a shared bank account with her mother. It’s pretty common imo.

My dad and I shared an account well into my 30s before I decided to ditch WF and close it.

It’s a relic of my college days where he would transfer money to me. After that it’s kinda of just sitting there and I don’t pay much attention to it.

This thread is dumb.

Well then I’m sure that’s all that’s going on here.

I’m sure your opinion has no impact on what’s actually going on here.

I fully expect to be added to my parents’ accounts in the next decade (I’m in my early 40s), so that I can help them with bill paying etc. I don’t expect to commingle finances though, I won’t be using their money for my expenses, and I won’t be using my money for their expenses (I hope).

I voted for Biden and have no problem with this being investigated. I would expect the same for any person being investigated for corruption, all accounts to which they have access should be reviewed. If there is no commingling of funds, easy, move on. If there is commingling of funds (and it appears there is in this case), digging deeper should be expected.

And by smoke I mean bank accounts, and by fire I mean low interest rates.

I voted for Biden and have no problem with this being investigated.