Tax aspects of the Russia/Ukrainian War 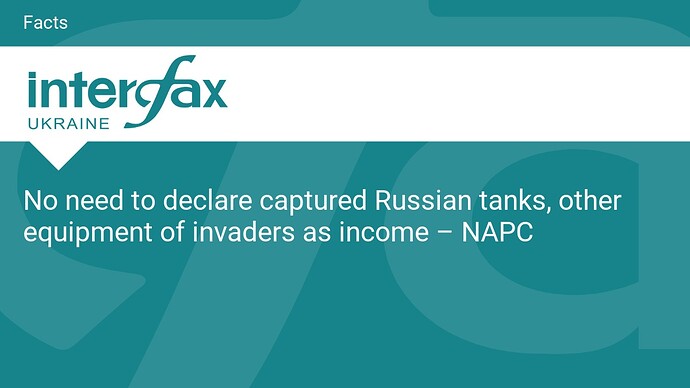 No need to declare captured Russian tanks, other equipment of invaders as...

Ukraine's National Agency for the Protection against Corruption (NAPC) has declared that captured Russian tanks and other equipment are not subject to declaration.

That said, if you want to declare the materiel you captured on your tax filings, you can 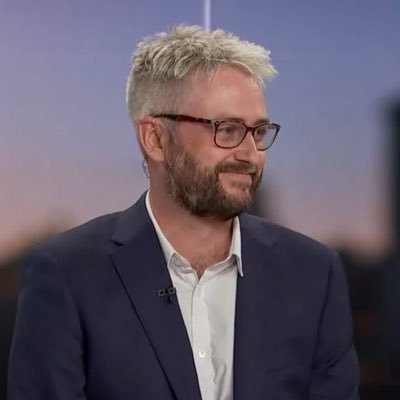 @MatthewBevan
The article also notes that you CAN declare combat trophies if you want to. For bragging purposes I assume. 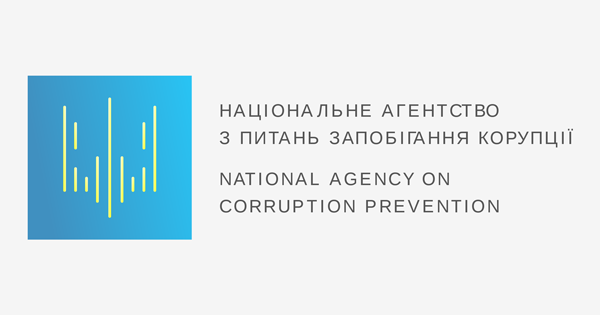 We explain that during the Ukrainian Liberation War hostile property acquired in battle by the subject of the declaration / a member of his family is not subject to reflection in the declaration, as acquired not as a result of a transaction, but in connection with full-scale aggression from 24.02. 2022 of the Russian Federation regarding the independent and sovereign Ukrainian state as a continuation of the insidious attack of the Russian Federation on Ukraine launched in 2014.

Thanks to the courage and victory of the defenders of the Ukrainian state, hostile military equipment, weapons and other armor - scrap. It is impossible to assess such objects in accordance with the Law of Ukraine “On Valuation of Property, Property Rights and Professional Valuation Activity in Ukraine” in order to determine whether their value exceeds the declaration threshold (100 PM).

At the same time, the National Agency for the Prevention of Corruption continues to provide the technical capacity to report significant changes in property status regarding the acquisition of objects seized from the racist army, if the declarant subjects wish to do so.

Better still, they should give a tax credit for any declared Russian armor

I wonder if you get a deduction for losses sustained during Russian bombings. Does anyone know if any insurers have exposure to property damage in Ukraine and if it would be covered or excluded due to a war exclusion.

I would think this would be considered an act of war. Those exclusions generally say “declared or undeclared” and basically everyone is treating this as a war.

So as long as the act of war exclusion is in the policy, insurer is off the hook. Bad time to have exposure in Ukraine if your attorney forgot that exclusion though.

captured Russian tanks… are not subject to taxation

I love everything about this.