It is a pretty universally accepted fact that state songs are some of the worst songs ever written. Are there any decent ones though?

Arizona’s* isn’t too bad, if you like the cowboy ballad thing. The real lyrics are kinda dumb, but I’ve heard it with alternate (and much better) lyrics. The video has the real ones, FWIW:

Any others that aren’t complete ear-sores?

*well, apparently there are 2 - but the other one is terrible.

I’m not certain I know of any other state songs. Will have to find a list and see.

Forty-nine of the fifty U.S. states that make up the United States of America have one or more state songs, a type of regional anthem, which are selected by each state legislature, and/or state governor, as a symbol (or emblem) of that particular U.S. state. Some U.S. states have more than one official state song, and may refer to some of their official songs by other names; for example, Arkansas officially has two state songs, plus a state anthem, and a state historical song. Tennessee has the ...

I don’t know too many of them, although a few are familiar. I like “Oklahoma” ok, although it does remind me of this old Super Bowl commercial (which features not one, but TWO state songs!): 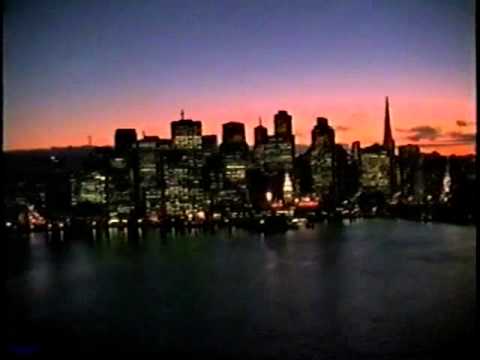 The Oklahoma song isn’t too bad, but I’ve never been much of a fan of the show.

FL is okay (Suwanee River) though racist. It’s simple and folksy and somehow really makes me miss working as a plantation slave.