In a world of spirits good and ill may you share joy and celebration with your loved ones to the dawn. In a world of harvest and want may you share your bounty with those you love measuring the boon of the coming year. In a world of facts and perception may you mark this point of relative extremum in the observable elevation of the sun. In whatever world you choose may your day and night be a good one. 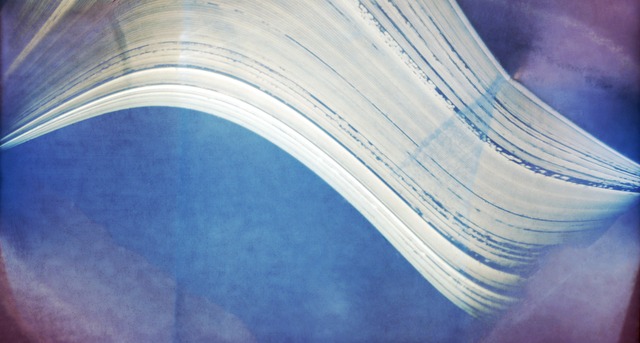 A solargraph taken from the Atacama Pathfinder Experiment at the Llano de Chajnantor Observatory in the southern hemisphere. This is a long-exposure photograph, with the image exposed for six months in a direction facing east of north, from mid-December 2009 until the southern winter solstice in June 2010.[6] The Sun’s path each day can be seen from right to left in this image across the sky; the path of the following day runs slightly lower until the day of the winter solstice, whose path is the lowest one in the image.

Something to unite us, a shared history of curiosity and observation.

Nice list!
I’ve been wondering who was first to predict eclipses and such. Solstices probably came first, as they would be something observable and countable on a yearly basis, and thus probably recorded somehow before that.

Possibly, the Eclipse of Thales.

I’m quite happy with this menu. The hors d’oeuvres, soup, and tortilla stand out with the soup reaching Michelin star restaurant quality.