So uh, do you guys think Putin will invade Ukraine or what

Why state facts together if you have no intention of them being linked by the reader?

Does Russia own Ukraine?

Interesting phrasing. Maybe? We will see.

That’s also not what I said. Is disingenuous interpretation the best tactic you have? It seems to be a pattern here.

We don’t know Biden’s exact intention and it’s not provable. Some people are linking the two facts by claiming Biden wanted the prosecutor fired for not investigating Burisma and others stringently enough. That’s certainly possible. Do you think it’s likely?

That’s also not what I said.

So you just accidentally posted two facts in consecutive sentences with no intention of implying they were related, unlike how the right wing media has been pushing the Joe- hunter-burisma conspiracy by doing the same thing.

So Zelensky fired the prosecutor general a few weeks ago. Such a shame, having to fire these prosecutors because they won’t investigate corruption enough!

Separately, I and likely others wondered why the heck Russia was firing missiles into Ukrainian residential areas. What jerks! According to Amnesty International, Ukraine deliberately stationed troops in residential areas. Zelensky is big mad about the report.

“We have documented a pattern of Ukrainian forces putting civilians at risk and violating the laws of war when they operate in populated areas,” the report quoted Agnès Callamard, Amnesty International’s secretary general, as saying. 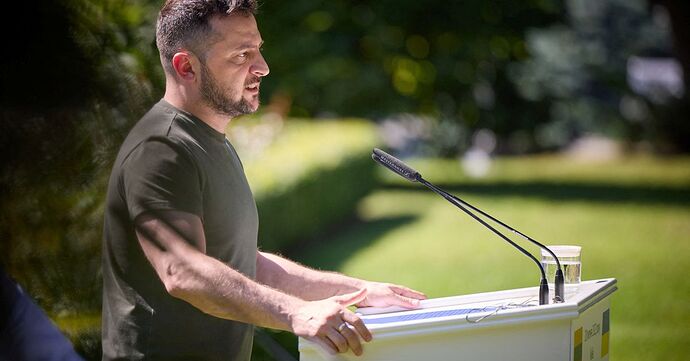 Human rights group Amnesty International accused Ukraine on Thursday of endangering civilians by basing troops in residential areas during Russia's invasion in a report that Kyiv likened to Russian propaganda and disinformation.

For greater perspective on the accusation: 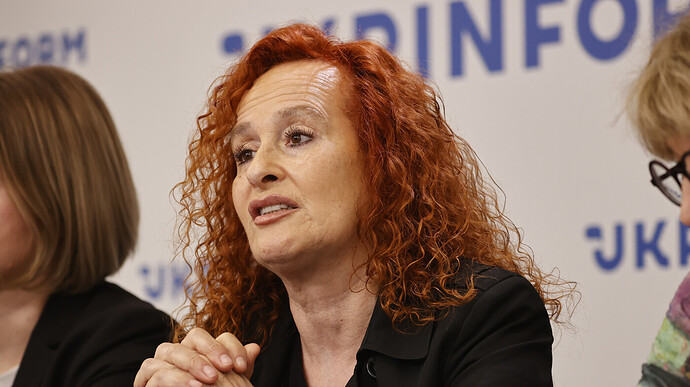 A report says Ukraine placed its forces near noncombatants, putting them in danger. Government officials say they evacuate civilians from combat areas, and that the report depicts "a false reality."

Good article about the attempted censorship of the report by Ukraine. NPR admits they themselves saw things like are discussed in the report:

Ukraine hasn’t issued any official denial as far as I can tell, and their response is as silly as one would imagine in the midst of wartime propaganda campaigns. It’s also worth noting that Amnesty International has previously published numerous reports on Russian war crimes.

Ukrainian officials have claimed that their defensive posture against Russia justifies all tactics used so far, and that the report unfairly implicates Ukraine in war crimes. One top adviser to Ukraine’s president even accused the human rights group of being Russian propagandists fostering disinformation.

“Please stop creating a false reality where everybody is equally to blame [for the war]” said Dmytro Kuleba, Ukraine’s foreign minister, in a video broadcast on television. He joined a chorus of others in saying that foreign observers should blame only Russia for any threats against civilians.

“Every single member of Amnesty’s Ukraine office knows that only the russian federation [capitalization-sic] bears responsibility for the crime of aggression against Ukraine, not the least of which because several of our colleagues had to leave everything behind to save themselves and their families,” reads Amnesty Ukraine’s statement.

Separately, I and likely others wondered why the heck Russia was firing missiles into Ukrainian residential areas.

I assumed they were just missing. You can only fire so many missiles before you kill someone.

We in the US have this problem too. And we actually try hard not to.