So I hear used cars are more expensive than new cars 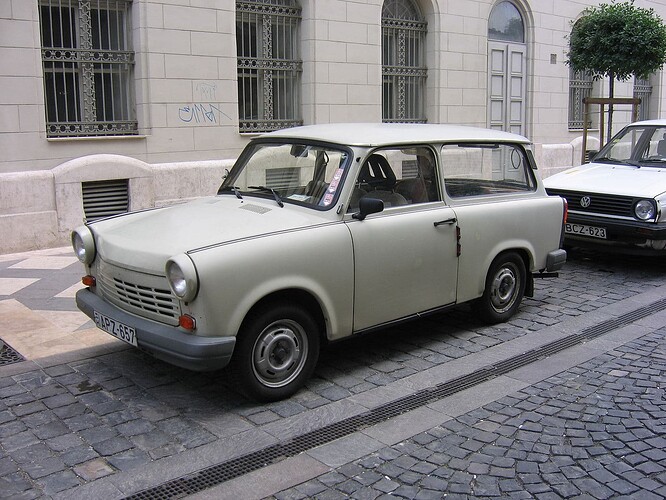 the inverted curve can only mean one thing…

We have 14 months left on our lease, which we took out in March 2020 right after the world went to hell. Talked to our salesguy earlier in the week about possibilities for when this lease expires. We could pay the penalty on the lease, buy the vehicle outright, then trade it in for a new vehicle and still make money.