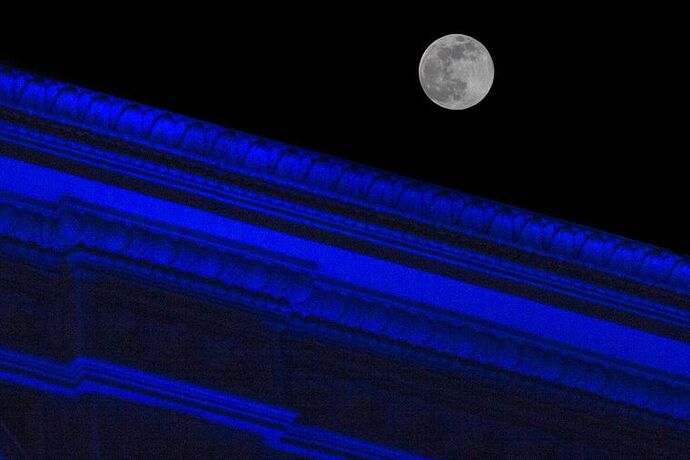 ‘Snow moon’ is coming this weekend, and it might be why you’re sleeping less

In the nights leading up to a full moon, study subjects slept up to 46 to 58 minutes less than they did during other nights in the lunar cycle.

I noticed many years ago that I have trouble sleeping leading up to a full moon. I always thought that it had to do with light levels and about ten years ago I started wearing a sleeping mask at night. The mask helped a lot but I still had trouble. In fact, last month my spouse asked me if something was wrong because I was pretty restless at night. I told them it must be a full moon coming up and I’ll sleep better once it passes. The day after the full moon, I was out like a light. It is nice to validated by science.

Captain obvious nerd question: isn’t there just as much moon the day after as there is the day before?

How long have you known you were a werewolf?

So, yes, there is about as much visible moon the night of the full moon and the next night. There is always approximately the same amount of moon although I imagine that the mass increases as meteors and whatnot crash into it.

I noticed the werewolf thing in high school. As I was driving home from work almost every night in the dark and began to correlate my sleep issues with moon phases. About the same time I also began to grow hair in places I hadn’t before, found I needed to bath more frequently, went through growth spurts, and seemed to be able to eat in ordinate amount of food. And I was immune to normal bullets. The silvers ones hurt like the dickens though.

Get some better drapes or better blinds.

The mask works really good actually. My spouse doesn’t like to close the blinds/drapes at night. They like the sun to shine in the room in the morning. That is part of what precipitated the sleeping mask.