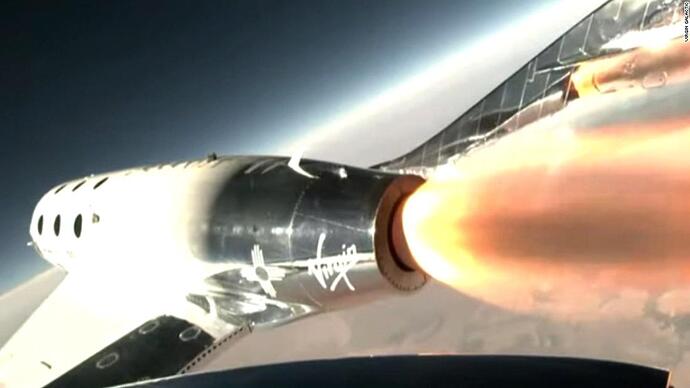 Richard Branson became the first person to ride into space aboard a rocket he helped fund. The supersonic space plane developed by his company, Virgin Galactic, roared into the sky over New Mexico early Sunday, carrying Branson and three fellow...

Anyone watch this today? I had heard about it, and saw a headline just before it was all about to begin. I had a bit of time I could kill so I tuned in.

It seems like this was generally a space-lite trip reaching a little over 50 miles high, but the whole thing happened in around 30 minutes it seemed. About 15 minutes to reach altitude on the plane, a very brief rocket boost that pushed them shooting over 3,000 mph straight up to around 250K feet - then coasted to around 280K feet before falling back, with about 3 minutes of weightlessness, and about 10-15 minutes to get back to the ground.

The event was a sales pitch, but it was very well done, and Richard Branson had a nice interview shortly after coming back. Even with tickets being 250K a pop, I could see a lot of people going for the experience that was sold today.

Next up - Bezos in another week or so. Hard to see him topping today though.

Bezos is going higher, past the so-called Karman Line (62 miles up) which is the internationally accepted boundary for space. 25% higher counts for something…

25% higher counts for something

TWSS, when she, you know, was talking about going to space

Sure, it counts for something, but that is a somewhat artificial boundary, so does it change the experience much? The bigger difference will be taking off on a rocket and floating back down with a parachute compared with the more controlled approach of coming back on a glider. And also, is there enough space to move about during the few minutes of weightlessness. 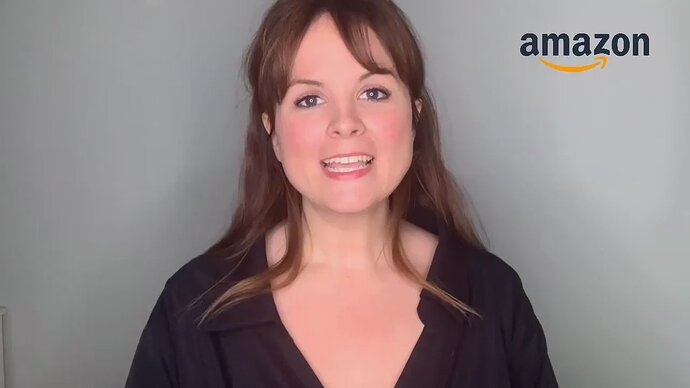 I think we would all take 25% more of a lot of things in our life.

I didn’t know who that person is, so I thought this was a real message from Amazon at first. The first clue for me was “our very own space daddy.”

How does this differ from the Vomit Comet?

It went higher. Maybe a slightly longer “weightless” stint, but only one of them.

The biggest difference is probably the view.

It went higher and faster and only did a single parabola.

< 8 minutes until Bezos takes off!

And they are off. 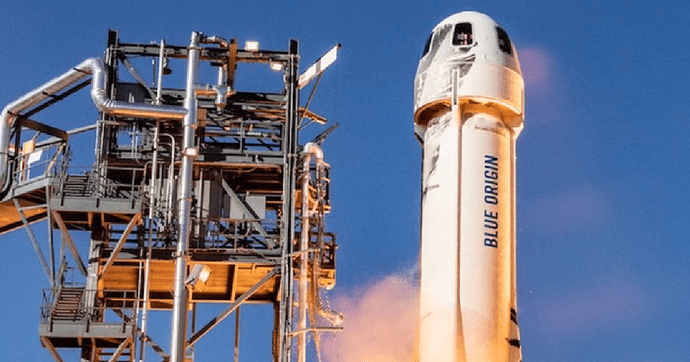 Warning: Quips about private parts ahead.

Jeff is sending Bill Shatner into space aboard his Blue Origin spacecraft.

Captain Kirk will actually get to go to space. Would be great if they also had Picard, Janeway, Sisko, and Archer, all on the same flight.

Not sure who from Discovery or if Chris Pine should be included. 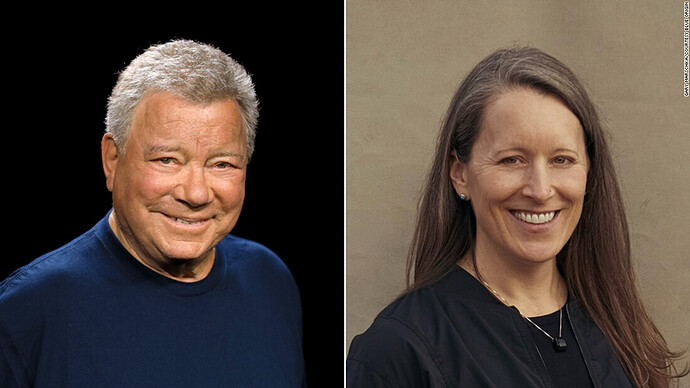 William Shatner, 90, is headed to space

Captain Kirk is headed to space.