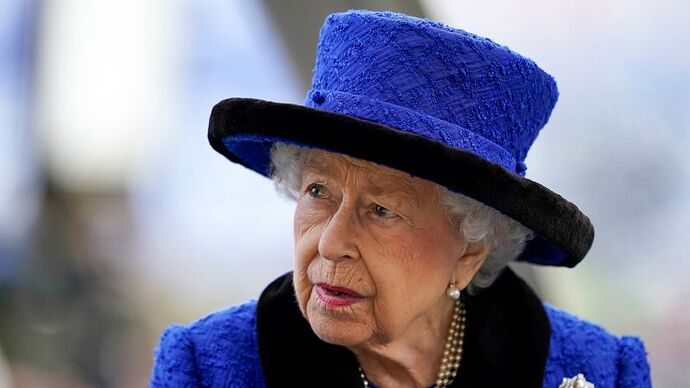 She probably caught it from her son, who recently tested positive for the second time. And she currently has mild, cold-like symptoms.

This gonna be a The Crown episode

Someone tell One Piece and HunterXHunter to hurry up

The Crown = La Corona. Coincidence? I think not.