Public Domain - noting items as they come into it

On January 1, 2023, the movie Metropolis comes into the public domain in the U.S.

as well as some other things from 1927 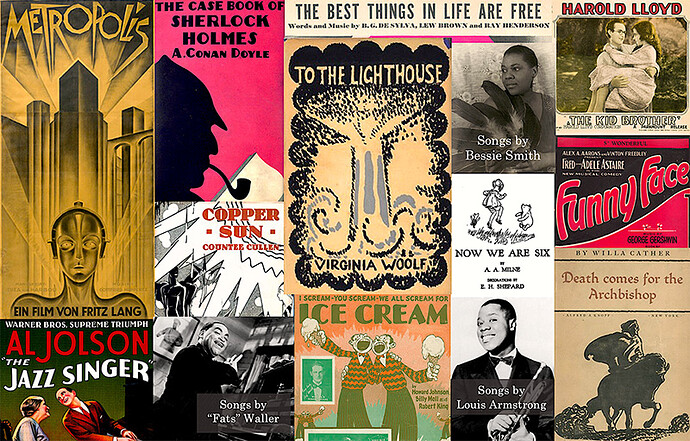 Some Judge decided that Babe Ruth’s season HR record was now in the public domain.

What does that even mean? How can a statistic be in the public domain?

Or is this a joke that I just didn’t pick up on?

Or is this a joke that I just didn’t pick up on?

Perhaps the Capital letter might render a verdict on this.

For those who missed it when he announced it, Tom Lehrer relinquished the rights to his music:

Songs and Lyrics by Tom Lehrer DISCLAIMER STATEMENT I, Tom Lehrer, and the Tom Lehrer Trust 2007,

Grab the stuff while you can, because eventually he will stop paying for his website.

(This should be a non-paywalled link) 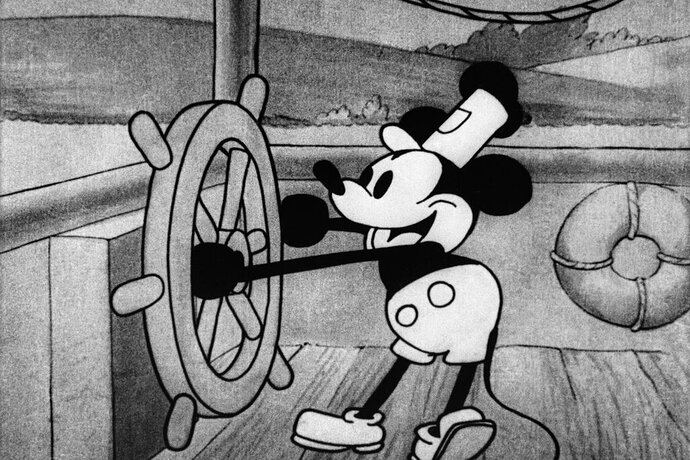 The version of the iconic character from “Steamboat Willie” will enter the public domain in 2024. But those trying to take advantage could end up in a legal mousetrap.

Interesting on the distinction between trademark and copyright.

does the copyright to the “F/M/K” party game also expire?

You see, Babe Ruth set the HR record in 1927. Aaron Judge is a player that surpassed that record this year.
The funny part is that it was in 1927, same as the topic here.
And that Aaron Judge’s last name is Judge. Judges are sometimes used in determining copyright issues.

It all dissolves when one realizes that Roger Maris broke that record in 1961.
And, when one explains the joke like this.

Happy New Year! May all jokes be obvious!

SteveGrondin’s explanation was sufficient, thanks. 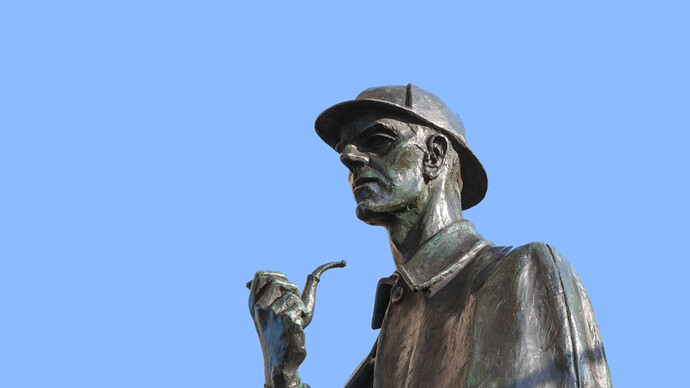 Now Anybody Can Write a Sherlock Holmes Story

Nearly a century after author Arthur Conan Doyle's death, the iconic character is finally free to enter the public domain. 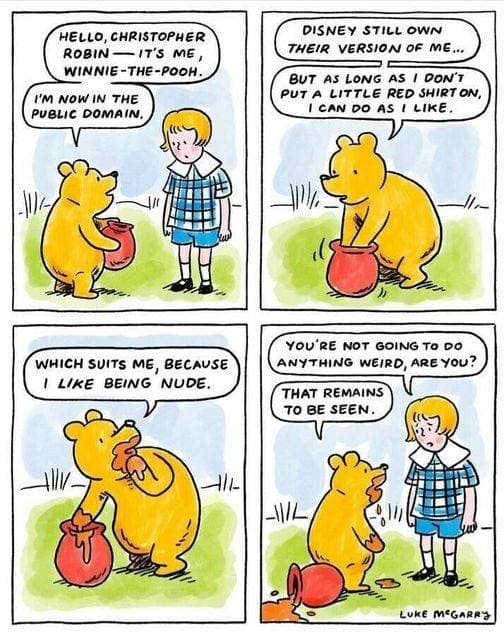