I haven’t been bringing over my “pension watch” threads, but this particular controversy seems like it deserves something. 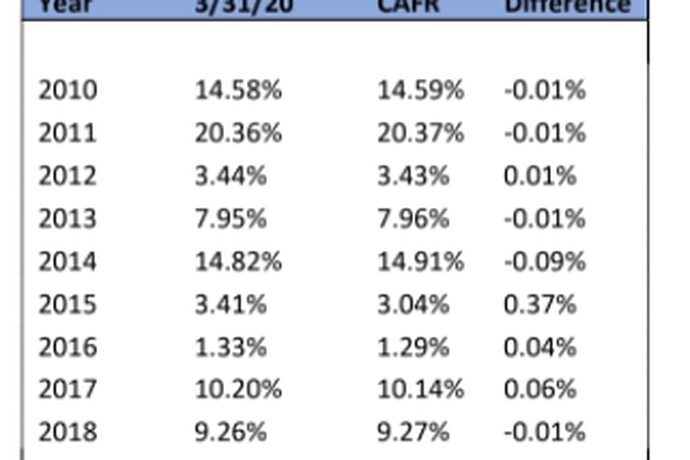 A consultant to the fund says its staff made a clerical error. But that's just part of it.

After Pennsylvania’s biggest pension plan botched a crucial financial calculation, the FBI launched an investigation, the fund’s board began its own probe, and 100,000 public school employees suddenly faced paying more into the retirement system.

Now The Inquirer and Spotlight PA have obtained new internal fund documents that shed light on that consequential mistake. The material traces the error to “data corruption” in just one month — April 2015 — over the near-decade-long period reviewed for the calculation.

The error was small. It falsely boosted the $64 billion PSERS fund’s performance by only about a third of a percentage point over a financial quarter. Even so, it was just enough to wrongly lift the fund’s financial returns over a key state-mandated hurdle used to gauge performance.

The documents reveal that a fund consultant, Aon, blamed the mistake on its clerical staff for inputting bad data. The material also shows that even though the fund hired a consultant, the ACA Compliance Group, to check the calculations, the consultant made only limited checks, and skipped over the month with the critical errors. 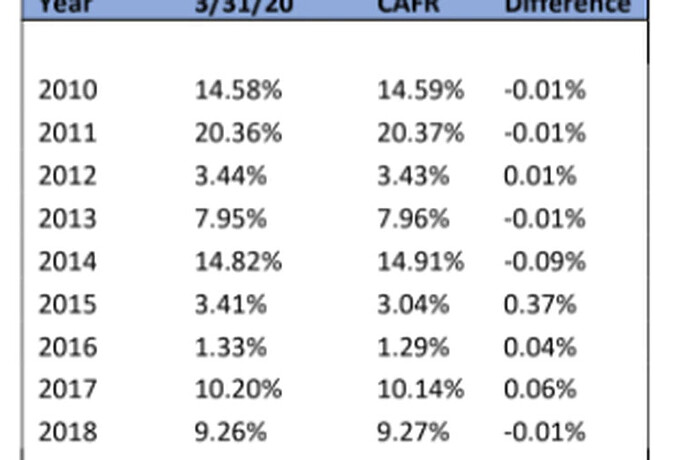