Is everybody down with this? 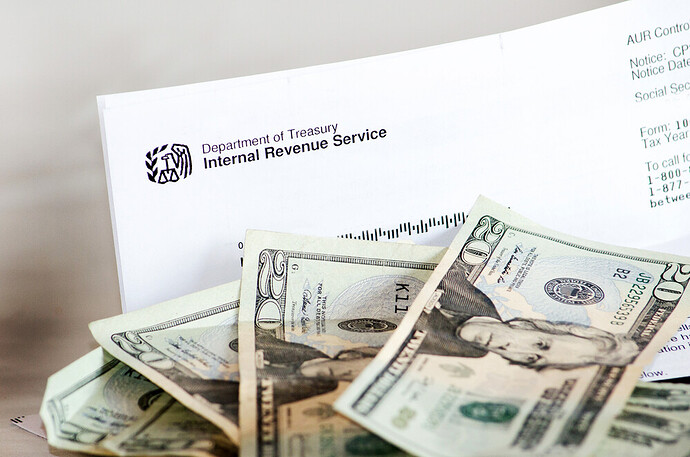 A new proposal from the Biden Administration would force banks to turn over transactional data of most Americans for an IRS audit. It’s part of President Joe Biden’s pledge to increase staffing...

No. They are wasting their time at that threshold. Even the democrats revised threshold of 10k isn’t exactly the wealthy tax dodgers.

They all know the loopholes that need to be fixed. This is just a distraction IMO

I’m pretty sure that the “wealthy tax dodgers” don’t have their money tied up in a liquid cash fund.

And what exactly is meant by “over $600”? That the account(s) have this amount at some point in time? Average deposited amount exceeds this level?

And what exactly is meant by “over $600”? That the account(s) have this amount at some point in time? Average deposited amount exceeds this level?

I don’t specifically know, but I will posit a guess. There is a special tax form that we must fill out if we have assets in a foreign account that total more than $10,000 at any point in time during the tax year.

My guess is that this would work similarly… whatever threshold they would set.

$600 at any point in time would cover nearly every single account. If you’re paid bi-weekly and your take-home pay exceeds $15,600 then your paycheck will be more than $600. That’s the lions share of workers.

Probably so they could audit Trump.

Under the proposal, financial institutions would be required to annually report the total inflows and outflows from bank, loan and investment accounts, if the total is at least $600 in a year, or if the account’s value is at least $600.

So it’s arguably more restrictive than is being whined about, but addresses a shortfall in the current system where only transactions over $10K are reported and so people move less than that to avoid detection. I’ve transacted > $10K in the past, the IRS has not shown up in black helicopters knocking at my door demanding answers and taking everything not nailed down as they left.

I’m FAR more concerned about civil forfeiture, whether “legal” or pretty expressly illegal, since it now has qualified immunity courtesy of the federal courts.

That’s fair… and a practice I think few on here would defend.

So it’s arguably more restrictive than is being whined about, but addresses a shortfall in the current system where only transactions over $10K are reported and so people move less than that to avoid detection. I’ve transacted > $10K in the past, the IRS has not shown up in black helicopters knocking at my door demanding answers and taking everything not nailed down as they left.

Isn’t the 10K limit specifically for cash transactions, not all transactions? So not only is this decreasing the $ limit, but also expanding to include more types of transactions.

This would cover basically everyone except those who live a purely cash lifestyle it seems.

Also the 10K cash transaction reporting requirement is to combat money laundering, not to track down tax evaders as far as I know.

Yes, I worked as a bank teller during the late 90s and part of the training was that we were supposed to report people who appeared to be making smaller transactions to avoid reporting.

For the record, I think the proposal is silly. People committing the vast amount of tax fraud (in terms of total dollars) aren’t the ones scratching out $600 in transactions in a single year. However, we have to satisfy the cries of the middle class that’s been convinced through years of messaging from the upper class that it’s the poor screwing everyone.

That said, the IRS is pretty overwhelmed at the moment and I suspect that the pool of qualified individuals who are looking for work is extremely small right now.

Seems like just doing more regular audits would require zero new legislation and be a better use of funds.

I suspect that we are at a point where hiring more auditors would benefit the bottom line in that revenue would increase by more than expenses.

I think I’m going to start having my paycheck deposited into a bitcoin account . . . use that particular loophool!

$600 is gonna include a lot of “middle class” and possibly some poor. It’s less than the Covid handouts from last year and I helped a couple destitute people get those.

What are they going to do with all that data and how expensive will it be for the banks to provide it?

This reporting of cash transactions believed to be avoiding the $10,000 limit is what caught and eventually caused the resignation of former NY governor Elliot Spitzer with his client #9 scandal. 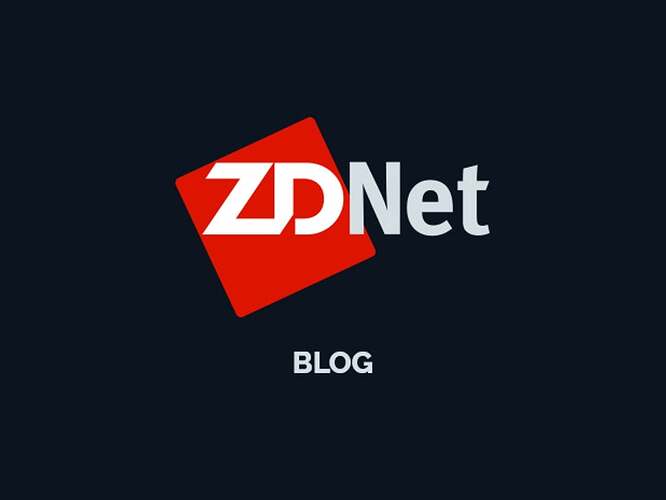 How an information system helped nail Eliot Spitzer and a prostitution ring |...

Former New York Governor Eliot Spitzer's prostitute scandal is all the big news here in New York, but the lesser known tale is how an information system--the U.S.

I’m not sure how much the government will spend on managing this data, but the requirement is that banks report all of this. That will increase costs to the banks significantly.