March Madness Bracket Picker Based on Historical Probabilities (and Monte...

That will generate a bracket for you, based on a particular year’s seeding (2018?), so obviously you can transfer to a different one.

You gotta give me a few minutes… I was submitting my brackets before linking to the papers. 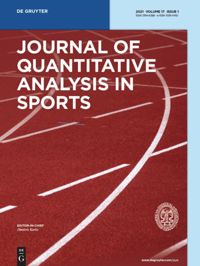 Each year, the NCAA Division I Men’s Basketball Tournament attracts popular attention, including bracket challenges where fans seek to pick the winners of the tournament’s games. However, the quantity and unpredictable nature of games suggest a... 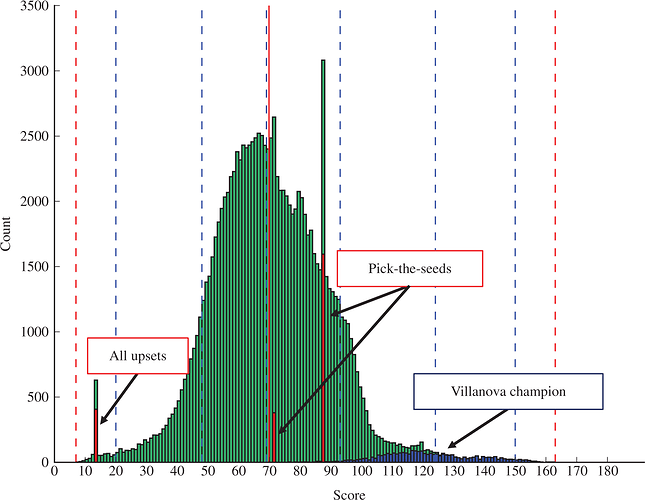 Most of the papers I’m coming across are about the probability of a perfect bracket, which few people actually care about.

Something from last year:

A model combining computer rankings with "human rankings" has calculated tournament probabilities. How does the model work and which team is projected to take home the 'ship? 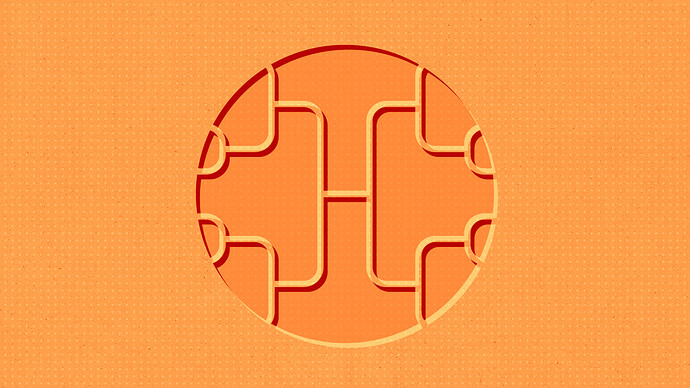 FiveThirtyEight’s men’s and women’s NCAA Tournament forecasting models calculate the chance of each team reaching each round.

FiveThirtyEight’s men’s and women’s NCAA Tournament forecasting models calculate the chance of each team reaching each round.

I submitted my brackets before looking at this model

So this year both the Men and Women get to call their tournaments “March Madness” and both get 68 teams in the tournament.

Looking at 538’s model, the top 4 women’s teams have a combined 83% probability of winning the tournament while the Men’s to 4 teams only have a 37% chance.

There is rounding here but the women’s to 8 have a 103% probability of winning while the top 8 men’s teams have a 59% chance.

I think this is a reflection of the bigger talent gap between the “top quartile” of women’s teams vs. the next quartile.

IMO that talent gap is less pronounced between the “top quartile” of men’s teams vs. the “bottom quartile” than the above referenced talent gap.