I recently bought into a theory that COVID was created by well-meaning scientists in Wuhan, who learned how to engineer coronaviruses from US scientists, and it escaped by accident.

This theory is far from certain. The alternatives are also uncertain.

Anyway, supposing we found some proof that the above happened, what are the political ramifications?

I think @Lucy understands this better than me, but a few months or a year ago she seemed pretty firmly convinced that it would be very easy for knowledgeable scientists to tell if the virus was man made.

Yeah, I feel stupid buying into a conspiracy theory about something that I don’t know anything about. Sounds so cliche.

Of course, how many people know jack about cutting edge genetic engineering? I would love to see a cogent back and forth between disagreeing experts.

In any case, there’s no definite scientific consensus either way.

I think there is pretty good probability it’s origin was that lab. I mean same city so the odds are not astronomical. It had to come from somewhere there. That doesn’t imply anything nefarious, but it would be nice to o know what happened and try to avoid it in the future.

Yeah, I feel stupid buying into a conspiracy theory about something that I don’t know anything about. Sounds so cliche.

I think it’s likely it escaped from the lab. That’s different from being man-made. That lab was literally collecting animal corona viruses to study them. I’ve always thought it was likely an accidental escape from the lab. What i don’t believe is that it was intentionally created or released.

What i believe is that it wasn’t constructed by people, because the techniques we have for sniping genes and gluing then back together leave “tells” that this virus doesn’t have. But… Could some scientists have tried to “breed” it in some animal to modify it by selective pressure, basically guided “evolution”? Maybe?

I’m waiting to learn more about this theory.

Unfortunately, science reporting tends to be vague and get details wrong. So I’m not even certain exactly what is being alleged. I’ve been busy this weekend, but do plan to research this more.

Some news hot off the press this morning regarding the Wuhan lab: 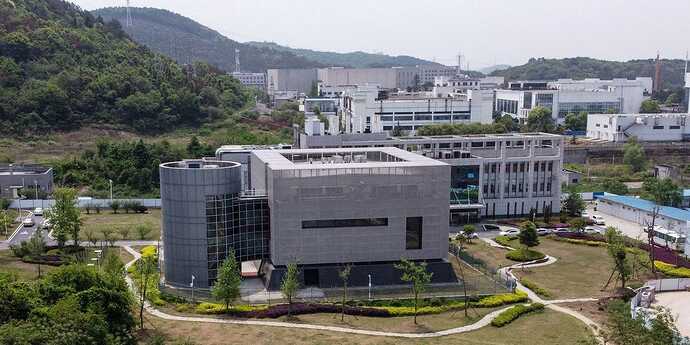 3 Wuhan lab workers were sick enough to be hospitalized in November 2019,...

The Wuhan Institute of Virology hasn't released raw data or lab records on its work with coronaviruses in bats.

That appears to be just reporting on another news article from yesterday, the WSJ article that prompted the creation of this thread yesterday?

I was curious if there was any additional detail, but it looks like the same as wsj story.

Yeah, I really wish I could see a discussion between the experts (eg. Baric who invented a lot of the passaging techniques) on whether or not it is plausible. Instead, I come across a lot of drive-by-claims, in both directions. Rebuttals without rebuttals to the rebuttals.

I agree that they have a lot of bat-viruses in the lab, that we probably don’t know anything about, so it’s perfectly possible they just picked up Covid from a cave… Just seems like also a big coincidence that they were, right then, rewiring bat-spike-proteins stick to human ACE2 cells.

Maybe a bat flew into the lab, spilling all the vials out and causing the possible leak!?

I think someone probably brought a frozen chicken drumstick from NY into the lab, and it fell into a vial and contaminated everything with covid.

Is that actually what is thought to have happened? That sounds a lot more legit than my speculation

Anyway, here’s my rough speculation on the politics if the lab hypothesis gets confirmed.

I think most of it is difficult to forecast, except the increased racism. Usually safe to bet on that. 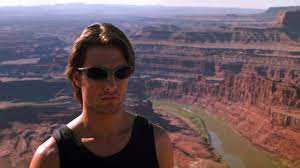 The Chinese have been pushing a bizarre theory that covid started in the west and was imported to China on frozen food.

Oh I see what you mean, I was thinking the chicken leg just knocked the vial over similar to the bat flying around the room in my scenario. The frozen chicken leg having COVID is a pretty bold speculation. 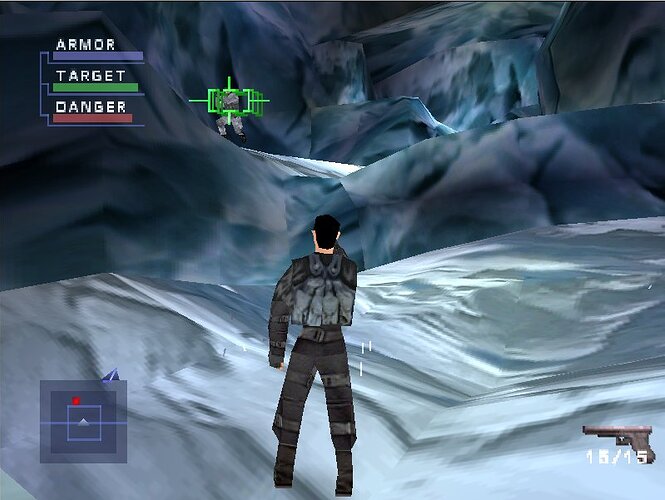 I remember thinking that game had such great graphics