Origin of the word "nerd"

I was reading this last night. The article has a photo of NerdAlert’s avatar 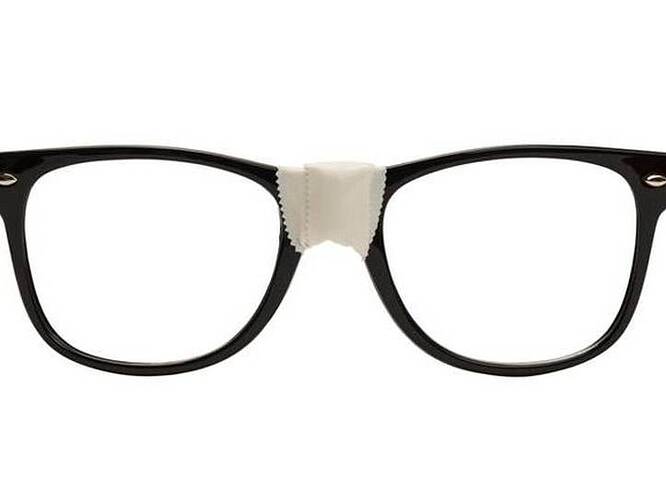 The Many Origin Stories of 'Nerd'

Theories range from Seuss to Snerd to college partiers

I would like to add another Nerd origin theory.

The scientists in Northern Electric’s Research and Development department called themselves NERDs long before the term was popularized. Northern Electric was founded in 1895. It eventually became NorTel.

I believe the term “nerd” dates back to the 1920’s. Longtime major leaguer Bullet Joe Bush of the New York Yankees (among others) was always tinkering with pitching mechanics on days he was not pitching, and actually developed the forkball. Teammate Wally Pipp from Chicago, famous as the person who Lou Gehrig replaced in the lineup to start his consecutive games streak, stated “those ‘nerds are always up to somethin’” to the press. He was referring to Joe Bush’s hometown of Brainerd, MN, from where he knew of a few other eccentric people. The name stuck as anyone who thinks excessively.