So, there’s a story, which I’m not going to go down, but NY-10 is the newly named Congressional district in Brooklyn with:

So there’s a huge scrum of people declaring they want to run for the Democratic nomination in that district. 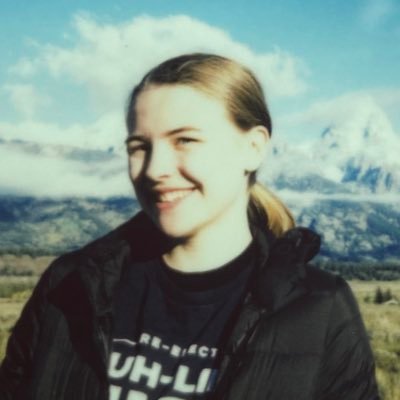 @LuMerriam
probably the most talked about, but: Mondaire Jones is running for NY10 https://t.co/8YVWkW4I0p

I have decided to run for another term in Congress in #NY10. This is the birthplace of the LGBTQ+ rights movement. Since long before the Stonewall Uprising, queer people of color have sought refuge within its borders.