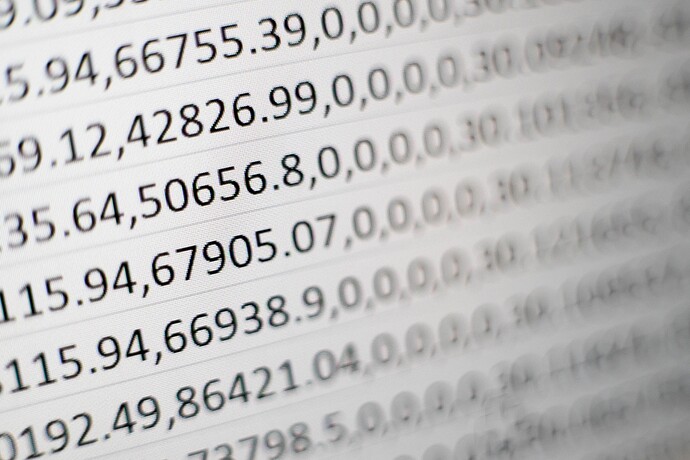 Microsoft is now developing a feature for Microsoft excel that helps you track past cell values to save yourself from mistakes and frustrations.

This sounds like it will be a memory nightmare for the kinds of spreadsheets I often use. 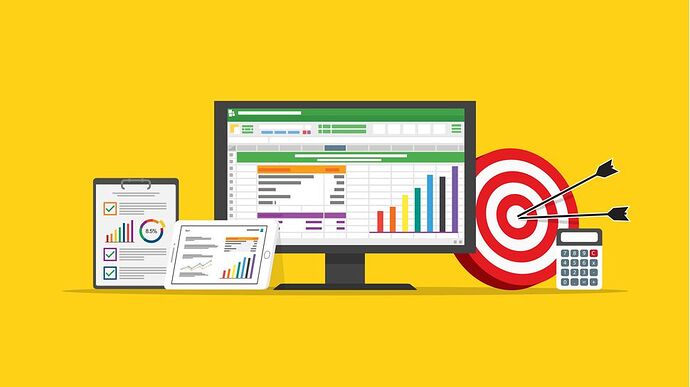 Update: 25 January
Microsoft has since removed the product roadmap entry describing the new Show Changes feature. The firm has not yet responded to our request for clarification.

Yeah, I can imagine this sort of feature is nowhere near ready for primetime. Not even ready for beta.

Our company is preparing to roll out the Office 365 version of the Office suite products. I think multi-user integration will be a core part of the Excel’s new functionality (but I think the file has to be stored/hosted with a SharePoint site for our company, though).

I have noticed that versioning is also more integrated with the new version as well.

We’ve been doing a lot of multiuser Office work (mainly Powerpoint, though) – we’ve had a few collision problems with that, but usually we’re not all touching the same thing at the same time [putting in comments is fine… messing with the actual slide contents, not so much]

We share files on Teams. Seems to work OK if you open in native app rather than in Teams. For instance, when we open Excel in Teams, a lot of functionality is not there. Also, if one person filters the data, everyone sees it filtered.

Using Excel, PowerPoint, etc. through Teams is absolutely horrendous. Given, there may be a reason for the functionality you mentioned during a working meeting but otherwise I would avoid it and open files in the native app

Seems way more efficient for everyone, except one person, to have changes sent to “the owner” (i.e., that one person) for the owner to change.

Naw, I use Google Sheets all the time, and the benefits of everyone being able to edit simultaneously are huge. But my experiences using the Teams versions of MS Office aren’t very good. It’s a good idea, but MS’s version isn’t ready for prime time.

Yeaaaah, that doesn’t work too well in 100+ page slide decks.

But for those, we do usually slap a note on who is supposed to be working on a particular slide

We use SharePoint for shared access of files. My team does a lot of PP presentations, so it’s very sweet that we can all be in the same deck to work on our own sections at the same time.