IMO if there was like a clean room for people to do drugs that was well maintained they would be going there instead rather than the bathroom.

What’s wrong with taking drugs in the bathroom?

Canada wins again! America is such a 20th century country.

Don’t we already have a room like this- the bathroom?

is that clean room simpler or more complicated than creating a society in which people don’t feel the need to do drugs to escape from their problems? 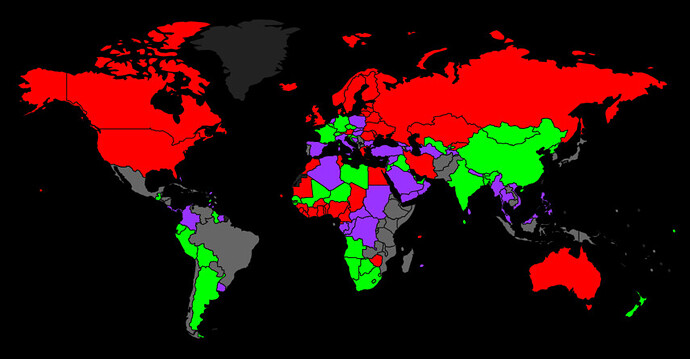 DRUG USE DEATH RATE BY COUNTRY

Interactive Charts and Maps that Rank Drug use as a Cause of Death for every country in the World.

Disclaimer: I did not check where they get their data, so this could be junk.

All I smell is gasoline