Muppets: great or not as great as they should be?

As a The Muppet Show fan, I did not see much good in “Muppets Now” on Disney+. The old show is also on Disney+, save for two episodes (Brooke Shields’ and a writer on the show who stepped in because the guest couldn’t make it, who later on was arrested for bad things involving children).

This column states it pretty well: 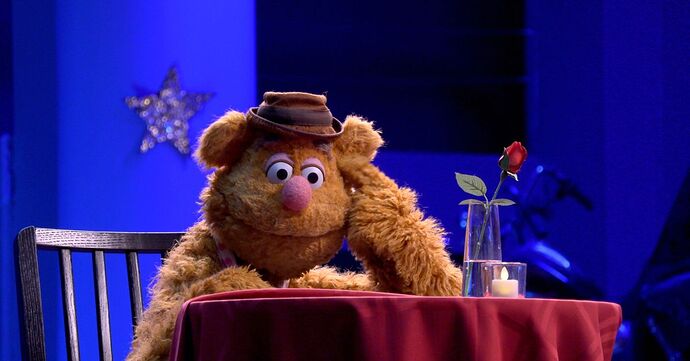 The Muppets’ secret weapon can’t work in the Disney era

Why they don’t break character — and shouldn’t

a lot of stuff I thought was good when I was a kid turned out to be shit when I rewatched them as an adult.

I remember watching Muppet Babies, but The Muppets I saw only a handful of times.

I didn’t really get the article, was it saying the Muppets sold out?

Man I loved the Muppets. Don’t watch much TV now but we have Disney+. We do watch the Muppet Christmas Carol at Christmas every year. It’s amazingly close to Dickens writing.

I’ll have to watch and come back.

Yeah - Muppet Christmas Carol is easily the best movie version of that story that I have seen.