It’s been a while since news broke on Favre allegedly being paid with MS welfare funds for no-show speeches. News has gotten so much worse since then.

Appears Favre and former MS governor Bryant may have both been directly involved in directing MS welfare funds to be used to build a volleyball stadium at USM where Favre’s daughter was playing. 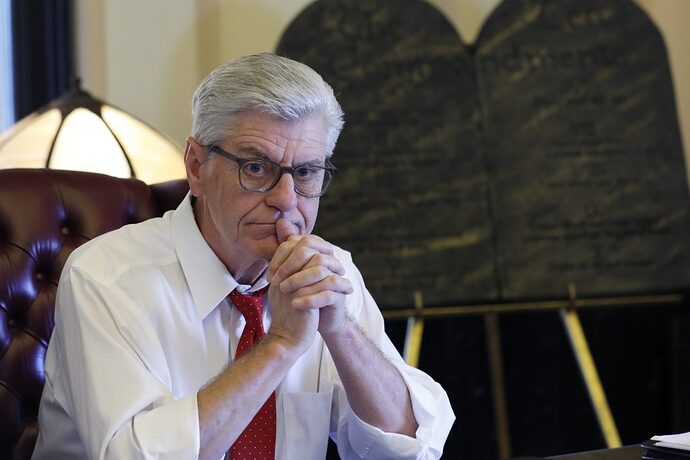 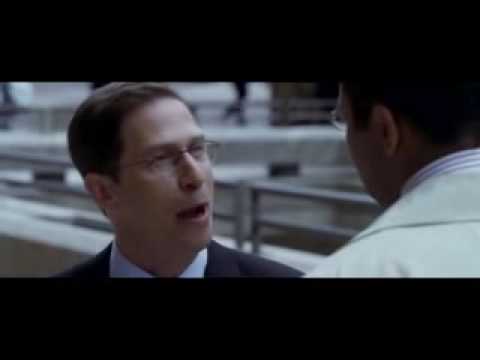 Two of my favorite character actors. 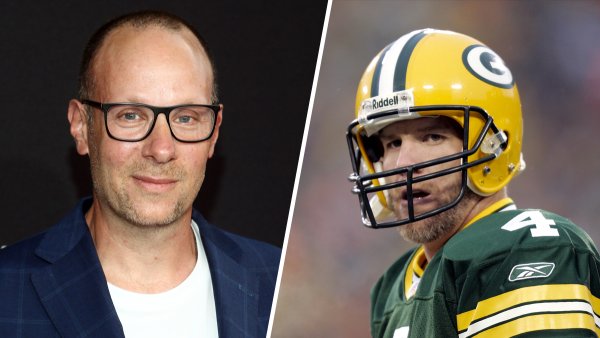 Writer Jeff Pearlman is keeping his distance from a 2016 Brett Favre book he wrote after text messages revealed that former Mississippi Gov. Phil Bryant helped the QB obtain welfare funds to build a volleyball stadium at the University of Southern...

Good example of a state allocating funds according to the values of the state.

It’s functioning, with the boil order lifted as of today. 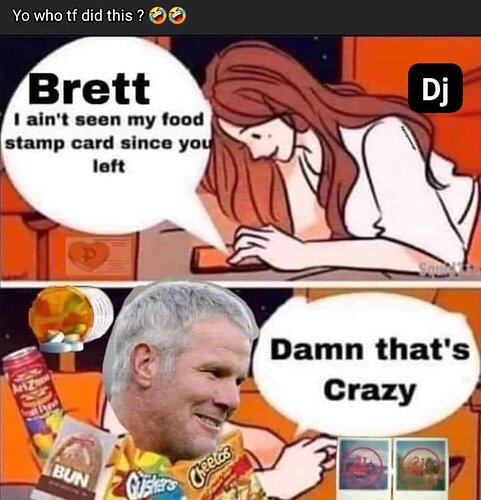 Former director of MS welfare agency takes a plea deal and is cooperating with prosecutors. Likely bad news for Favre and the former governor. 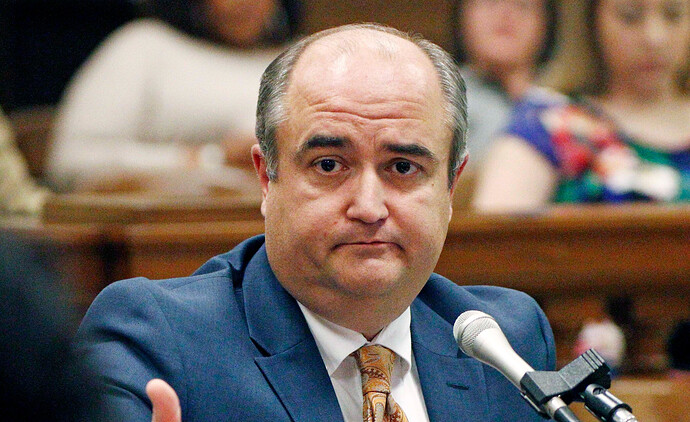 Former welfare agency director John Davis is set to plead guilty to federal and state charges related to his role in the welfare scandal.

i found this funny. former teammate of favre’s