Looks like 2022 is going to be an unlucky year for a lot of people. 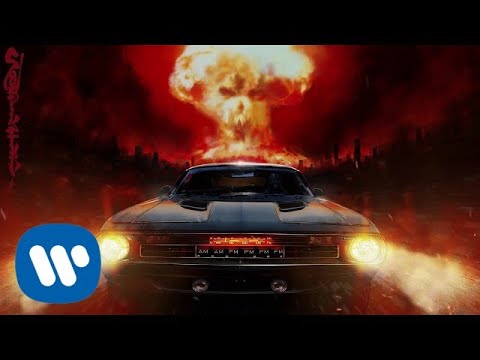 Mercury will be in retrograde

It’s an opportunity to sell worthless shit to gullible people: 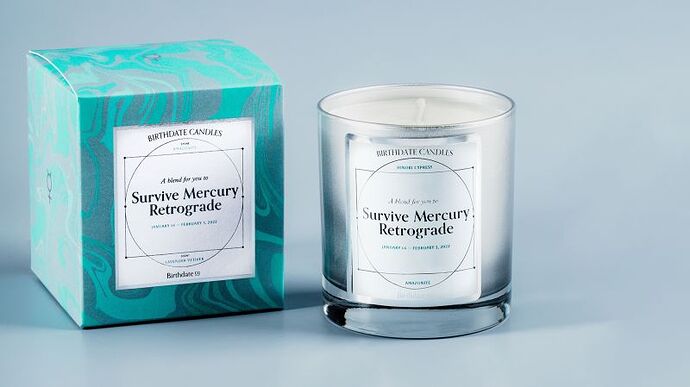 Everything you need to keep calm this Mercury retrograde | CNN Underscored

On Jan. 14, Mercury will go retrograde for the first time in 2022. But what exactly is Mercury retrograde, why do people make such a big deal about it and is there anything that can be done to avoid its pitfalls and blunders?

Is there a way to hook up the power bar to the crystals then the brain sensing headband to create an infinite power vortex within my third eye??? If so, IN!!!

wtf does mercury in retrograde mean

Mercury’s orbit overlaps Earth’s for a bit and the planet appears to move in reverse in the sky.

Isn’t that the stuff the anti-vaxxers say is in vaccines?

maybe the retrograde is a bad time to get a vaccine or booster.

Get mercury away from me

It’s one of those things that’s tough to explain if the earth is the center of the solar system. Not that there aren’t attempts.

There are jokes to be had about retrograde and Freddy Mercury. I’ll leave it to the actuaries that are funny to make them.

I am less than impressed by what’s out there (not that I can do better). This was the best I could find 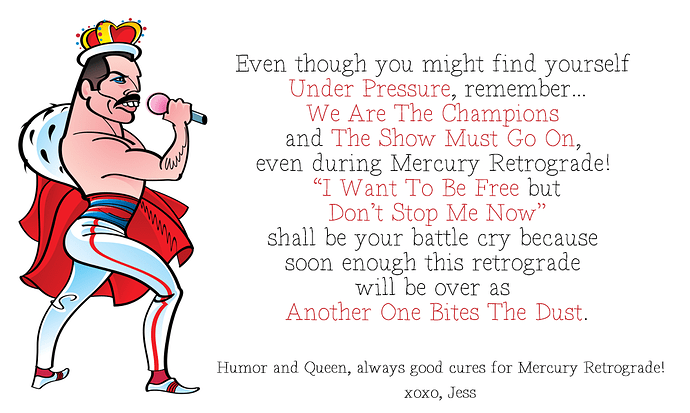 Wait, you’re looking for stuff other people have done? All these smart people and no one is artistically inclined and can come up with something … oh, wait.

It’s one of those things that’s tough to explain if the earth is the center of the solar system. Not that there aren’t attempts.