In my geometry class we have just gone over transformations (translations, reflections, etc). I’m toying with an idea of doing a low key music based lesson for the day before fall break.

I know there are some good examples from baroque music of themes being inverted, stretched out, and the like. Does anyone know of more contemporary examples of artists doing stuff like that?

“Time has Come Today,” by The Chamber Brothers.

I just like the song. I heard the 11-minute version a couple of days ago on the over-the-air radio. Maybe you’ll hear stuff that I don’t quite hear.

Not particularly contemporary, but in the 1950-60’s, Shostakovich was famous for reusing the “D-S-C-H” (D-Eb-C-B) motif in his music. The same 4-note motif can be heard many times, particularly in String Quartet No. 8 and Symphony No. 10.

This from the Wikipedia entry on Symphony No. 10 -

The DSCH-motif is anticipated throughout the first movement of the 10th Symphony: In the 7th bar of the start of the symphony the violins doubled by the violas play a D for 5 bars which is then directly followed by an E♭; 9 bars before rehearsal mark 29 the violins play the motif in an inverted order D-C-H-S (or D-C-B-E♭). The first time the motif is heard in its correct order in the whole symphony is in the 3rd movement, right after a short canon on the beginning melody starting from the 3rd beat of the 5th bar after rehearsal mark 104 where it is played in unison by the piccolo, the 1st flute and the 1st oboe (compassing a range of three octaves).

Tool get’s pretty math-y if you want to dig into their song construction.

Happy Pi Day! March 14 is the one day of the year where people pretend to care about Pi, perhaps the most essential number in geometry, and possibly existence in general (the gravitational constant is a big deal too). Music has a tendency to be...

You might find some videos of Victor Borge (may he rest in peace) who did some acts around music being “upside down” . … . 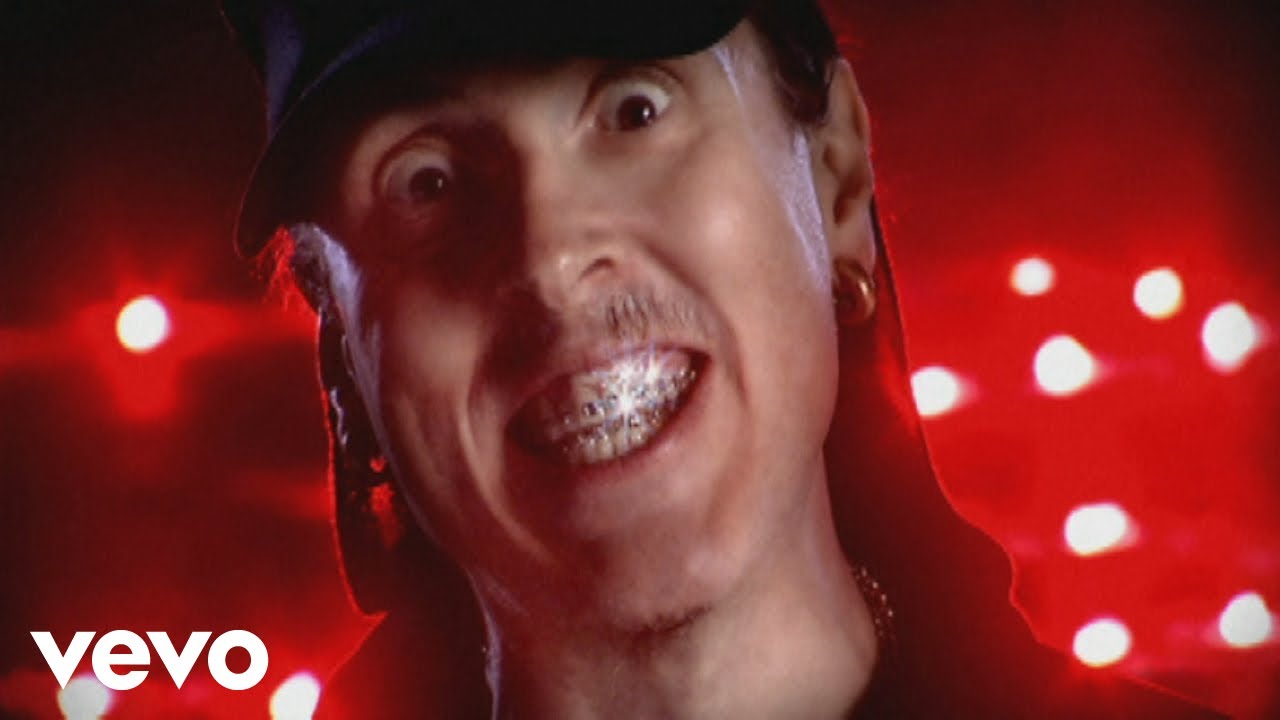 “Yo, I know Pi out to a thousand places”
“Do Vector calculus just for fun”

I tried to avoid all discussions of intellectual concepts and to keep the conversation on a simple, everyday level, but she just stared at me blankly and asked me what I meant about the mathematical variance equivalent in Dorbermann’s Fifth Concerto