Very unlikely it was the same aces219.

I’d probably assume it is the same person. Is that a name many people go by? I think it’s just a name she uses. I’m gonna ask her.

asked. she doesn’t know if it’s her. so, if this was a recent post, then it’s someone else using the same name. weird.

It was a recent post, I think. Strange that she doesn’t know if it was her. Guess that means she sometimes uses aces219 on reddit? Sounds like hfbb to me. In any case, tell her I’ve missed her and hope she’s doing well.

Will try to find the post and check the date, but my navigation of Reddit is terrible.

when she said she doesn’t know, i assumed she meant if it was an old post, but i didn’t clarify. i’d think if she like made the post yesterday, she would know that’s her.

will tell her. i’ll link her to this thread. 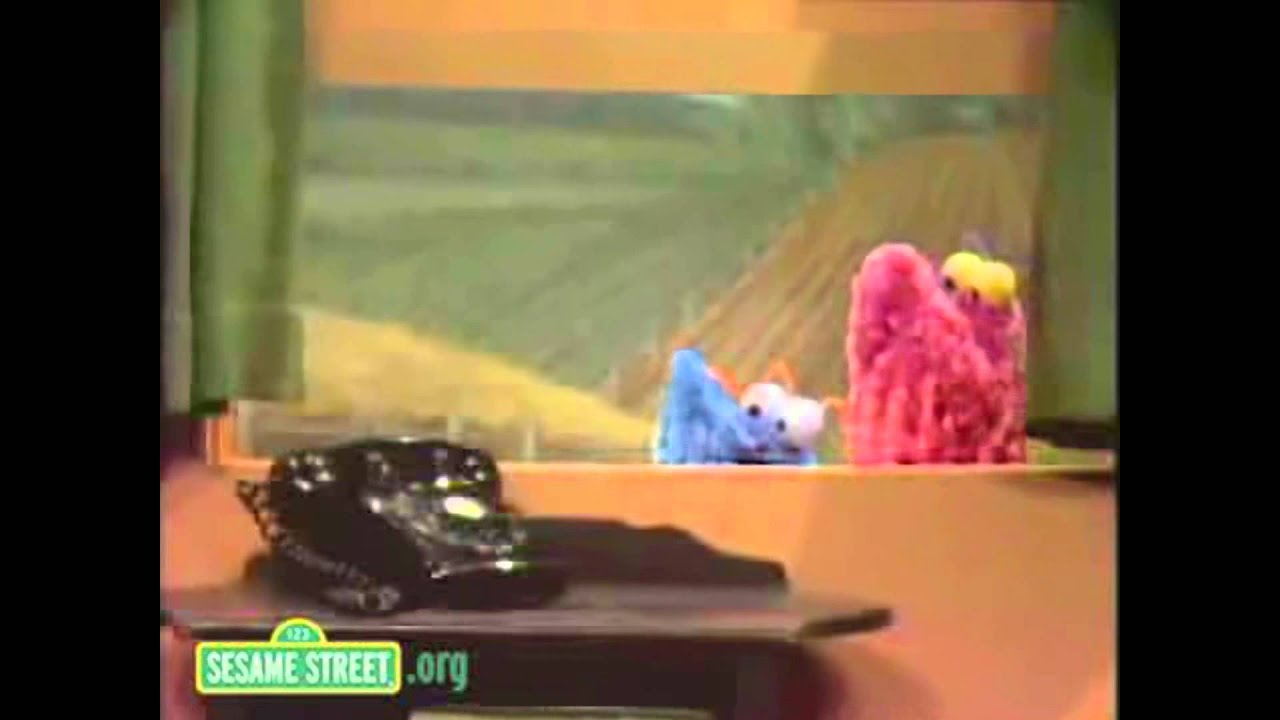 Hi aces! long time no see. unless I saw you on reddit, which looks doubtful. Drop in here often.

It was aces219 (that was the name of the HQ winner; may not have been the aces219 we know and love). That wasn’t her only win: the leaderboard had her at $116 for the week. Cat avatar, too, but it doesn’t look like the same cat that was her AO avatar.

We can be friends on HQ if you want, just tell me your username.

MagooFeeder. If you wouldn’t reject the friend request since you’re a cat person, I’ll tell you that Magoo is our dog. If you would reject it for that reason, let me know and I’ll invent a different reason.

Fair warning: if we’re AO friends, I’ll be able to see your answers and will shamelessly copy. Could dilute your winnings slightly. In theory that works both ways, but copying me will rarely help you.

I added you. I have lots of people that copy my answers, and lots of friends who I copy. It’s how it works.

Tip #2 (which I didn’t follow, to my regret): if you are copying aces219 and have an extra life available, use it. I didn’t, so I won no cash, even though I would have, had I used the extra life.