Somebody brought the Apple+ series Bad Sisters to my attention, which involves the investigation of a life insurance claim 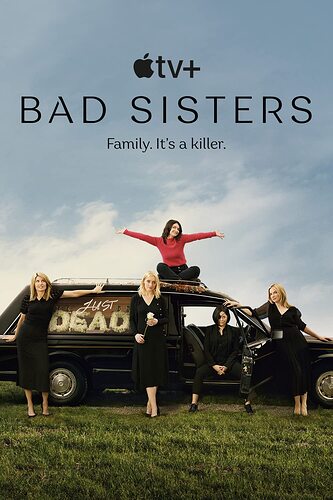 Bad Sisters: Created by Brett Baer, Dave Finkel, Sharon Horgan. With Sharon Horgan, Claes Bang, Eve Hewson, Sarah Greene. Follows the Garvey sisters, who are bound together by the death of their parents and a promise to always protect each other.

somebody else mentioned the Peacock series The Thing About Pam 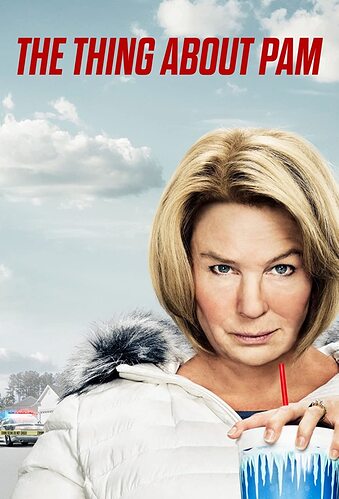 The Thing About Pam: With Renée Zellweger, Josh Duhamel, Judy Greer, Gideon Adlon. Based on the 2011 murder of Betsy Faria that resulted in the conviction of her husband, Russ, but he insisted he did not kill her. This brutal crime set off a chain of...

and in my memories on facebook this morning, there was a Peter Gunn episode mentioned: The Murder Clause 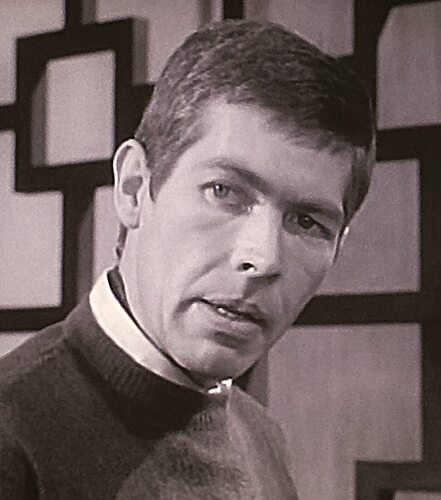 The Murder Clause: Directed by Boris Sagal. With Craig Stevens, Lola Albright, Herschel Bernardi, Minerva Urecal. Gunn is hired by a woman who is afraid her husband may kill her. When the husband, a famous musician, is found dead, the wife is the...

it has James Coburn in it

Any others come to mind?

Yes, Double Indemnity is a classic… 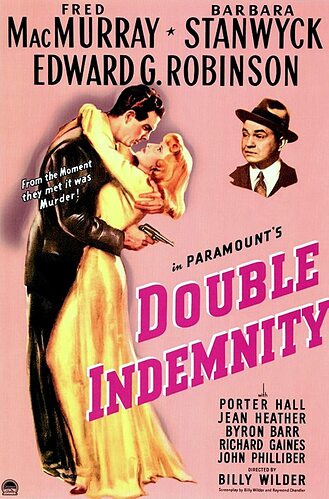 Bad Sisters is pretty funny. Especially since I have sisters.

I cannot seem to find much about it, and the wikipedia entry does not correctly match my memories of it . Andrew McCarthy is an actuary (wiki says insurance agent) who is accused of wife’s murder. Paul Sorvino is the investigating cop,

The Rainmaker was a good film that is about a life insurance trying to strong-arm its way out of paying a claim. Definitely worth a watch and you can try to count it as CE
https://www.imdb.com/title/tt0119978/ 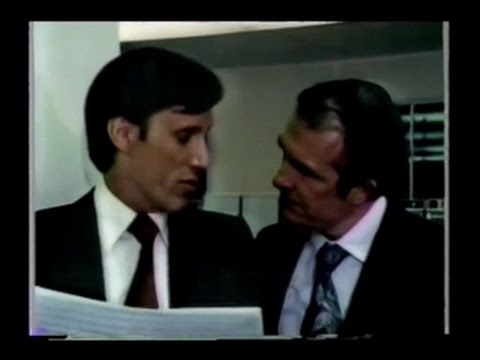 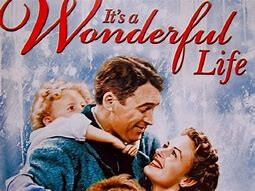 The Billion Dollar Bubble was required viewing for new Transamerica employees in the 1980s. One of my early mentors at my first actuarial job, an ASA, had an actual Equity Funding policy. He said he got tons of requests from investigators asking about it.

I thought the movie Worth (about the 9/11 compensation fund) had some life insurance-related components.

I cannot seem to find much about it, and the wikipedia entry does not correctly match my memories of it . Andrew McCarthy is an actuary (wiki says insurance agent) who is accused of wife’s murder. Paul Sorvino is the investigating cop,

The imdb entry doesn’t have much, either 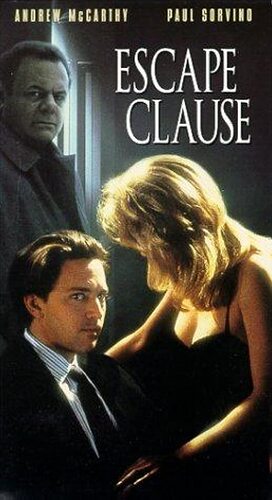 Escape Clause: Directed by Brian Trenchard-Smith. With Andrew McCarthy, Paul Sorvino, Connie Britton, Kate McNeil. A husband finds out from a mysterious man that his wife paid to have him murdered. But after the mysterious hit man and the wife end up...