When I was a kid I used to get my ass beat for not eating the gristle. Something something about starving children in Djibouti or whatever.

Anyway, one day I sneak out to my classmate’s house, and totally watched him throw out the gristle in front of his parents with no repercussions whatsoever. That was when I discovered that maybe American values concerning gristle morality were heterogeneous and didn’t reconcile.

But don’t let me get started about when my parents found out I had gone to his house without their permission, what a bad influence, that gristle-discarding lowlife…rage intensifies…kapow!

To this day I struggle to figure out what to do with the gristle. Just eat it? Or maybe I should just stop eating meat. It’s just not so easy when your community is all righteous and stuff, supposedly surrounded by heathens.

Anyway what do you people do with the gristle and how am I supposed to know that you aren’t evil if you throw it out?

How do I know I’m not gonna wind up in circle #3 by disregarding them Djibouti kids?

It’s a risk. Risk is opportunity.

Or give some money to Sally Struthers and call it good.

I took a trip to Thailand and ate from street vendors a few times, often without knowing exactly what I was getting. Once I ordered what I was pretty sure were chicken meatballs on a skewer with a sauce on them. I was right, but I’d say the meatballs were approximately 1/3 gristle. My wife tried one bite and wouldn’t have another. I ate them anyway, but just spit out the gristle. I don’t know if any locals were offended by my horrible waste of gristle.

The most delicious street food we had there I still have no idea what it was. We saw vendors everywhere frying up some sort of gelatinous green stuff. It was so ubiquitous I decided I had to try it and it was great. It had a custard like consistency.

Can you give the gristle to your cats??

Does gristle have any real nutritional value? If not, we shouldn’t send it to Djibouti either.

My dog loves it. Vet said no problem. Probably fine for your cats in small quantity.

When I was a kid and balked at eating gristle, my dad said eating it would put hair on my chest. I spit out what I could sneak into my napkin. Now I cut around fat and gristle and feed it to the dog.

Just when you were starting to lose faith in humanity, the good ones step up.

I mostly eat fillet mignon when I have steak due to having to choke down tough meat with fat and gristle when I was a kid. If I’m eating steak I want good steak.

I like it if it’s mainly fat. Depends on the cut though.

I try to order Vietnamese pho with gristle (tendon). Delicious!

Fat and gristle can be delicious if cooked slowly and really terrible if cooked quickly. It’s all in the preparation.

I don’t mind marbling in a good steak, but I will cut off the thick ribbon of fat and gristle around the outside. It goes into the compost bin next to the rai-SINS!!! 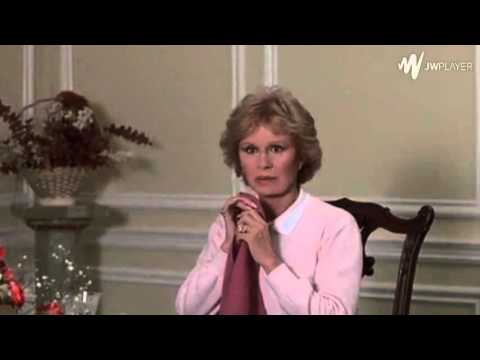 I am a good girl

I had fried beef tendon once and that was pretty good cause it was crispy. I’m not a fan when it’s all gooey and chewy imo.

I love a lot of cuts where fat is properly rendered. I have never enjoyed chicken gristle in any preparation.