Read an interesting article in The Economist about getting the world’s militaries (including the US) to operate in a more environmentally friendly way. Thought y’all might find it interesting. 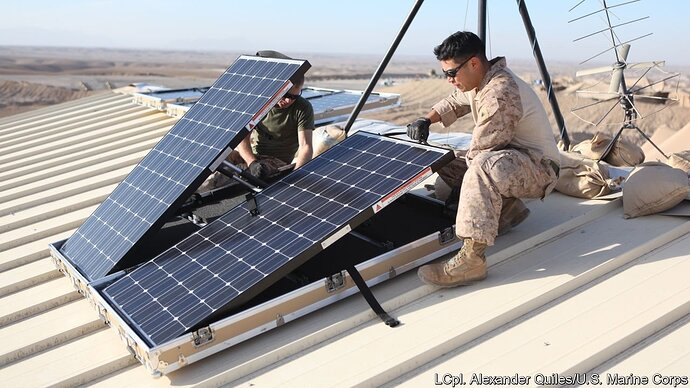 The West’s armies are getting more serious about climate change