So, big kerfuffles here.
People online are complaining about the only-15-second tribute to Eddie Van Halen. Well, 1000+ members of the music academy died this past year. And you can see plenty of EVH online. They didn’t even go through the entire list. You have to go to Paramount+ or grammy.org to get the whole list.
Then WAP was “performed” with a lot of content muted, but a lot of dancing was included, which is the most important part of music these days (to distract the listener).
And, Billie Eilish (and brother) won the Record of the Year and she spent 90% of her speech praising Meghan Markle for some reason, who looked a lot blacker than she did on Oprah.
What I liked? Black Pumas song, and Mickey Guyton’s song.

Here is EVH in his last concert doing whatever he feels like in an Eruption version: 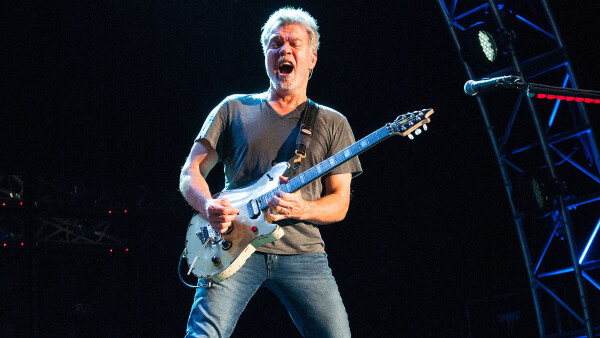 The Grammys devoted a scant 20 seconds to Eddie Van Halen, so here’s a full-length look at his greatest solo