Below are the groups and links to check out the action:
Group A: GoA Tourney #2 - A Group - Tournament Pairings - Chess.com
@MayanActuary
@IPD
@1695814
devilrox
Minnesotah

We can use this thread to talk about games related to the tournament here!

Do we play each as both B and W eventually?

Yes, when your first game ends against an opponent, the next one will start and the colors with reverse. You’ll play two games total vs each opponent

Just won a game with the King’s Gambit as White. Thank you @Rick_Groszkiewicz for introducing me to this wonderful opening

Will Ian Nepo play this opening against Carlsen?

That’s one of my favorite openings of all time. But usually am too scared to play it.

Rick would always beat me with the King’s Gambit cause I always took the pawn like a dummy. My very first victory over Abstract Actuary (after what seemed like a million attempts) was when I declined his King’s Gambit with bishop to c5.

Will Ian Nepo play this opening against Carlsen?

Not likely. I’m curious what gets played. Both Nepo and Carlsen like the Sicilian and Ruy Lopez. But with world championship they might bust something else out. Nepo might play English as white. Maybe a surprise French as black. 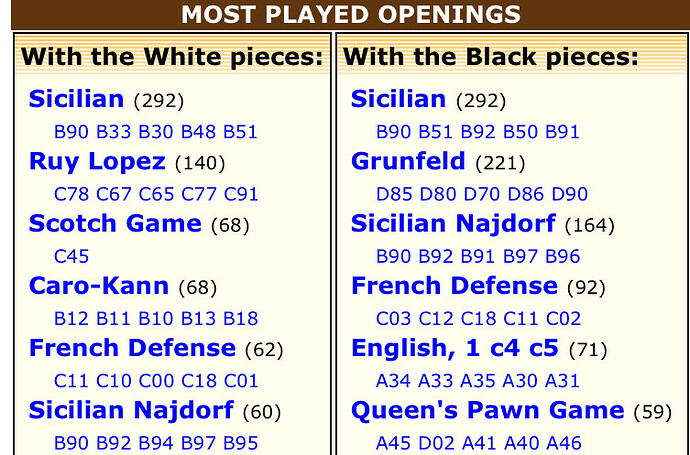 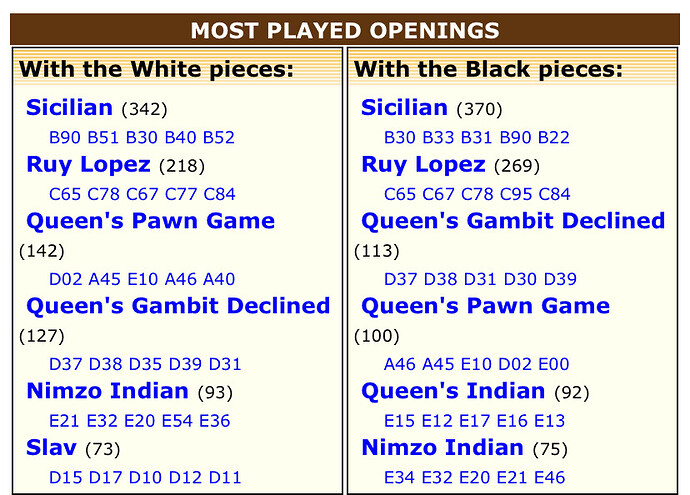 My goal is to take my time in the games in this tournament and play closer to my blitz rating than my daily rating. We’ll see how long that lasts.

On a completely unrelated note, it really annoys me when my opponents play 3 … d5 against the Ponziani. Just play 3 … Nf6. I may stop playing the opening because of 3 … d5.

Not related to the tournament, but GM Eric Hansen from Chessbrahs viewed my Instagram story of a chess board lol

The original story says “Worth crossing the Potomac River for”

Through 4 games across Group C and D, I have 3 Wins and 1 Draw. Not a bad start!

@1695814 and I drew our first game. It was a fun one and we both seemed to make one crucial error that really blew it for us, and then a bunch of minor mistakes that are typical of this level.

Me taking b2 with my rook instead of bishop was a bigtime bone head. I remember at first seeing Qxd5, but then after some time passed I completely forgot about it and thought your queen would be forced to e1 instead. Immediately after submitting my move I saw Qxd5 and was mad.

Then I didn’t notice til after the game that you had a chance to win my bishop for a pawn or two which probably would have won you the game. Instead of NxB, it was Ra-e1. Oh well.

After that we traded down to a rook and 4 pawns. I thought I was slightly better and then omg realized that if we trade rooks I lose the end game. Had to give up a pawn to escape a rook trade and manged to squeeze out a draw still which was a lot of fun! Good game!

I actually used to misplay the black side in blitz a lot, as f6 is almost necessary to hold the center, and I was so conditioned for years to avoid playing f6 whenever possible.

OTOH, I play a lot of unsound f5 openings in blitz.

I was so conditioned for years to avoid playing f6 whenever possible.

Someone watches Ben Finegold I see

The Smith Morra is becoming one of my favorite openings to play as white. I played it against @J0EBL0W not too long ago and he got overwhelmed. Decided to use it against him again and the result was no different. This time he fianchettoed the bishop after Nxc3, thinking he was gonna capture my knight so it couldn’t cause havoc, but he didn’t.