Gifted and Talented in New York

The debate revolves around the fact that the large majority of G&T kindergarteners end up being white/asian kids, and whether that constitutes racism/segregation/misuse of resources.

Speaking as someone currently freaked out about why my kid isn’t learning in public school (see other thread), I am obviously a bit biased towards keeping programs for gifted kids. 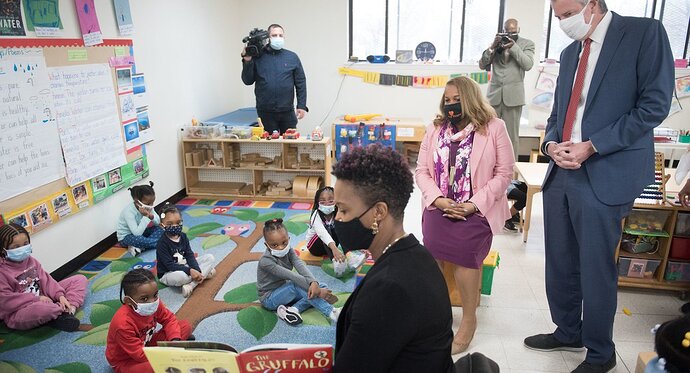 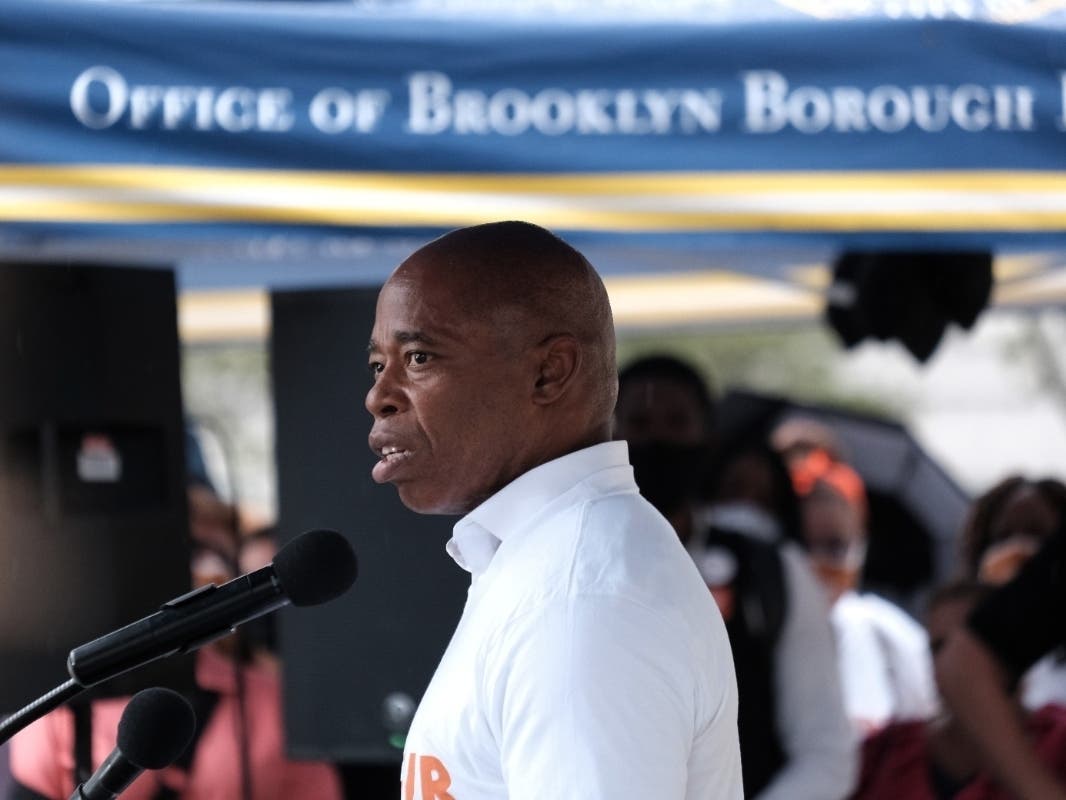 A bit premature. Most likely, but still need an election

Nixing the program is foolish.

Here are some educators who think they know what’s up: 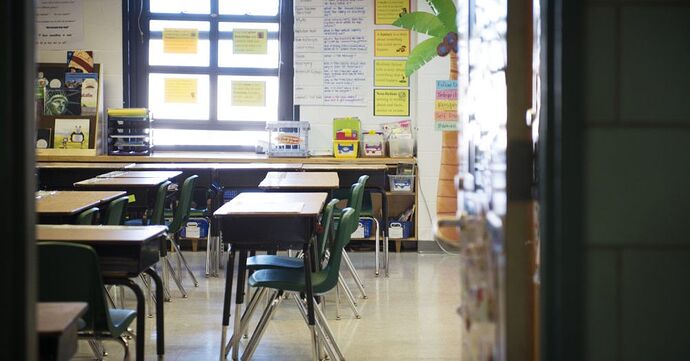 We are gifted education scholars. Here's why we don't think NYC should follow...

Ultimately, removing gifted programs would end up hurting students of color who are ready to be challenged and deserve that opportunity, two scholars argue

Good thoughtful article thanks for sharing

I did just do this with my own kid. And skipped her a grade (against the general recommendations of you good people).

“Gifted and talented” is a kind of weird phrase to use on anyone. But in short I think maybe it’s bad to force kids to “learn” at a completely inappropriate level. Maybe they should be called “special ed” instead.

I think you could reasonably argue that we shouldn’t be teaching kindergarteners anything. But since we are forcing them to sit and do worksheets for hundreds of hours, imo we should make sure those worksheets mean something at all to them.

Wait until you two hear about getting your kid into elite prep schools in the Northeast by making sure they get into the right kindergardens, which means starting that work when they’re 2-3.

We’ve got a school here that you need to put your kid in the waitlist for when they are born. If you do it before they are 2 months old you make the lottery to see if you get in

that was a good article. you increase representation by testing all kids and going bldg by bldg.

Um, last I checked, I’m old.
Maybe my grandkids, but they won’t live on LA’s West Side, where that kind of competitive shit happens.

If they ever get born.

That will be one way to get all the conservatives riled up.

Kids enroll in these programs not so much because they are challenging but because it’s a mark of distinction, “I’m smart and probably rich enough to afford an expensive college” that makes it easier to get into a good uni and job.

Take that away and you remove the signaling effect. Of course there are other ways to challenge kids who are rich enough to have time to study but doing this disrupts their worldview. How else am I supposed to tell Harvard I’m a special flower?

Take that away and you remove the signaling effect.

get rid of grades for all grades imo

The fact that GT programs are highly segregated is a symptom and not the problem. Kids can’t study when the lights and water keep going off and if their parents struggle to put food on the table, if they are even there. You can fiddle as much as you want with the naming schemes for school classes but it’s not going to help poor kids take care of their basic life needs before they can even start thinking about reading Jane Eyre.

All of this pandering about GT is just a distraction from the city’s failure over the course of many generations due to the policies that produced the current socioeconomic disparities.

I read Dickens, which means I was rich enough to have enough time to read a long and boring ass book written in a time when authors were paid by the number of words they wrote.

you’re alive, which means you didn’t die of a miscarriage or got aborted like most kids