Okay so did Sam actually break any laws or what? Had this been, say, ETrade or whatever, I’m sure they’d be in deep shit but since FTX was dealing in crypto which at least as far as I can tell is still the wild wild west of money, were there any laws that were actually passed to prevent him from gambling his customer’s money…or were their holdings actually considered legally money? Or…

One aspect that may not be escapable is the fiduciary expectations. Regardless of the status of “bitcoin” wrt “federally backed” monies, placing assets with the company will likely incur some level of fiduciary responsibility of the owners/managers of FTX.

There may not be criminal charges that result, but there will most certainly be civil lawsuits coming down the pike.

Sounds like Creditors get paid first.
Vulture er Venture Capitalist get paid next.
Then up Actual Account Holders might get something after it works through the court over the next decade or so.

At least that’s what the articles the googles pull up tell me.

As for criminal charges I haven’t heard of any…yet. But it sounds like at least a billion of account holders funds seem to be um, unaccounted for?, so I’m guessing when rich folks get screwed over someone is probably going to jail. I mean if it’s just poor people who go screwed well tough luck. And if a lot of rich folks got screwed, wouldn’t surprise me if the words bail and out start to get mentioned, though I hope not.

He fled to Argentina for a reason

Okay so did Sam actually break any laws or what?

has to be fraud somewhere. when they use bespoke software to allow funds transfer from one to the other and bypass auditors notice…why would someone need to do such a thing?

to quote somebody else:

“Your money is safe. In the Bahamas. Enjoying itself. Without you.”

Mr. Bankman-Fried said in an interview that he had expanded too fast and failed to see warning signs. But he shared few details about his handling of FTX customers’ funds.

David Yaffe-Bellany writes about the crypto markets and financial technology.

In less than a week, the cryptocurrency billionaire Sam Bankman-Fried went from industry leader to industry villain, lost most of his fortune, saw his $32 billion company plunge into bankruptcy and became the target of investigations by the Securities and Exchange Commission and the Justice Department.

But in a wide-ranging interview on Sunday that stretched past midnight, he sounded surprisingly calm. “You would’ve thought that I’d be getting no sleep right now, and instead I’m getting some,” he said. “It could be worse.”

…
Mr. Bankman-Fried moved FTX to the Bahamas in 2021, drawn by a regulatory setup that allowed him to offer risky trading options that weren’t legal in the United States. On the exchange, investors could borrow money to make big bets on the future value of cryptocurrencies. 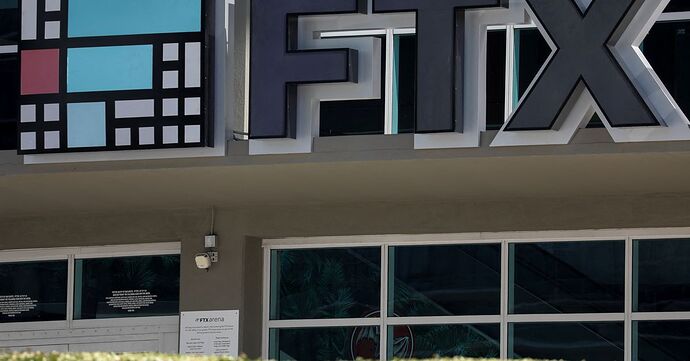 Crypto lender BlockFi says it has significant exposure to FTX

Maybe the real altruism in all of this was showing the world that 99.9% of all crypto is fraud/one giant scam

“Hand in the cookie jar” is the most universal human phenomenon, and I think almost every soul that lived past the age of 3 has experienced it at least one in their life… just some cookies are made of flour, egg, sugar and vanilla extracts, and some are made of anguish, emotional damage, pain, and tears (It tastes real good though, ask Sam if you don’t trust me, he is an adult and he couldn’t resist it).

Interesting NYT article (no paywall at the link below). I wasn’t aware that they also had a trading arm of the company. They funneled about $10B of money from the exchange (customer’s money) to shore up the trading side.

They mention that people told him he needed to staff up and he didn’t. Guessing ‘Chief Risk Officer’ was one role that never got posted. 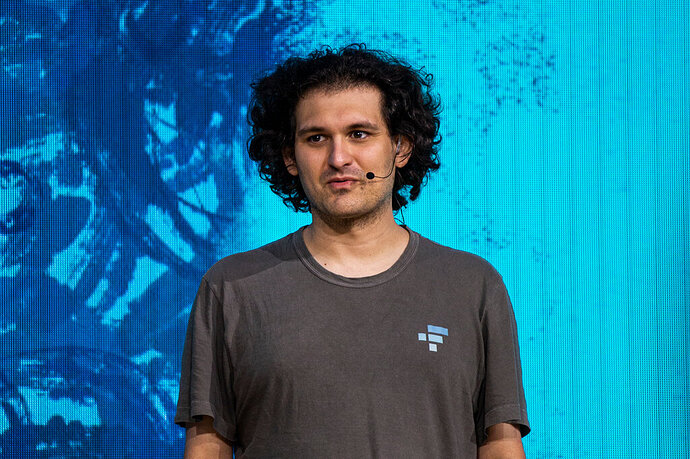 Mr. Bankman-Fried said in an interview that he had expanded too fast and failed to see warning signs. But he shared few details about his handling of FTX customers’ funds.

With his hiring track record he probably would have given the position to some 24 year old who had two years of experience as an analyst in a bank’s risk management office.

They didn’t have anything that slightly resembled a governance structure. Makes it way easier to gamble away client money when there’s no oversight on the company’s leadership

Didn’t they relocate to the Bahamas to have less governance?

I assumed that was done for favorable tax laws outside of the US for the crypto hedge fund arm, Alameda Research (same concept as Bermudan reinsurers). Not positive on this, though, so less governance could also be possible

Tax Law I’m sure was part of it but supposedly what he was doing would have been illegal in the US but not the Bahamas. Well maybe not in the Bahamas I guess the courts will work that one out.

I’m not sure about Singapore or Hong Kong whichever FTX was located before the 2021 move.

In FTX’s case, I wonder if a CRO could have prevented the downfall.

this. what cro would greenlight the backdoor that the auditor was unaware of?

Looks like there were zero controls in place at FTX. 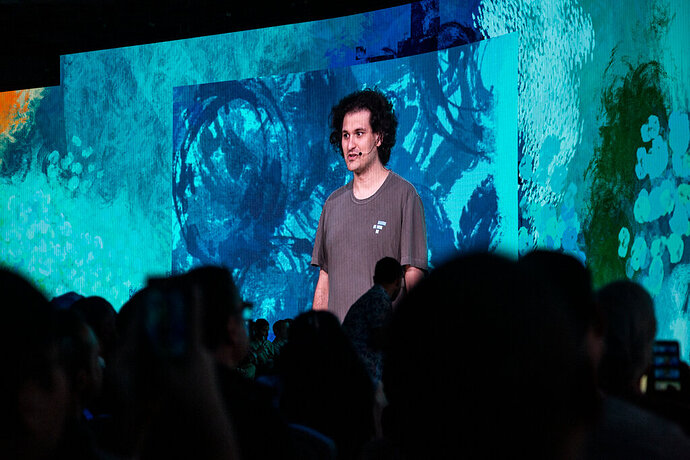 “This situation is unprecedented,” said John J. Ray III, who helped manage Enron after its collapse in an accounting fraud scandal in 2001.

SBF comes across as an unhinged sociopath in this interview… 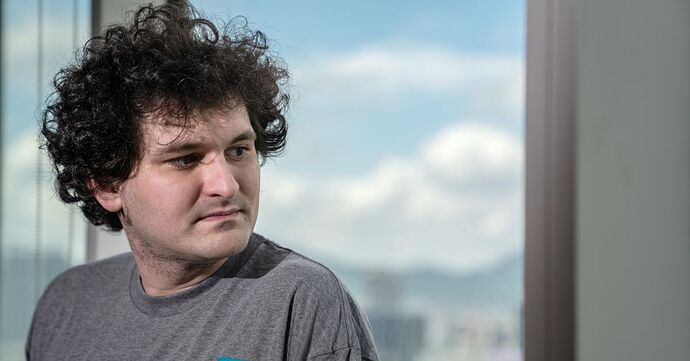 Sam Bankman-Fried tries to explain himself

The fallen crypto CEO on what went wrong, why he did what he did, and what lies he told along the way.

I feel like a crypto business run by actuaries, openly compliant and with strong relationships to regulators, might actually do well in this environment.